Cambodia is ASEAN’s saviour, not spoiler 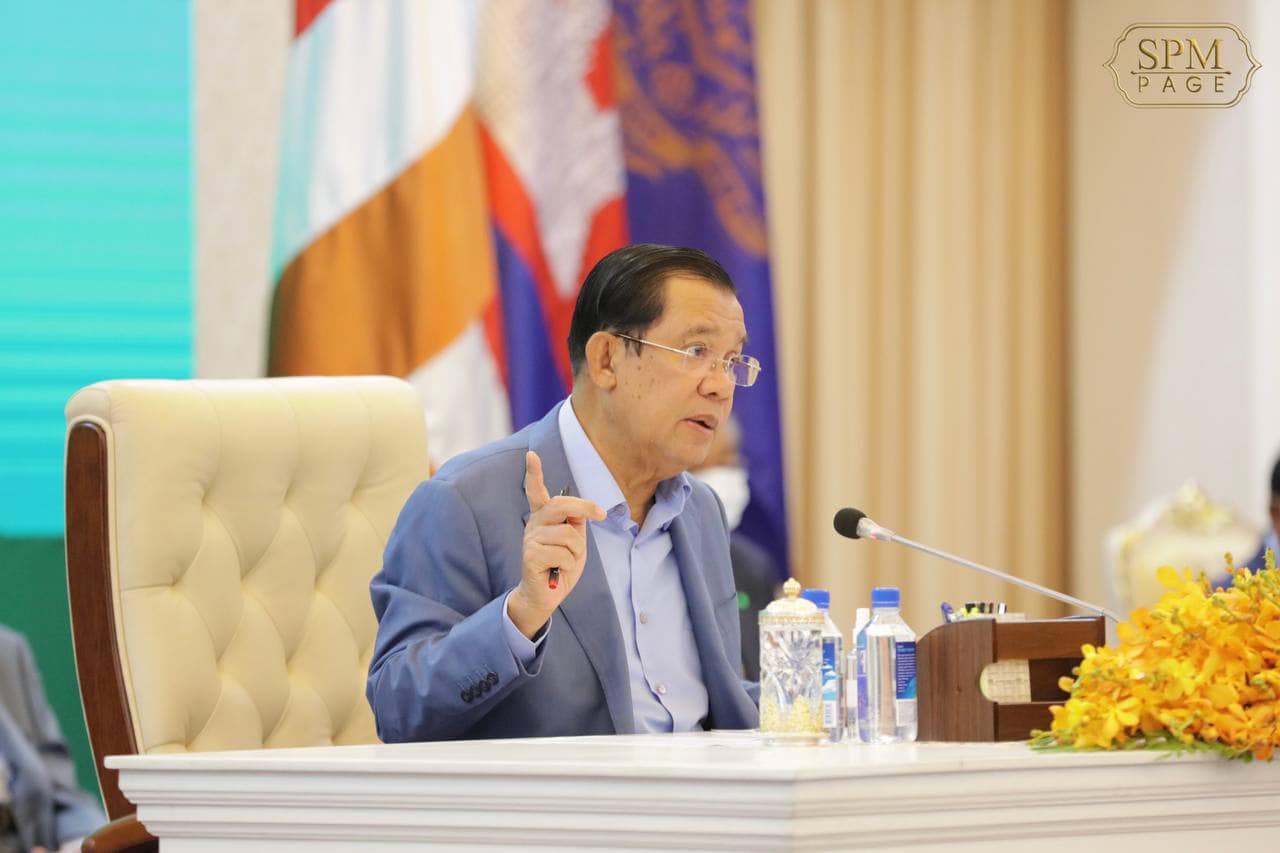 Cambodia is ASEAN’s saviour, not spoiler

Since Cambodia’s prime minister Hun Sen announced that he will visit Myanmar just a few days after Cambodia resumed its role as ASEAN chair for the third time, there have been many different interpretations of his trip to Myanmar. It is unsurprising that a group of young students in Myanmar burned and trampled a picture of Prime Minister Hun Sen to protest his visit to their country, given that they are young and only care about achieving their goals without regard for the challenges and problems that lie ahead and it is a kind of freedom of expression in some countries in the world.

The visit of Prime Minister Hun Sen to Myanmar sparked a debate among ASEAN countries, with some claiming, that are the most perfect country and wishing to expel Myanmar from the organisation. It is very common for one country to benefit at the expense of others because it is in the nature of things that if you are weak, you will be taken advantage of or become a victim of others’ ambition.

Cambodia has a good intention to assist Myanmar in becoming a permanent member of ASEAN, and all citizens of Myanmar should be proud that another country is working to assist them, because it will be difficult if Myanmar is officially kicked out of ASEAN, and no one will want to do business with Myanmar or have diplomatic relations when that becomes challenging.

However, there are people in Myanmar who do not approve of the junta’s leadership, and they do not want leaders from other countries to visit the regime that they despise. The following are the questions that should be asked of Myanmar’s young people: Do you want to fight among your own people? Do you have enough power to combat the ruling junta?

We won’t be able to do anything unless we negotiate with the junta’s leaders.

Hun Sen was the only Asean leader who spoke to and looked into the eyes of the junta leader during an emergency summit in Jakarta on April 24, 2021, recommending that he accept the grouping’s assistance and citing his own experience with Asean as an example. Indeed, when it comes to Asean affairs and his 22-year commitment, the Cambodian leader must be said to know the region like the back of his hand. Hun Sen’s gesture at that time, demonstrated that he understands how difficult it is when the country is in trouble, as well as how difficult it is when the country becomes a victim of neighbouring countries’ strategies, and he simply wants to assist.

While there is no other better way to solve Myanmar’s crisis, it is unfair and biased to suggest that Hun Sen could be a spoiler who will ignore the Asean process and engage Myanmar in his own way because there are no other options other than talking to the parties involved in the problem. We can’t solve a problem by ignoring any of the parties involved.

This weekend, Cambodian Prime Minister Hun Sen will be the first ASEAN leader to visit Nay Pyi Taw. Whatever happens during his two-day trip, it will have both intended and unintended outcomes for Asean’s future. We should not pin our hopes solely on the five-point agreement without taking action. We need to move forward to solve the problem and ASEAN should not remove their members due to the internal problem in that country.

Having pointed out the factors like above, it does not mean that we should support human rights violation or other dictatorships, as we need to respect human rights and electoral process of each country but when the problems come to us, we need to find a smart way to solve the problems as otherwise, our citizens would be the victims of our problems.

Friends and people in Myanmar should be aware of challenges and problems when they are unable to find an appropriate solution, and once again, all parties in Myanmar should be delighted to welcome Prime Minister Hun Sen, as he will be there to assist Myanmar and work to keep Myanmar as an ASEAN member. Whether you like it or not, Myanmar’s crisis has already occurred, and the junta’s leaders have disregarded ASEAN’s five-point consensus.

Prime Minister Hun Sen of Cambodia will have a phone call with President Joko Widodo of the Republic of Indonesia before his visit to Myanmar this weekend. We are not sure what the outcome of the phone call between the leaders will be, but it is a smart way for Hun Sen to seek ideas or recommendations from President Joko Widodo of Indonesia first before flying to Myanmar.

Even though Hun Sen has a pure heart to help Myanmar and even spoke with the president of Indonesia before meeting in person with the junta leaders, his mission will not be completely successful because there are many factors at play in this crisis, including Myanmar’s internal desires, ASEAN’s fake friends who want to kick Myanmar out of the pact, and other factors.

However, while we are unsure whether Hun Sen’s mission to Myanmar will be successful in resolving the country’s internal crisis, it is clear that Cambodia is ASEAN’s saviour, and not the spoiler, because Cambodia is working to reunite ASEAN, not to break it as man desire or wish. Khmer Times

Dr. Seun Sam is a researcher at the Royal Academy of Cambodia. All views in this article are his own 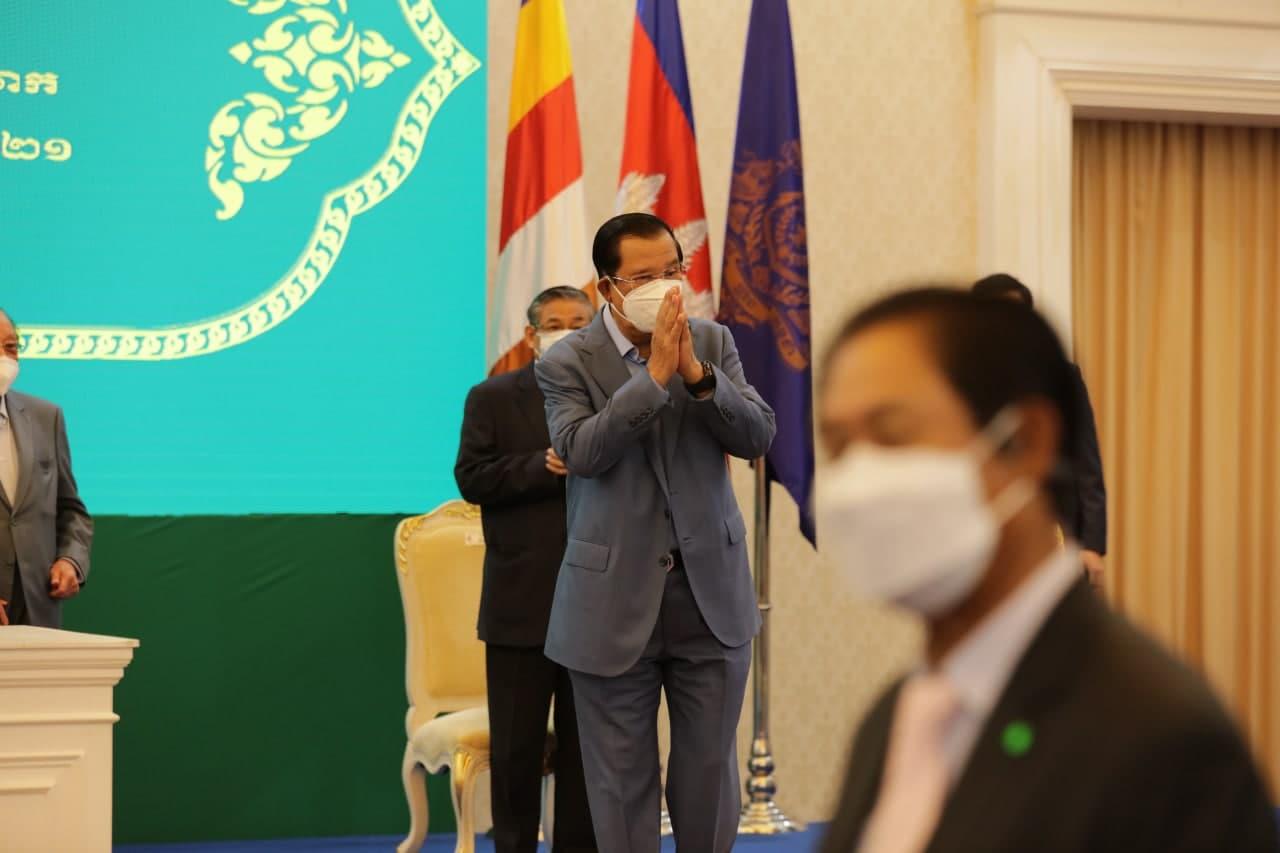 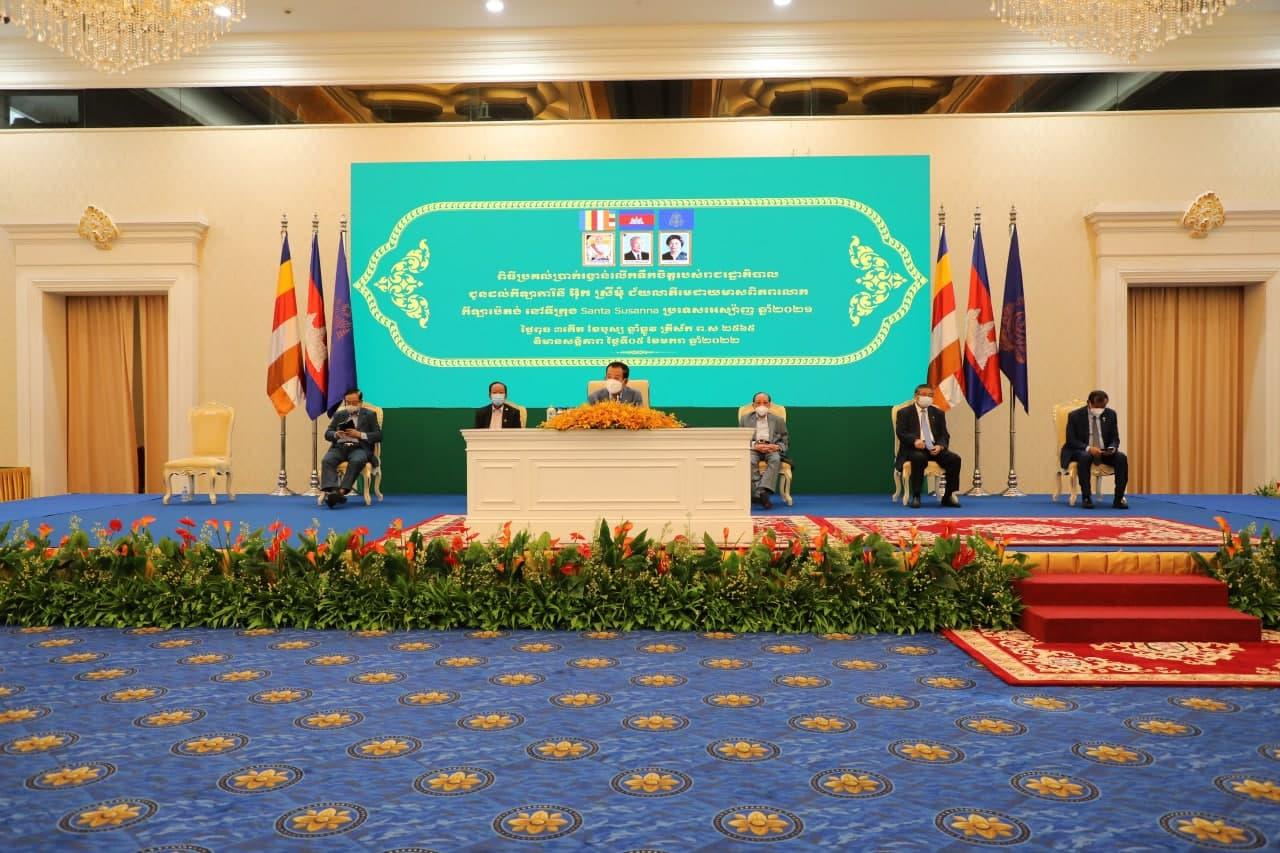 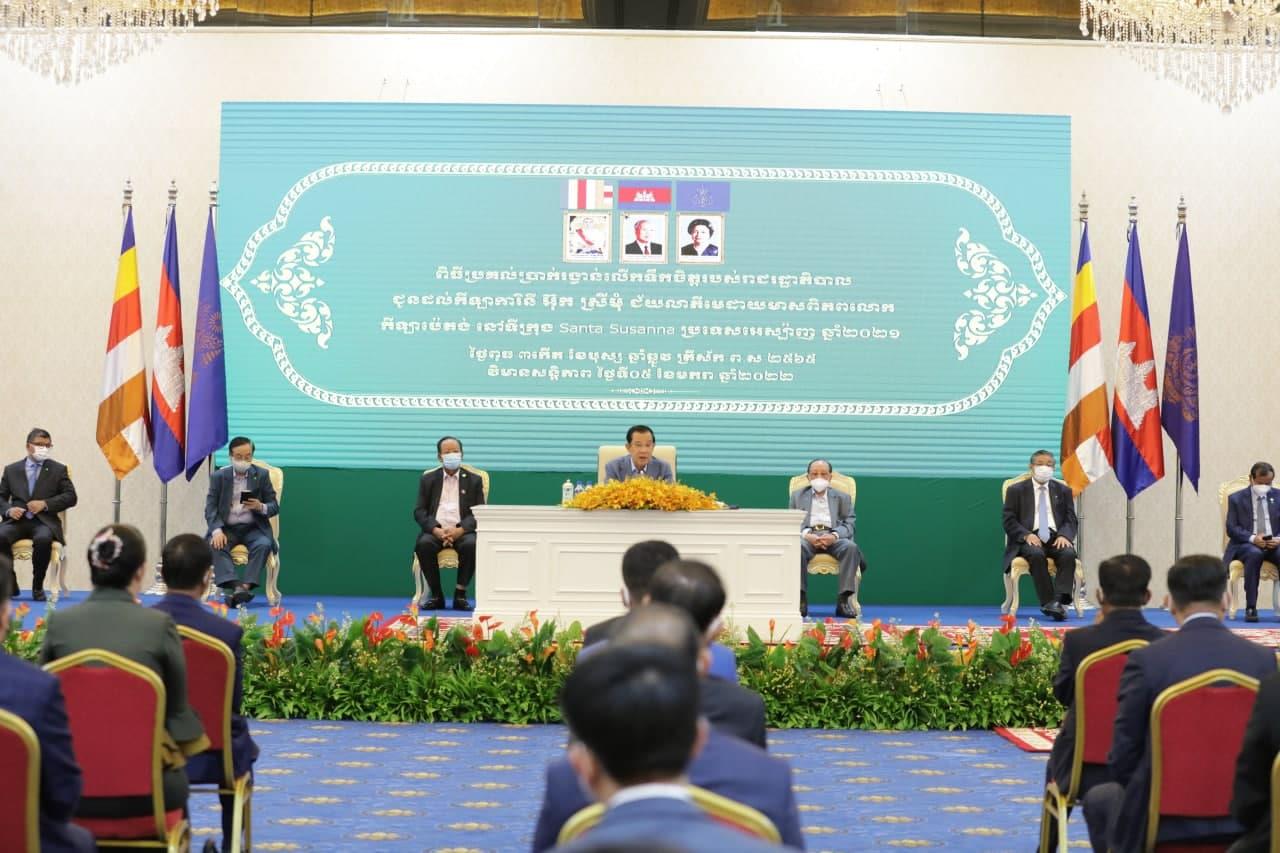 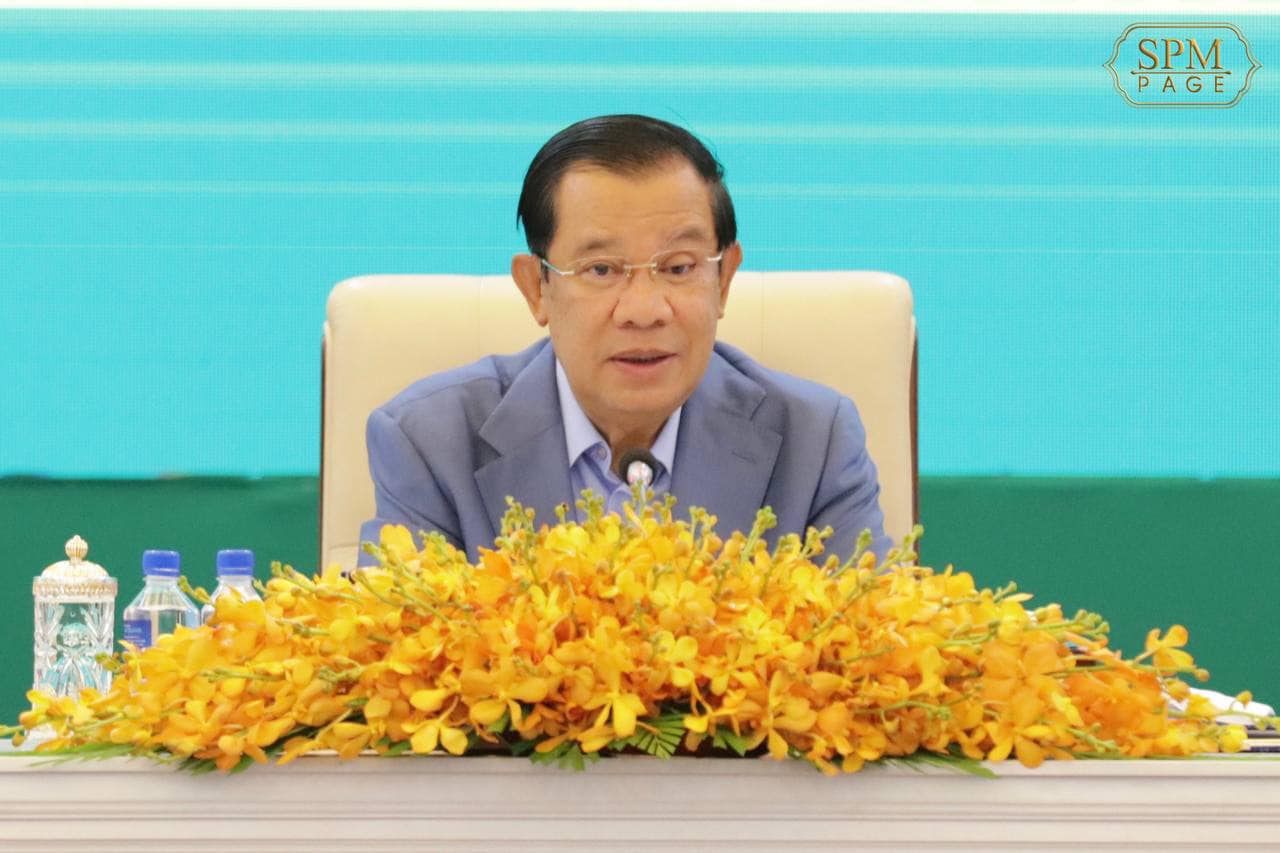