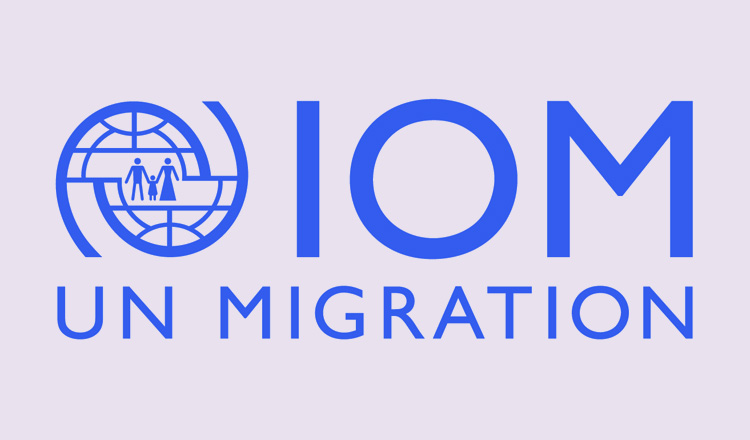 IOM ask Cambodia to nominate a candidate for Counter-Trafficking Award

The International Organization for Migration (IOM) has asked Cambodia to nominate a candidate for the Counter-Trafficking Award, citing that the Kingdom has taken great initiative among countries to combat human trafficking. 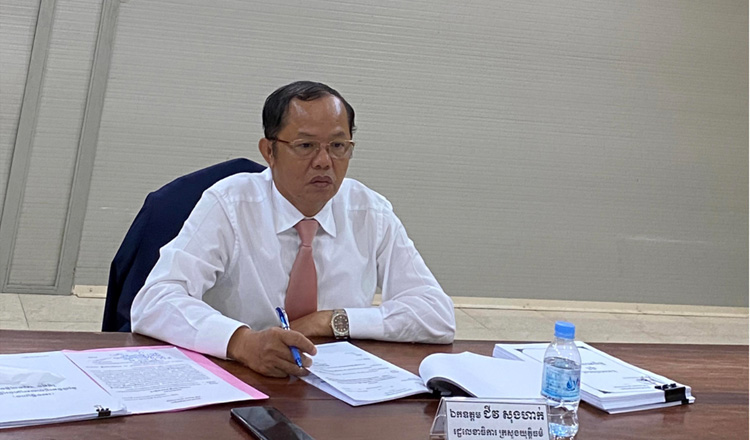 Commercial courts in the pipeline to attract more investors

The rare Yellow-breasted Bunting (Emberiza aureola), a bird that is said to give a lot of positive and healing properties in Buddhist tradition, was confirmed on New Year’s Day as having returned 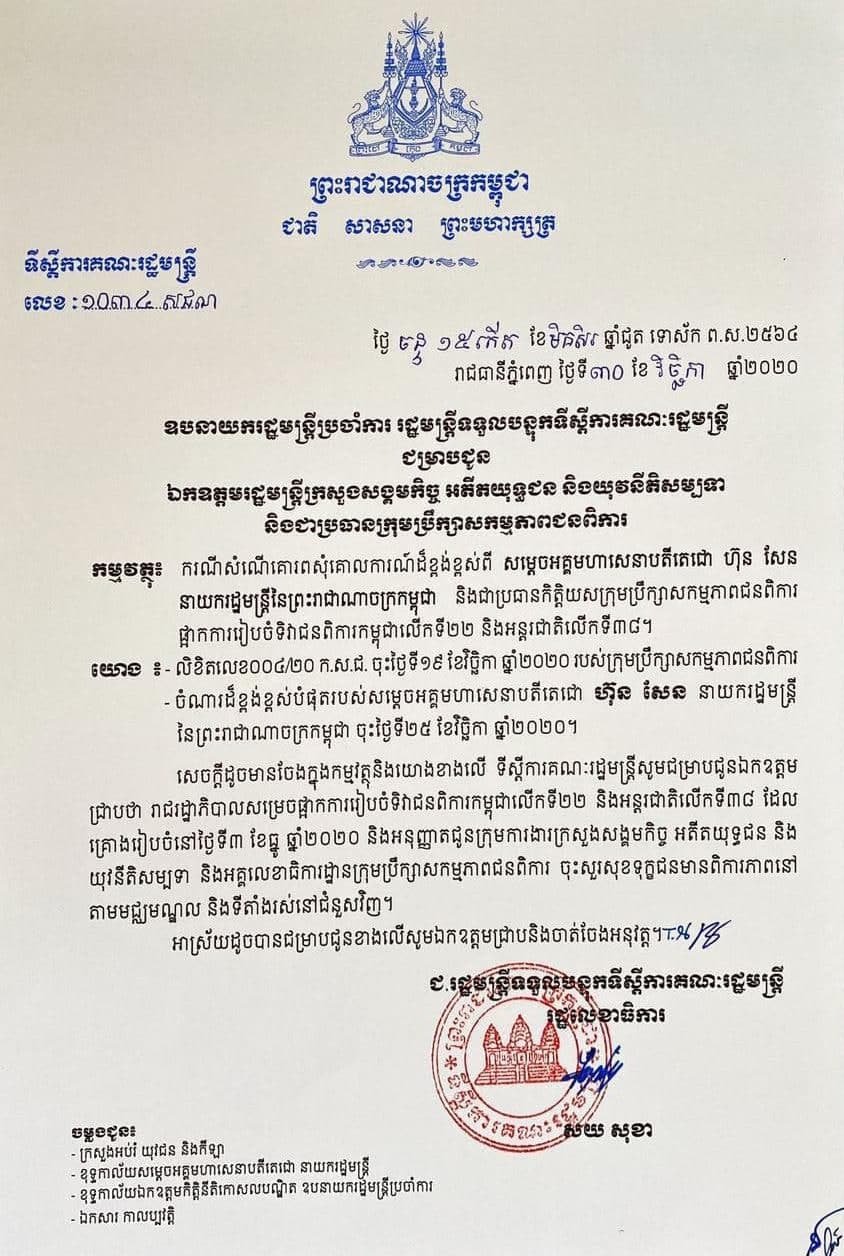 The Royal Government of Cambodia has decided to suspend the 22nd and 38th International Day of Persons with Disabilities, which is scheduled for December 3, 2020 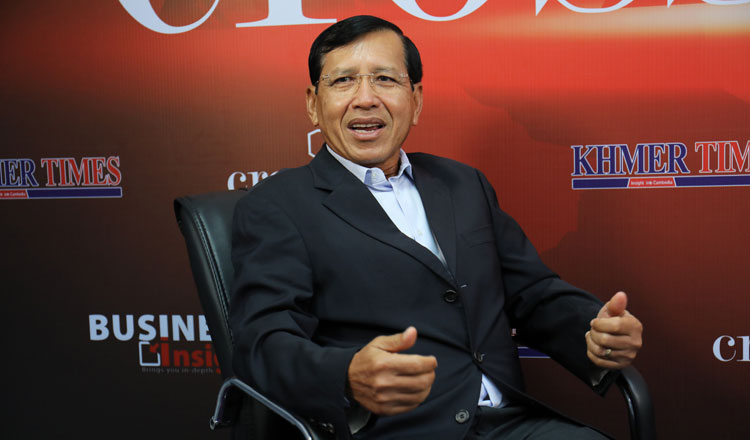 Gov’t to recruit over 6,000 civil servants next year

After new recruitment was suspended amid the pandemic this year, the government has announced it plans to recruit some 6,106 civil servants next year. 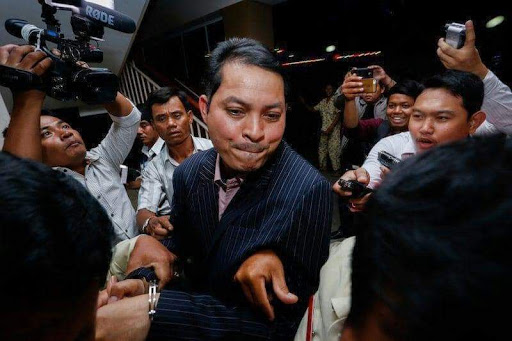 The news was shared by a leading organisation in wildlife conservation and endangered species, Wildlife Alliance, whose research team has tracked and identified the reptile.

Having spent a couple of years researching the biography of legendary Cambodian singer Ros Sereysothea, Emmy award-winning producer Gregory Cahill has teamed up with

His story begins during a school summer break in 2015, Techhong, tired of his mundane activities aside from studying remotely at home, sought to find something interesting to fill up his free time

The Constitutional Council of Cambodia yesterday unanimously approved the draft law on “The State of Emergency” which has now passed the final stage of vetting before being signed into law.