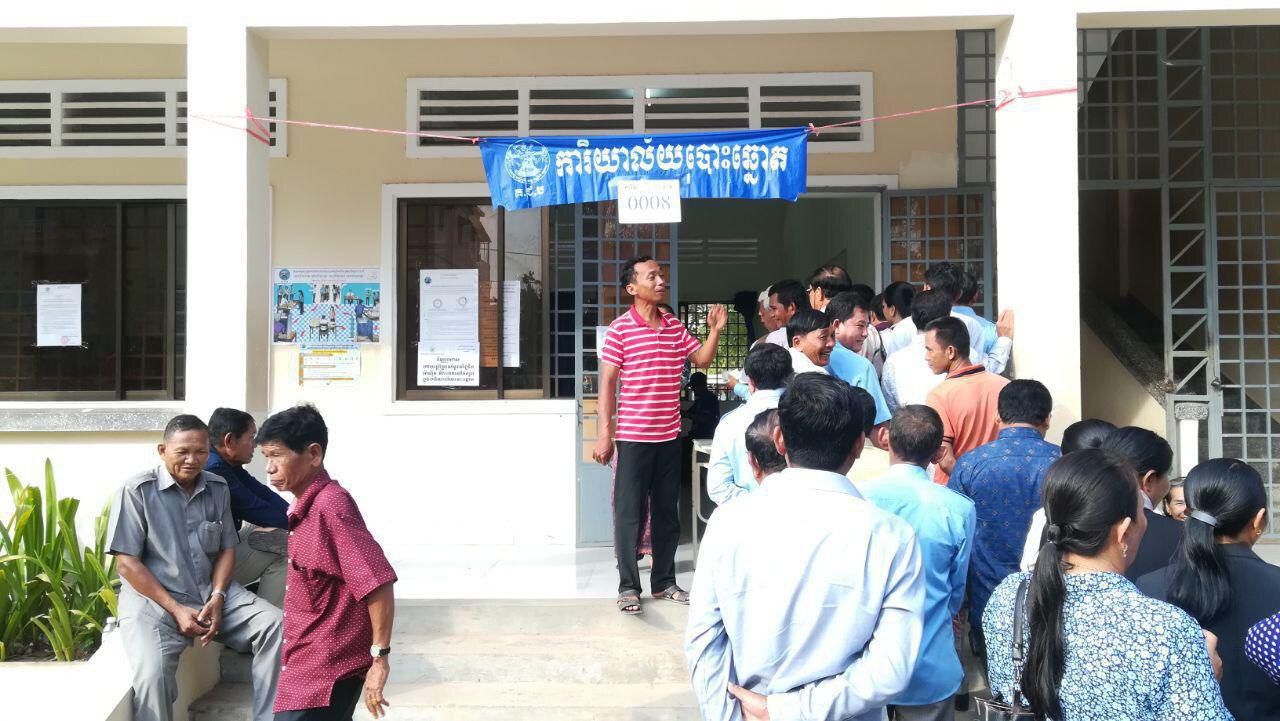 National Police Chief Neth Savoeun – also head of the Secretariat for Permanent Security Command for Elections – has instructed all forces in the capital and provinces to strengthen security in preparation for the upcoming commune council elections. He said they have clear plans to prevent any attempts to sabotage the June 5 elections.

Speaking during a March 28 secretariat meeting, Savoeun said police are responsible for security in areas under their jurisdictions are expected to use all of their expertise to ensure public safety and order while the ballots are cast.

They will work with the National Election Committee (NEC), Military Police and other armed forces to guarantee the process is smooth.

“The task of the election security command is to ensure security, safety, and public order at all stages by ensuring they are non-threatening, violence-free, neutral, free and fair elections,” he said.

National Police spokesman Chhay Kim Khoeun said on March 29 that he could not yet reveal how many officers will be deployed during the June 5 elections. He said police forces will provide security before, during and after the elections. Their duties include checking voter lists, transporting ballot papers and guarding locations where documentation is stored.

They will also provide security for voters, candidates, NEC officials and national and international election observers.

“It is only through good security that the election will go smoothly,” he said.

NEC spokesman Som Sorida said the committee had requested security be stationed at the more than 23,600 polling stations. There should be one officer posted at each station, with two patrolling outside, he said.

Guards will also be posted at the NEC headquarters in Phnom Penh, the 25 capital and provincial election commission offices and at the country’s 1,652 commune offices. Phnom Penh Post