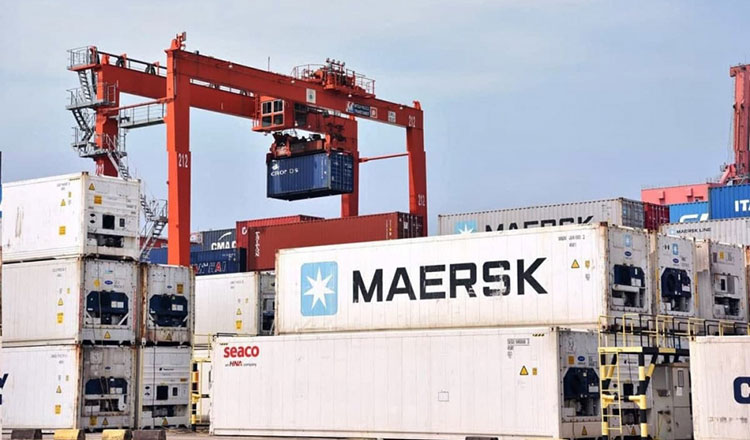 Cambodia’s trade volume rose by 28 percent to $37.3 billion in the first ten months of this year, according to the data from the Ministry of Commerce.

From January to October this year, Cambodia exported $14.2 billion worth of goods, down 2 percent, said the ministry’s report issued in an annual meeting on Dec. 23.

At the same time, the Kingdom imported $23 billion worth of products, a year-on-year increase of 58 percent.