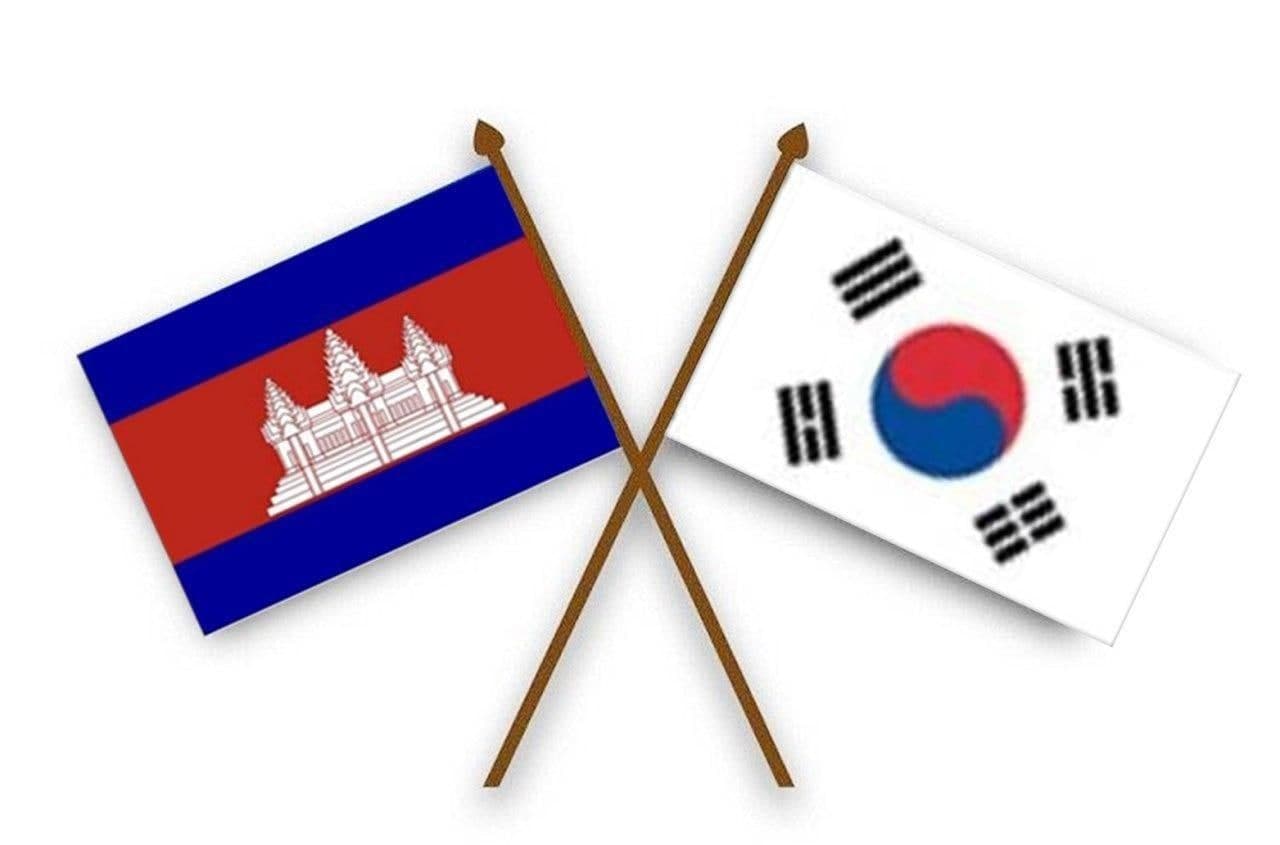 Bilateral trade between Cambodia and the Republic of Korea was valued at US$661 million in the first three quarters of this year, a year-on-year decrease of 15%.

Figures from Korea International Trade Association (KITA) showed that from January to September 2020, Cambodia exported US$246 million worth of products to South Korea, down 4.9 percent compared to the same period last year.

Meanwhile, Cambodia imported US$414 million worth of products from South Korea, a decline of 20 percent.

Last year, the two-way trade between Cambodia and South Korea rose by 6 percent to more than US$1 billion, of which the Kingdom exported US$336 million worth of goods.

The trade volume of the two countries is expected to increase high once the ongoing negotiations for bilateral free trade agreement is completed and the agreement becomes effective. AKP