PM Hun Sen not afraid of traveling to Wuhan 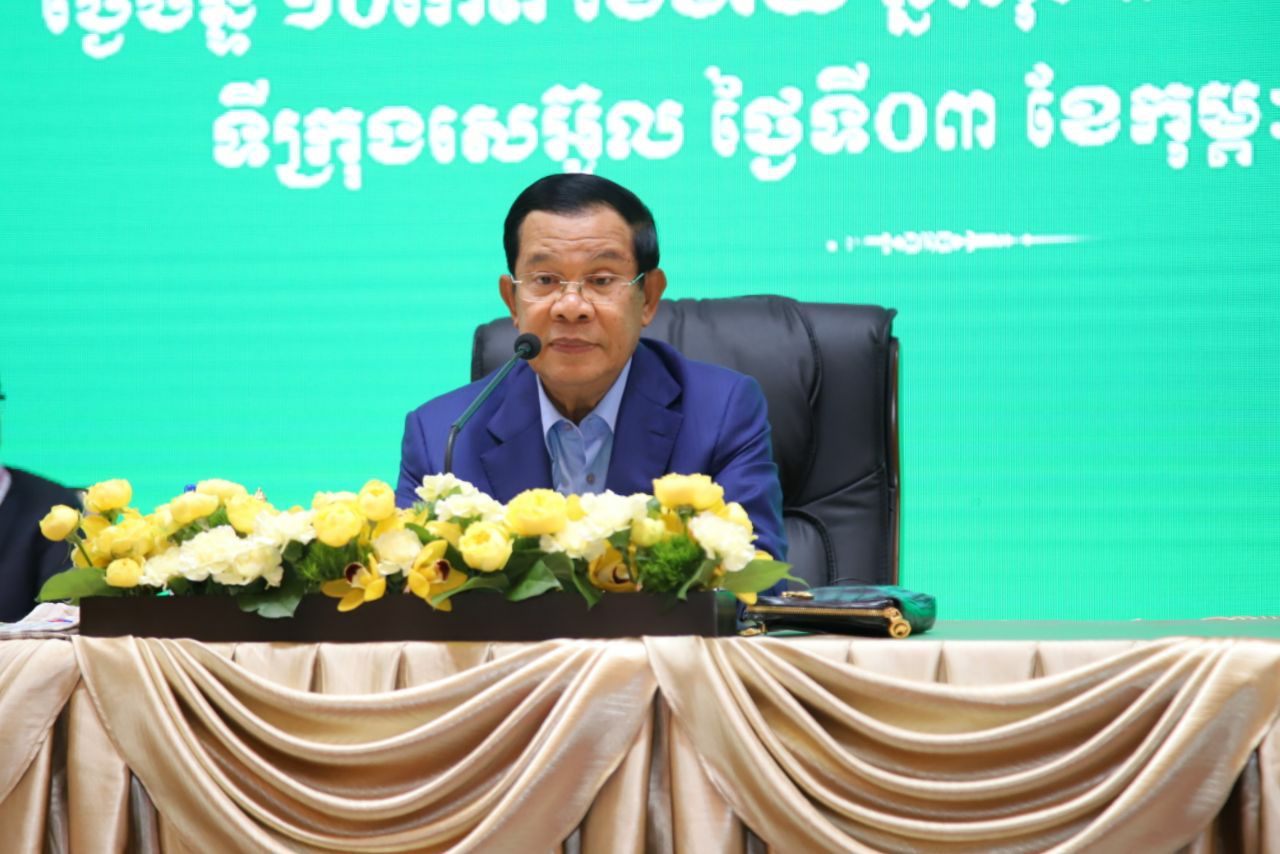 PM Hun Sen not afraid of traveling to Wuhan

Following his decision last week not to evacuate Cambodians in China, Prime Minister Hun Sen on Monday said he would go to Wuhan at the epicentre of a viral pandemic if granted permission by Chinese authorities.

Talking to Cambodian migrant workers living in South Korea, the prime minister said he would be happy to travel to Wuhan city, where the 2019 Novel Coronavirus (2019-nCoV) originated, to express solidarity with the Chinese people.

His remarks followed comments by critics challenging him to visit Cambodian students stranded in the central Chinese city.

Last week, Hun Sen said his government would not cancel flights to and from China, arguing that such a move would amount to economic suicide for the Kingdom.

In the same speech, he announced that Cambodian students and diplomatic officials in China will not be evacuated, stressing that Cambodia must stand by China in happiness and sorrow.

The announcement drew some criticism on social media, but was praised by Chinese officials. Wang Wentian, the Chinese ambassador to Cambodia, lauded the Cambodian prime minister’s decision.

On Sunday, Wang told reporters that Cambodia was a “steel friend, ” willing to share the good and the bad times. Together, the two countries will overcome the coronavirus outbreak, he said.

“Only when the wind is strong, do we know the strength of the grass. Only during difficult times, do we know our true friends.

The Ministry of Education, Youth and Sport said there are now 23 Cambodian students in Wuhan.

The first case of coronavirus infection in Cambodia was reported last week.

A Chinese man who had travelled from Wuhan city to Sihanoukville checked into a local hospital with flu-like symptoms. He tested positive for the virus and was put in isolation.