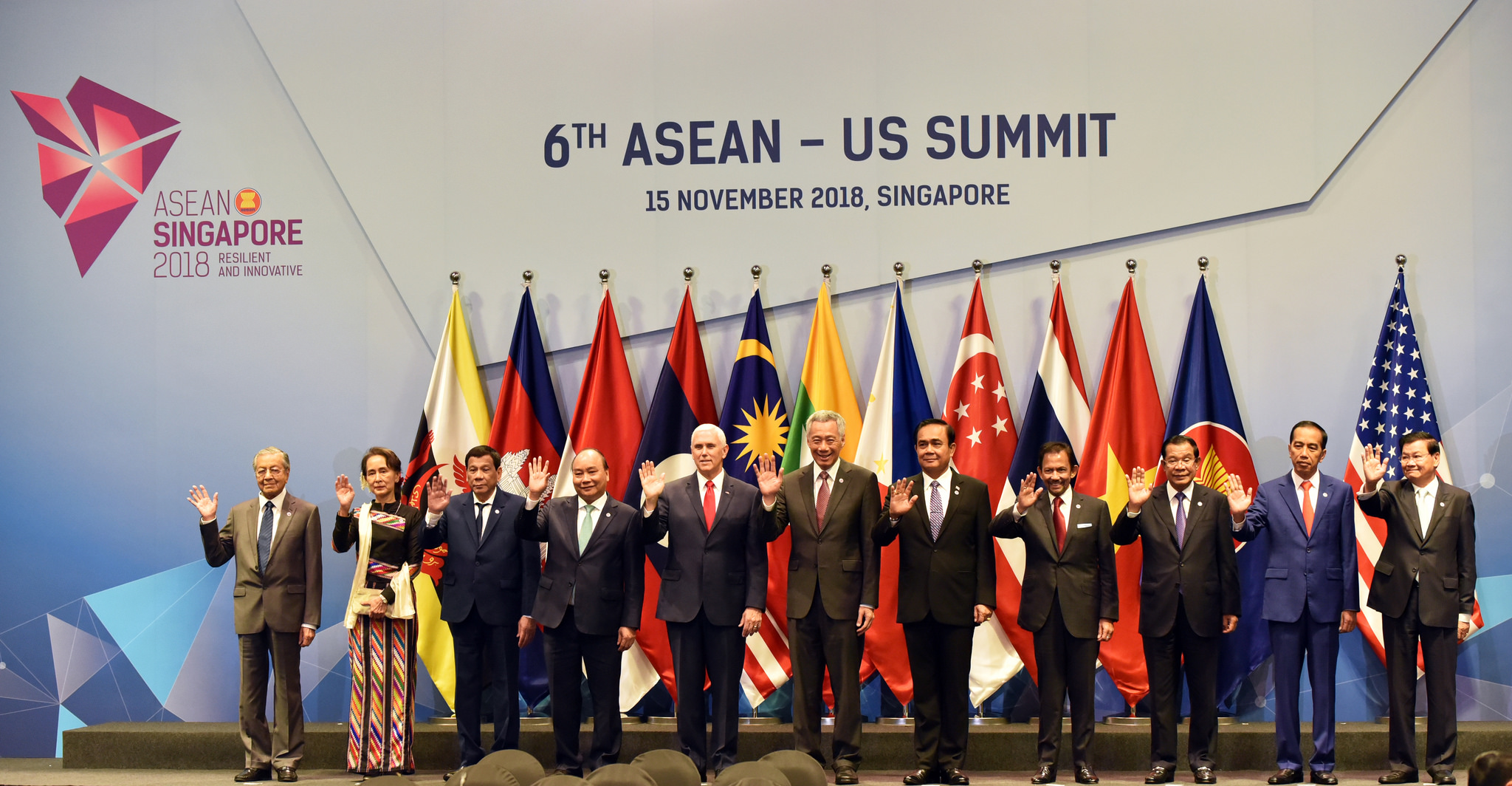 ASEAN and the US have agreed to hold a Special Summit in Washington, DC, on May 12-13, after it was postponed due to the two sides not agreeing on a date originally scheduled for end-March, according to a press statement released by ASEAN Chair Cambodia on April 16.

The US originally announced that the meeting, to commemorate 45 years of relations and dialogue partnership, would be convened on March 28-29, with Indonesia coordinating the dialogue.

Cambodia’s Ministry of Foreign Affairs and International Cooperation said last month that the proposed date was “inappropriate” for ASEAN leaders due to their “busy schedules”. As a result, both sides agreed to reschedule the summit.

“ASEAN and the US are set to convene a special summit to celebrate four and a half decades of ASEAN-US dialogue relations,” said the press statement announcing the new date, released by the Cambodian foreign ministry late on April 16.

According to the statement, ASEAN leaders and US President Joe Biden will discuss ways to boost cooperation on a number of matters, including the Covid-19 response and global health security, the climate change fight, sustainable development, maritime collaboration, human capital development, education and people-to-people ties, as well as connectivity and economic engagement.

They are also expected to chart the direction of ASEAN-US relations and strengthen the strategic partnership for mutual benefit.

“The Special Summit will also reiterate our shared commitment to uphold ASEAN Centrality and unity through the existing ASEAN-led mechanisms, as well as to foster mutual trust and confidence to maintain peace, stability and prosperity in the region,” the press statement read.

If held as planned, this will be the second such Special Summit since 2016 and the first in-person meeting between the group of ASEAN leaders and the US President since 2017.

Kin Phea, director of the Royal Academy of Cambodia’s International Relations Institute, said the summit is important in strengthening ASEAN-US relations. He said both sides have expressed commitment to enhancing cooperation and partnership in many fields, including politics, security and trade.

Phea said that recent developments in the Ukraine-Russia war have made it “even more necessary” to boost cooperation and partnership between ASEAN and the US, especially as the latter has “always mobilised the support” of ASEAN member states in its initiatives pertaining to the Ukraine-Russia crisis.

Thong Mengdavid, a research fellow at the Asian Vision Institute’s Mekong Centre for Strategic Studies, said the summit is a sign of US “concern of and commitment to” the region, and that the presence of the US in Southeast Asia will help strengthen bilateral ties as well as expand “people-centric development” in the region.

“Regional and global security issues, especially the Ukraine crisis and the South China Sea issue, as well as the fight against Covid-19, will be the main topics of discussion at this summit. Both the US and ASEAN are key players in maintaining world peace and stability,” he said.

In a January 14 letter to Hun Sen, Biden said his administration “looks forward” to working with Cambodia as chair of ASEAN for 2022, and that under the Kingdom’s chairmanship, the US hopes that ASEAN-US relations will continue to grow such that they can achieve common goals in the region. Phnom Penh Post