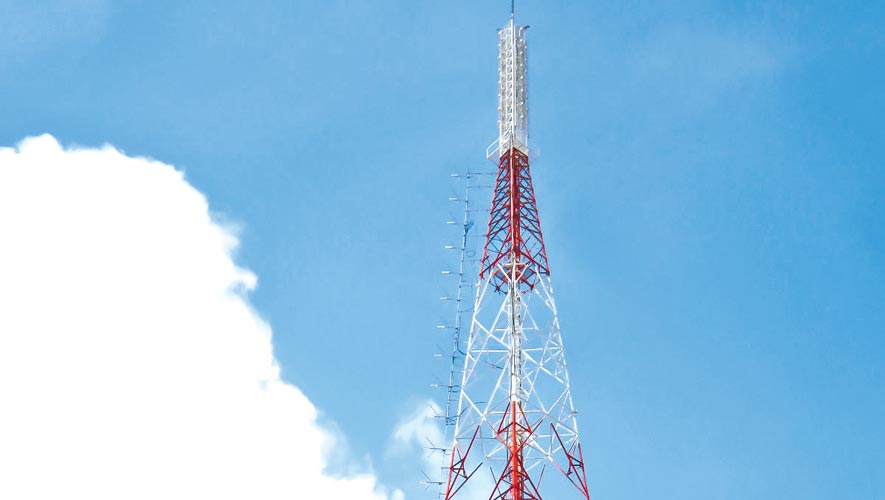 Cambodia is on track to have telephone antennas in all communes and districts across the Kingdom by 2027, according to Telecommunications Minister Chea Vandeth.

The minister also acknowledged the problem of poor phone and internet signals in the capital’s gated communities. He said the ministry will test telephone service in boreys or other areas in Phnom Penh that have poor service and explain to private telecoms what they need to do to fix identified problems.

There have been protests in Siem Reap when Metphone tried to build an antenna in the Slakram district. Locals were concerned the mast would emit harmful radiation.

Some Cambodian telecom companies have been rising to the connectivity challenge. Smart says it has deployed more than 300 additional base stations this year, focusing especially on strengthening rural and suburban coverage. Its total network covers 99 percent of the population, with 4G covering more than 90 percent of people nationwide. Smart is investing $80 million to $90 million a year on expanding coverage and adding network capacity.

“Population coverage needs to be achieved through a dense network of base stations, whereby [location] is determined through intense planning based on population spots, population density, terrain topology, spectrum availability and of course user traffic,” he said.

Hundt said Smart could deploy another 100 base stations in rural areas when the Ministry of Post and Telecommunications (MPTC) releases money from the Universal Service Obligation Fund. Telecom companies pay 2 percent of their gross annual revenue into the fund, which is supposed to be given back to them to invest in rural coverage.

“We are on standby,” Hundt said. “Upon receiving the approval on fund disbursement from MPTC, Smart will then be able to execute as soon as possible.”

Rival Cellcard declined to discuss its plans to improve coverage. Metfone did not respond to a request for comment.

Internet and mobile users have surged during the pandemic with people working from home, children studying online and the jump in online food and grocery deliveries.

A digital roadmap for 2021-2035 has been worked on by the ministry to improve telecom infrastructure, telephone and internet services and promote e-commerce.

The rollout of 5G is still unclear as telecom companies wait for the government to give regulatory clearance and access to the spectrum of radio waves needed for the high-speed service. Smart says it is ready to launch in urban hotspots in Phnom Penh and other major cities once licences and spectrum have been granted by the Telecoms Ministry. Khmer Times