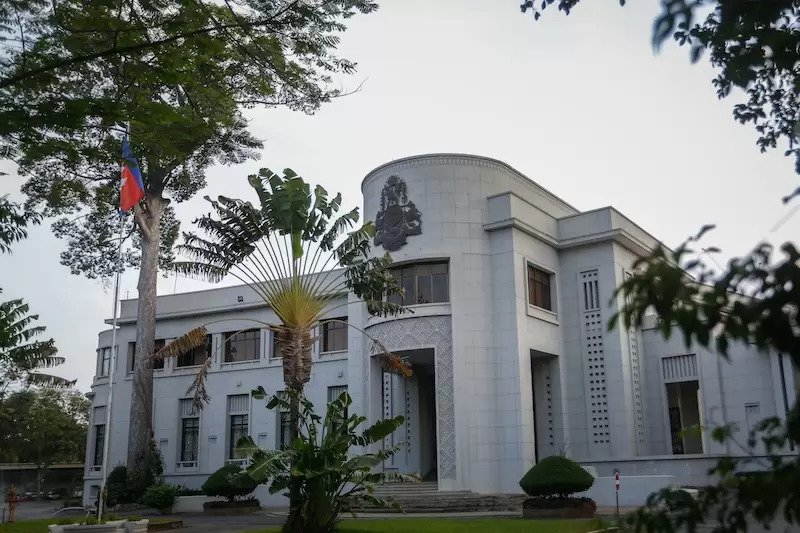 The Garment Manufacturers Association in Cambodia (GMAC) is welcoming three large investments to the sector after the Council for the Development of Cambodia (CDC) approved a trio of new garment projects yesterday.

A total of $14.9 million is earmarked for the projects collectively. They are anticipated to generate some 3,200 new jobs.

“Such investment amid the COVID-19 outbreak demonstrates confidence of investors in Cambodia’s macroeconomic, political and social stability though threatened by the pandemic,” the CDC said in a statement.

J.A.K Garment Co Ltd is to build a facility in Takhmao district, Kandal province with a capital investment of $2.4 million. The factory will employ 1,053 people.

Premier Tech Garment (Cambodia) Co Ltd is to build a $4.3 million in Bati district with an investment of $4.3 million. The project is anticipated to create 748 new jobs.

Chanco Textiles (Cambodia) Co Ltd is to build a factory in the capital’s Russey Keo district. A total of 424 new jobs will be generated to create bed sheets, pillowcases and other linens.

Ken Loo, secretary-general for GMAC told Khmer Times that the new projects were welcome because they would help strengthen the Kingdom’s pillar industry, particularly after the disruption caused by the pandemic.

“The CDC is responsible for driving foreign direct investment to the country and further investment into the garment industry is welcome, particularly among workers who have faced great difficulty because of Covid-19,” Loo said.

“I view it as a sign that the sector is gearing up for revival with Western markets increasing vaccination efforts. The hope is that the garment manufacturing sector is ready to meet the supply side from the increased demand,” he added.

The projects mark a continued effort by the CDC to drive economic development in the Kingdom.

Impak will build a $5 million factory in Ang Snoul district, Kandal province to produce suitcases and travel bags. The CDC said that the project will generate 603 new jobs.

Wing Cheng Packaging was granted permission to build a cardboard box and paper bag factory in Phnom Penh’s Por Senchey district with a $5.6 million investment. The project is anticipated to generate 237 new jobs.