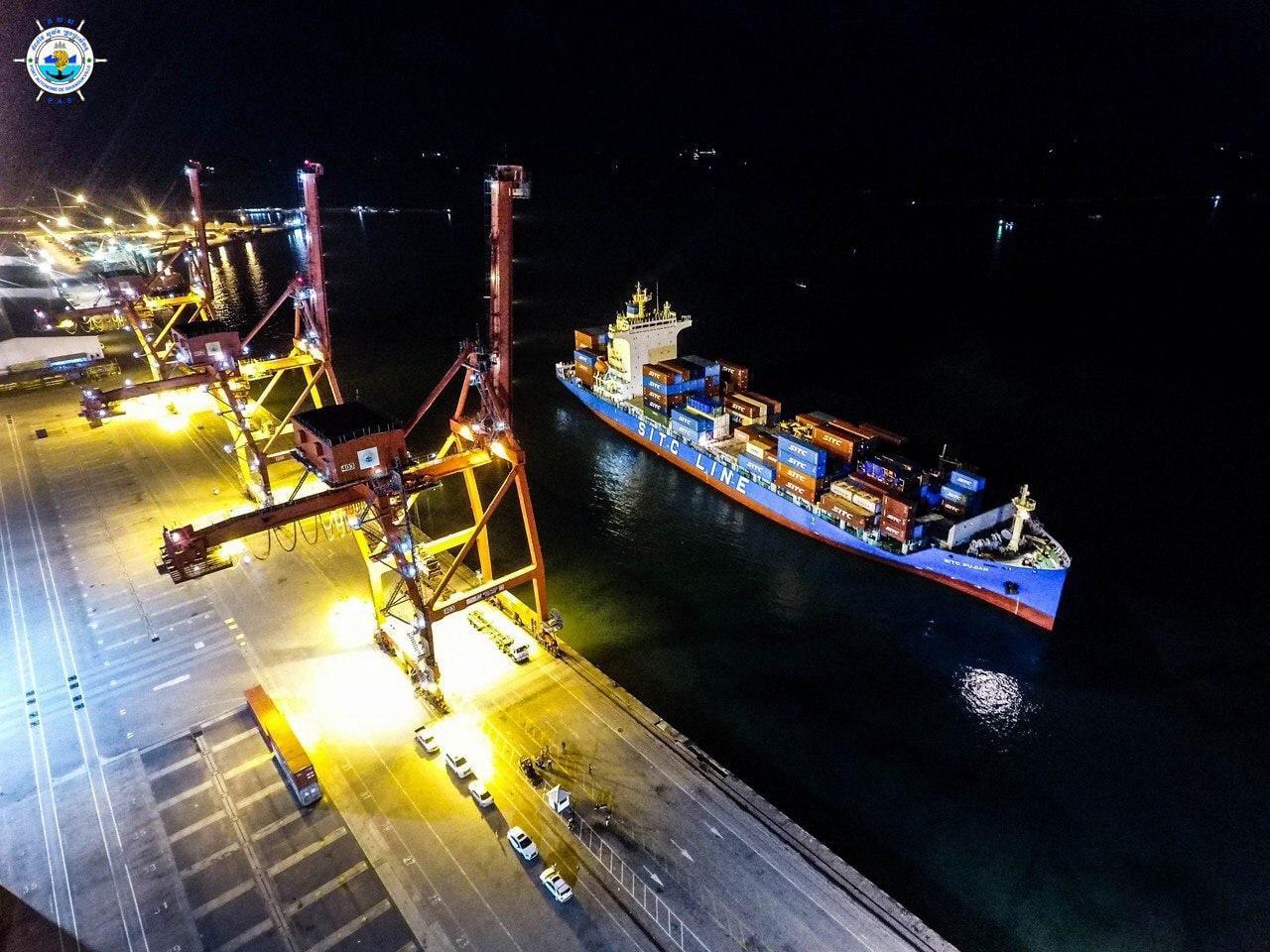 The Garment Manufacturers Association in Cambodia (GMAC) said on Wednesday that 12 more Chinese ships transporting raw materials for the garment industry will arrive in Cambodia this week.

In its press statement, GMAC said the first shipment of raw materials for the garment sector arrived at the Sihanoukville Autonomous Port in southwest Cambodia’s Preah Sihanouk province Monday night.

“We expect that 12 ships with more raw materials will arrive at the Sihanoukville Autonomous Port subsequently until Sunday,” it said.

The statement added that the “Green Lane” measure taken by the Ministry of Economy and Finance through the General Department of Customs and Excise has immediately helped facilitate clearance formalities and procedures from the port, and the raw materials have been transported to factories in various areas including Phnom Penh.

Cambodian Prime Minister Samdech Techo Hun Sen said on Tuesday that more than 60 percent of the raw materials for production in the garment and footwear industry in Cambodia are imported from China.

“The vessels will deliver raw materials to Cambodia from this March to May until the situation (of COVID-19) has eased,” he said.

The prime minister expressed his sincere thanks to the Chinese government, Chinese investors and companies for supplying those raw materials to factories in Cambodia timely.

The garment and footwear industry is Cambodia’s biggest export sector, employing about 750,000 people in approximately 1,100 factories and branches, according to the Labor Ministry.

The sector earned a gross revenue of 9.32 billion U.S. dollars last year, up 11 percent compared to the year before.