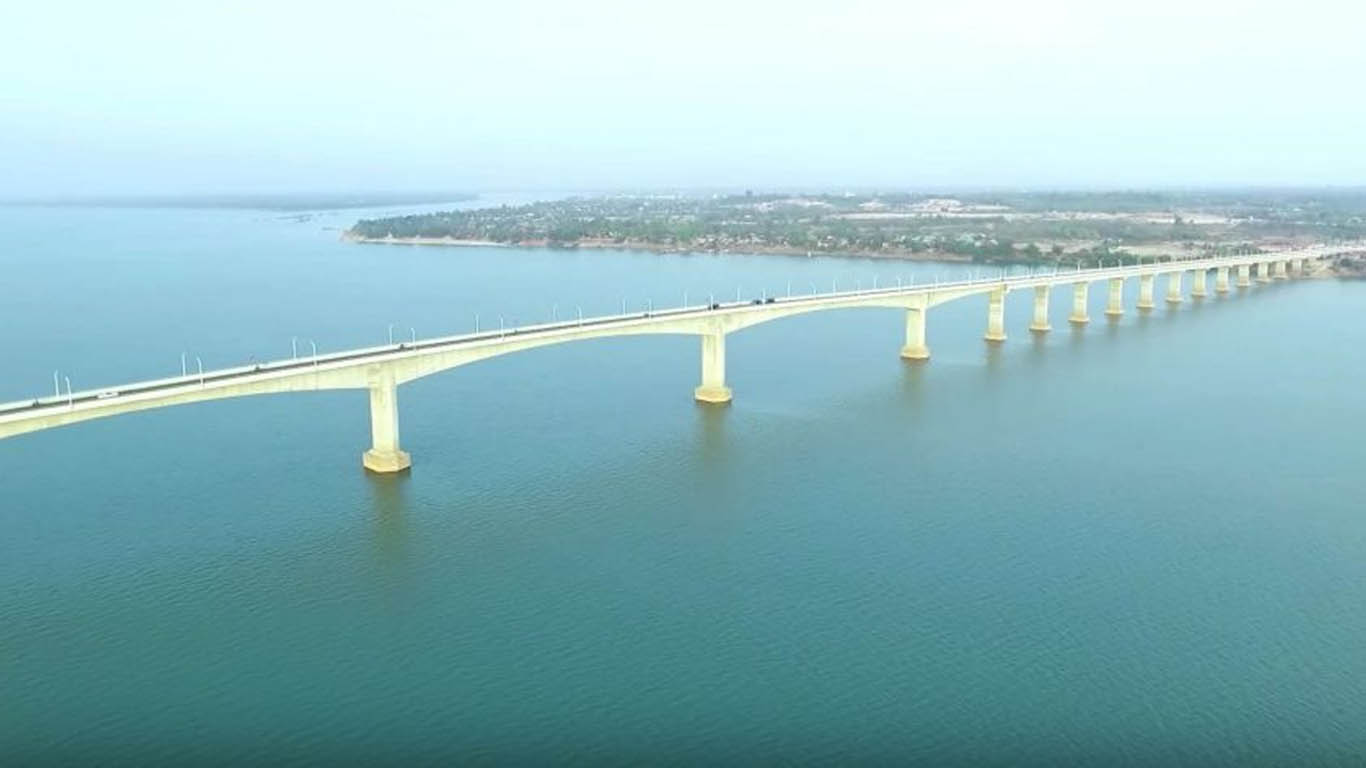 The government is planning to build a bridge across the Mekong River linking Kratie and Kampong Thom provinces with construction said to start by the end of the year.

The construction is scheduled to break ground within the year as the government is proceeding with a loan from China for construction after the feasibility study on the project was recently completed.

Ministry of Public Works spokesman Vasim Sorya said yesterday that the Kratie-Kampong Thom bridge construction is on the government’s priority list for construction.

There are many projects being planned for building infrastructure but the government proceeds with projects based on the importance of the prioritized projects, he said.

According to the ministry, the Kratie-Kampong Thom bridge will be 1,761 metres long and built under a concessional loan from the People’s Republic of China with a construction period of two to three years.

Regarding the construction points, the exact locations have not yet been confirmed by the minister, since it may be further away from the city to allocate space for the future growth of Kratie town.

Sorya said the estimated cost for the bridge construction project has not been unveiled.

Transport Minister Sun Chanthol, who also confirmed the new bridge construction will break ground within this year, said: “Building the bridge crossing the Mekong River in Kratie province will create a shortcut for people to travel to Kampong Thom.”

Currently, people in Kratie province who want to travel to Kampong Thom province or vice versa have to travel through Kampong Cham province or pass through Preah Vihear and Stung Treng provinces. Khmer Times