Chinese-Funded Bridge Put Into Temporary Use 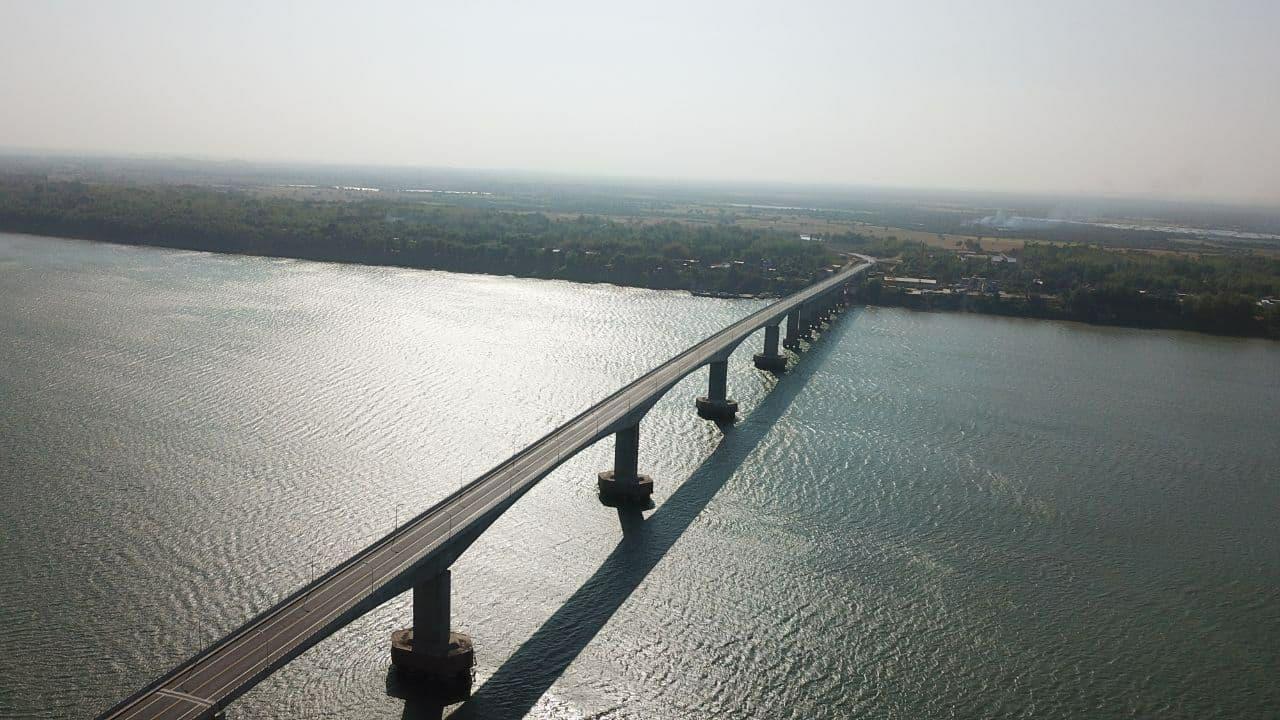 Chinese-Funded Bridge Put Into Temporary Use

This is to facilitate the travel of people, said H.E. Sun Chanthol, Senior Minister and Minister of Public Works and Transport.

“The bridge’s temporary opening is to avoid congestion of people using ferry, particularly during the upcoming Khmer New Year holiday. We want them to travel via the bridge,” H.E. Sun Chanthol said during an inspection visit to the bridge today.

The official inauguration of bridge will take place in the near future under the presidency of Prime Minister Samdech Akka Moha Sena Padei Techo Hun Sen.

Broken ground in December 2017, the bridge’s construction lasted 42 months at a total cost of US$58.42 million funded by a grant financing from the Chinese government and a budget of the RGC.

This is the eighth Cambodia-China friendship bridge in Cambodia. 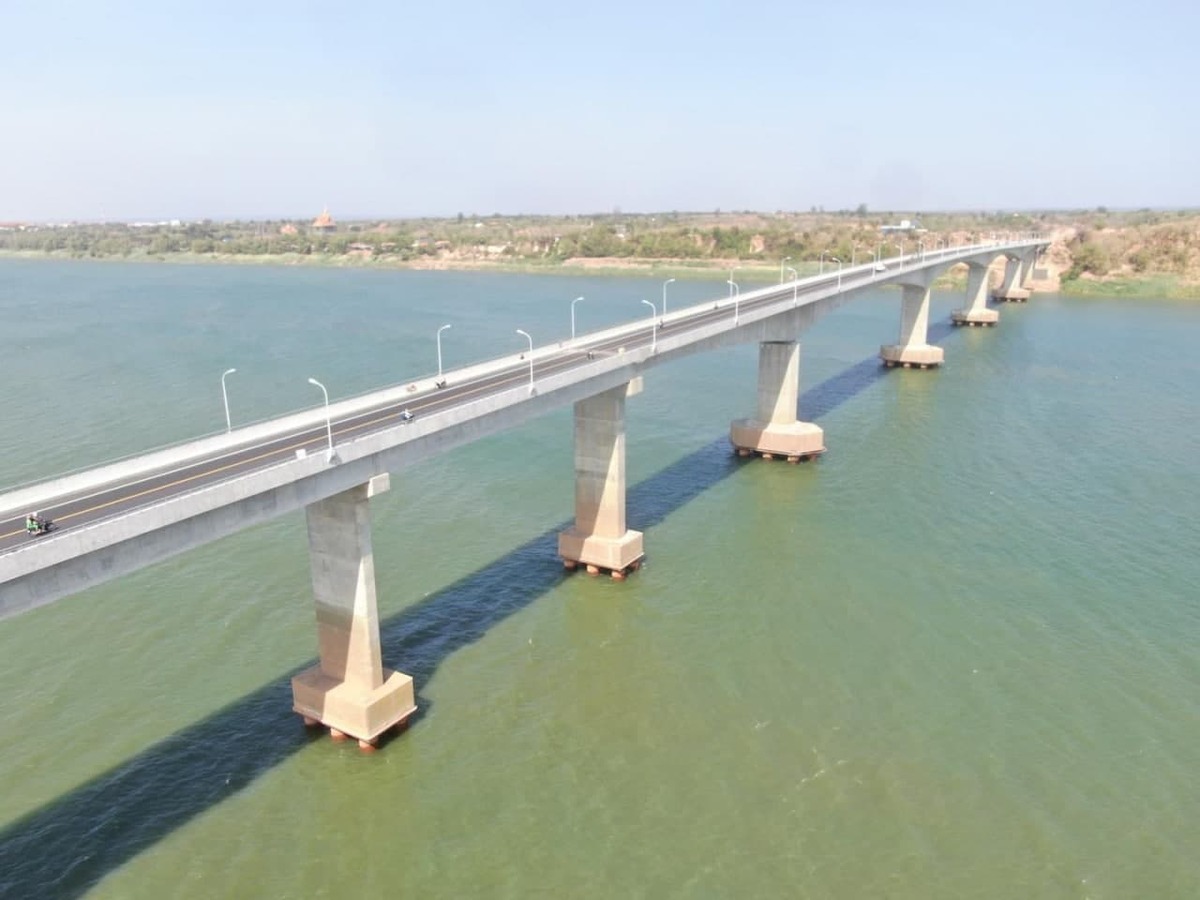 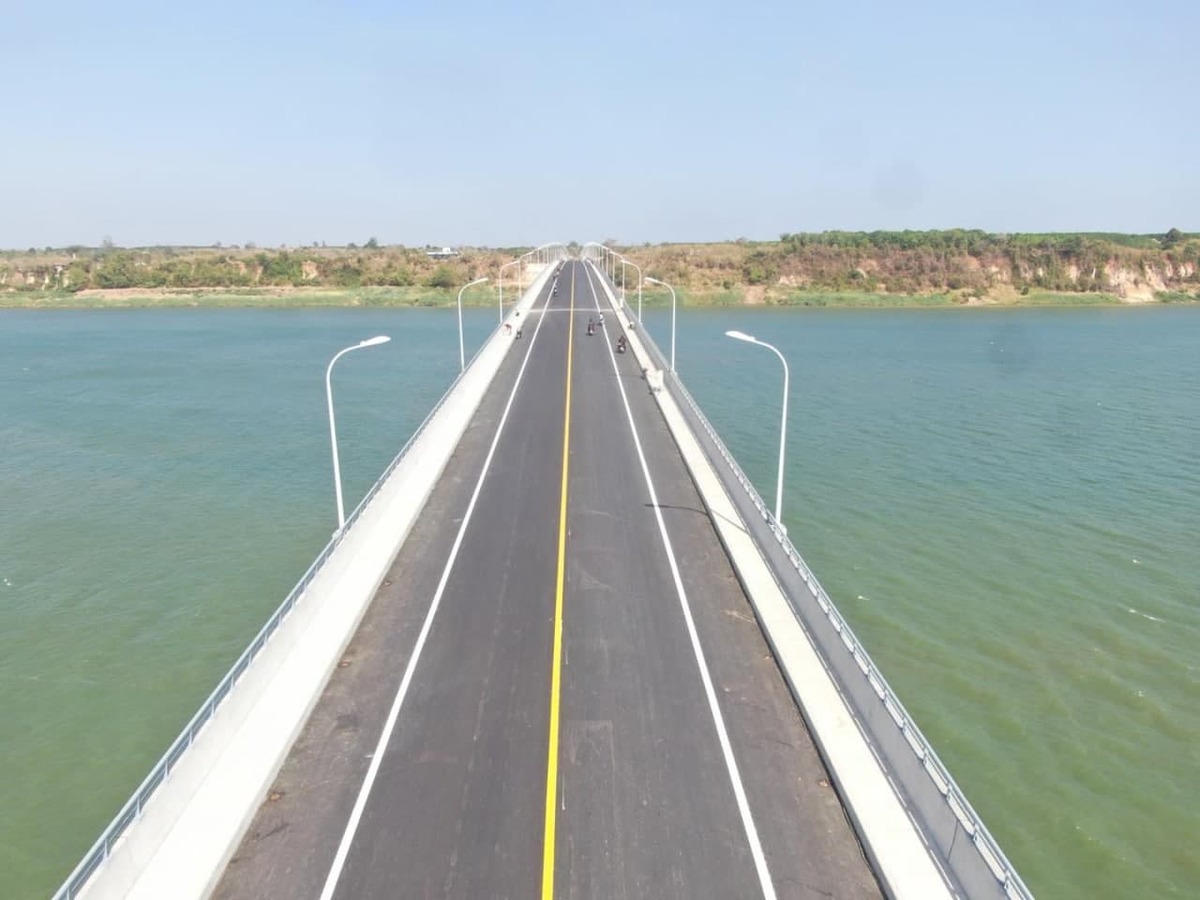