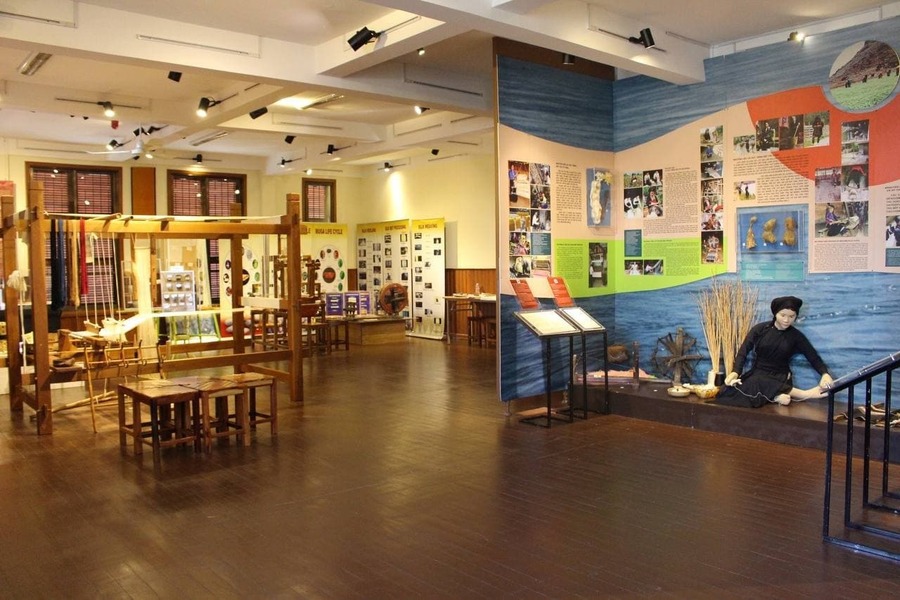 The Asian Traditional Textiles Museum in Cambodia’s Siem Reap province is playing a key role in preserving textiles, culture and trade of countries along the Mekong and Ganga Rivers.

She continued that the museum is displaying many outstanding collections from member countries at its four exhibition halls, including the description, materials used and production process, and traditional and contemporary textile.

Located along 60-metre street (Samdech Sok An Street) in Siem Reap city, the museum was established in 2010-2011 and was officially opened in 2014 under Mekong-Ganga Cooperation with six countries: Cambodia, India, Laos, Myanmar, Thailand and Vietnam.

It aims to preserve the traditional textile production and to show long-lasting relations of civilisation, culture and trade among the Mekong-Ganga Cooperation’s member countries, she added. 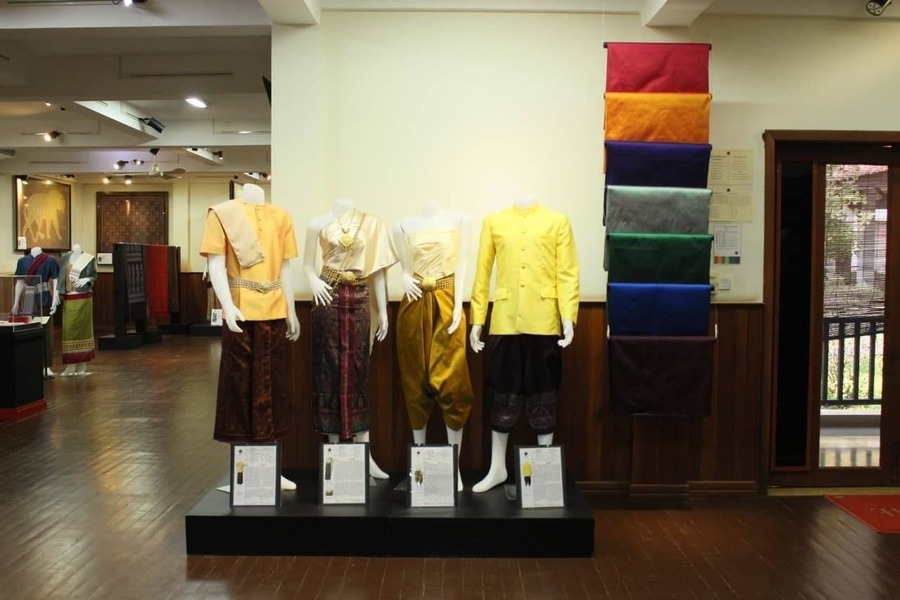