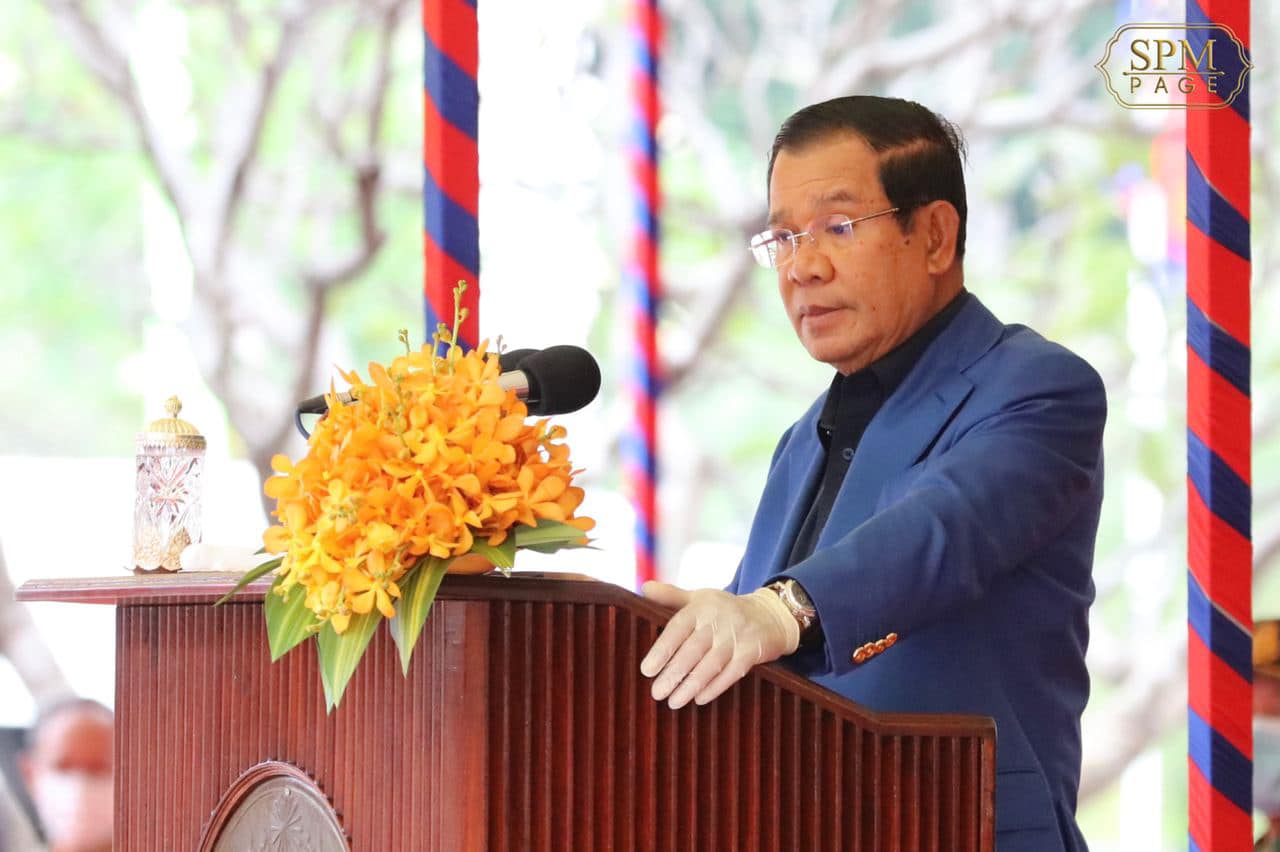 The Royal Government has announced to ban all mass gatherings such as weddings and meetings in Phnom Penh capital and Siem Reap province for 15 days.

The announcement was made by Prime Minister Samdech Akka Moha Sena Padei Techo Hun Sen in a voice clip shared this afternoon.

The decision, coming into effect from today, was taken after the outbreak of community transmission on Nov. 28, 2020.

For any gathering of less than 20 people, he added, it can be held if necessary but preventive measures must be well applied.

According to the Premier, besides the end of 2019-2020 academic year for all public schools on Nov. 30 and the temporary shutdown of the private schools, vocational schools must also postpone their activities for 15 days.

As of this morning, Cambodia reported 323 confirmed cases, of which 14 are related to the Nov. 28 Community Event; and 301 or 93.20 percent have been successfully cured with no fatal case.