PM Calls For Participation In Preserving Forests And Natural Environment 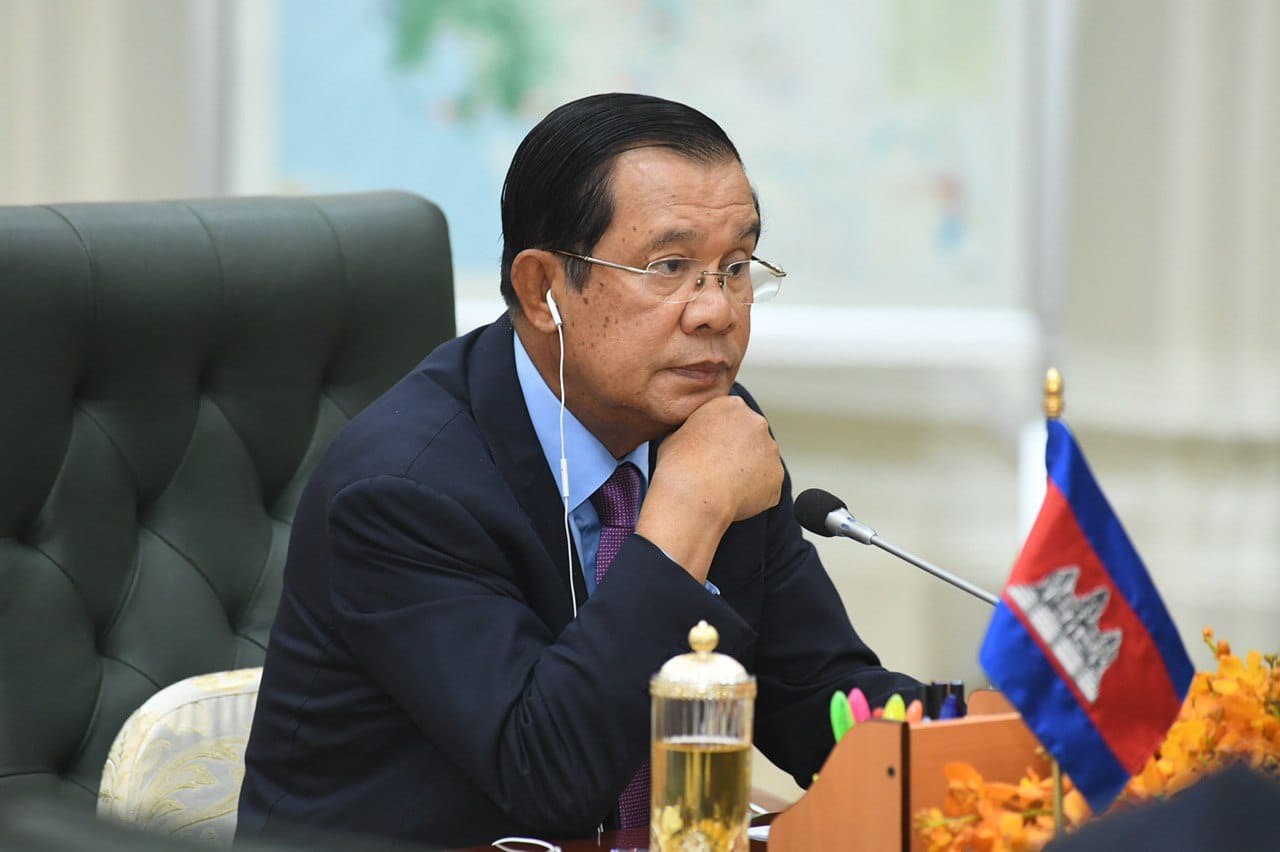 PM Calls For Participation In Preserving Forests And Natural Environment

In his message to mark the Arbour Day on July 9, 2020, Samdech Techo Hun Sen recalled the history of this annual event, saying that the festival was created in 1952 by His Majesty the late King Samdech Preah Norodom Sihanouk to encourage people to join hands in reforestation, especially to inspire people to conserve, protect and love the forests and natural environment.

The Premier also called on his compatriots to participate in growing saplings for the natural environment for the interests of people’s lives, communities, and all kinds of wildlife and biodiversity which is the wealth of humanity at all generations.

Cambodia has been recorded as one of the most biodiverse countries in Southeast Asia, with as many as 8,260 plant species (10 percent of which may be endemic) along with more than 250 species of amphibian and reptile, 874 fish species and over 500 bird species. 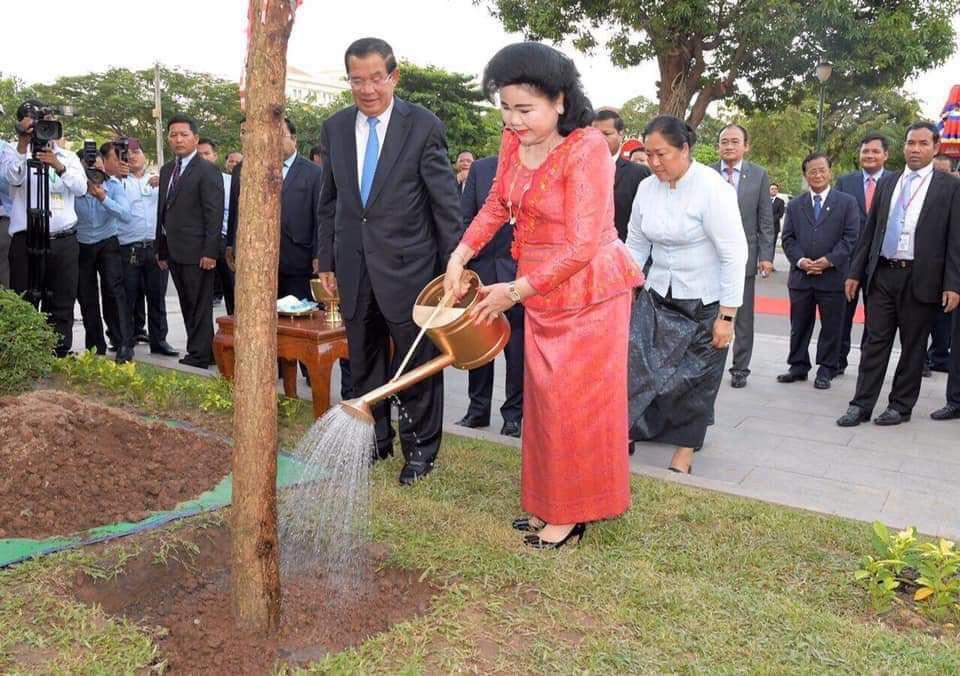