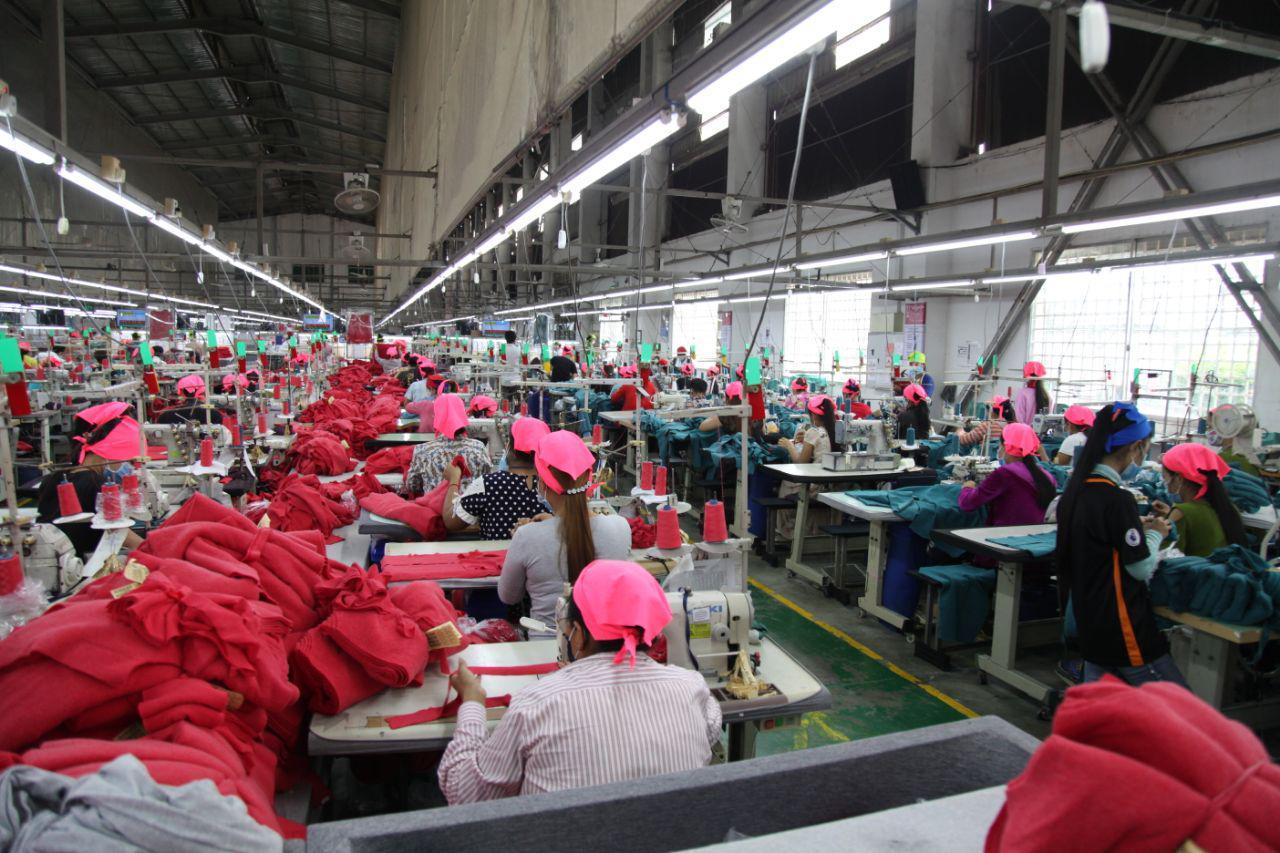 Representatives of apparel, footwear, and travel goods producers and the EU business community in the Kingdom on Tuesday requested the European Commission (EC) to postpone its withdrawal of the Everything But Arms (EBA) preferential trade scheme for 12 months.

The letter said the Covid-19 pandemic has halted production and slowed global demand to a crawl, delivering a devastating blow to Cambodia apparel, footwear, and travel goods manufacturers and workers.

It said some 250 Cambodian apparel, footwear, and travel goods factories have had to suspend operations and more than 130,000 workers in the sector, most of whom are women, have lost their jobs and this number is likely to rise sharply.

In the first quarter of the year, the letter said, many buyers canceled orders after they were completed or while in process. It is estimated that Cambodian apparel, footwear, and travel goods sales in the second quarter of the year will likely fall by 50% to 60% on a yearly basis.

“The undersigned association requests the European Commission to postpone the withdrawal of EBA benefits for at least 12 months [until August next year] to allow the sector to recover,” it said.

GMAC chairman Van Sou Ieng said that in this context the EC’s scheduled August 12 implementation of the decision to withdraw the tariff preference for 20% of apparel imports, 30% of footwear imports, and all travel goods imports from Cambodia would be a massive blow to the Kingdom.

“If the withdrawal goes forward, more orders and jobs will be lost and will never come back,” Sou Ieng said. “The EU must not ignore the gravity of the situation and the devastating impact of removing EBA benefits in August.”

EuroCham Chairman Arnaud Darc said the pandemic’s effects were not limited to the Kingdom.

“The Covid-19 pandemic has had a devastating impact on the economy globally and the situation is no different in Cambodia where the development of the country relies heavily on its trade with Europe,” he said.

The EU is Cambodia’s largest trading partner, accounting for 45% of Cambodian exports in 2018.

Exports to the EU single market reached €4.9 billion ($5.5 billion) in 2018 – almost double the €2.5 billion recorded in 2013. The bulk of the exports – 95.7% – entered the EU market under EBA tariff preferences. Overall, Cambodia is the second largest user of EBA preferences, behind only Bangladesh.

Anthony Galliano, the CEO of financial services firm Cambodia Investment Management Co Ltd, said that given the rapidly deteriorating global economy and now civil unrest in the US, which just experienced a near 85% drop in retail clothing sales in April, the suspension of EBA is expected to erode export competitiveness and create trade uncertainty and will be more impactful than first thought.

“I believe economic numbers will continue to worsen or only mildly improve globally, and there will only be material upside several months after lockdowns are removed,” he said. “Therefore, we should be prepared for another quarter or two of industry hardship.

“We can hope the EU understands the pain the suspension will cause Cambodia and its low-income workers and reconsider the timing of the decision.

The EC announced in February that the partial withdrawal of EBA will affect one-fifth or €1 billion of Cambodia’s annual exports to the EU’s 27-nation bloc. Phnom Penh Post