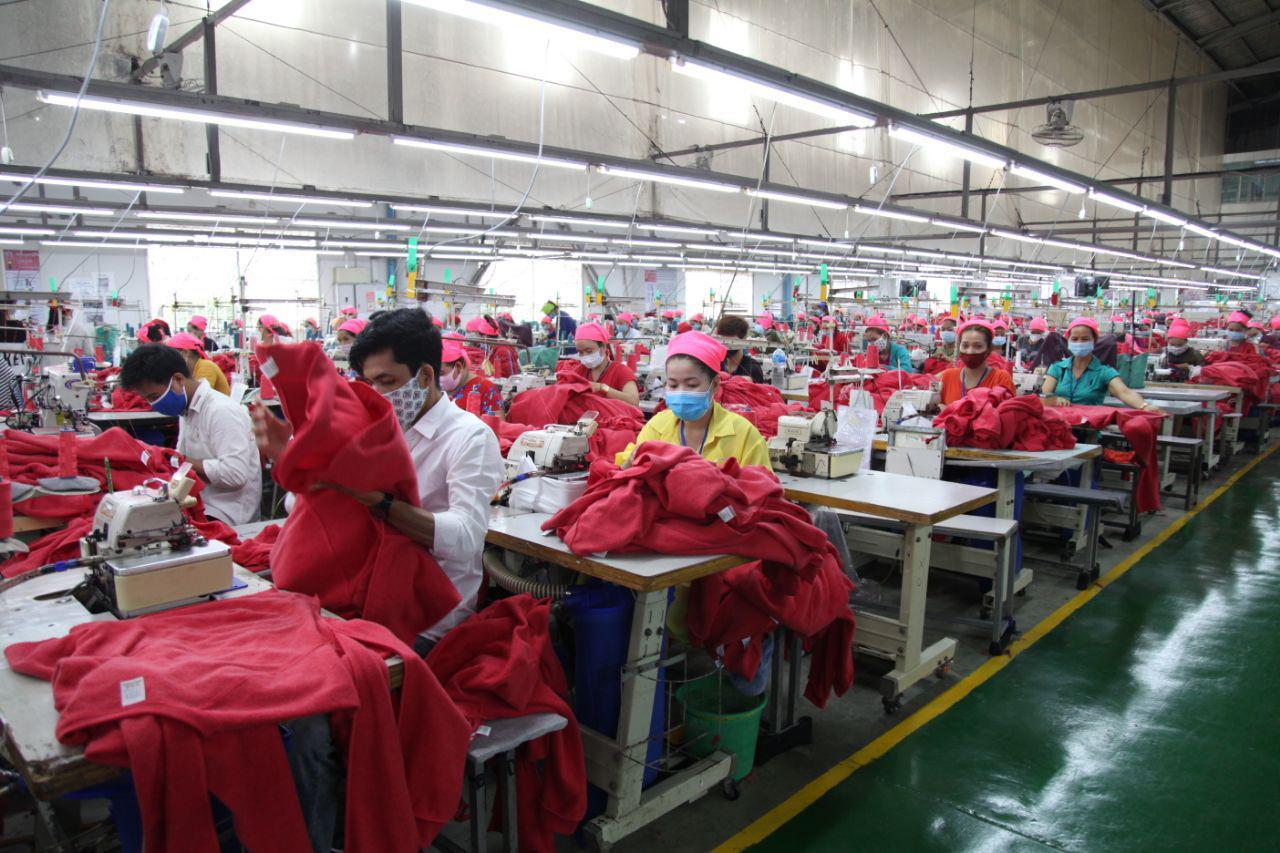 The Labour Ministry said more than 90 percent of garment factory workers reported for work on the first day of Khmer New Year yesterday.

Ministry spokesman Heng Sour expressed the ministry’s gratitude and praise for the workers who heeded the government’s call to forego this year’s New Year celebrations in a bid to stop the spread of coronavirus in the Kingdom.

“We are joining together in the fight against COVID-19. My New Year’s wish for this year is for the virus to disappear from Cambodia and the world so our doctors, health officials, workers, employees, civil servants, soldiers and people can resume their lives as usual and our economy, as well as the rest of the world’s, will get back to normal,” he said.

“I noticed the garment workers understand the current situation and are following the government’s measure [to contain the virus spread],” he said. “I appeal to them to continue working for all four days of the Khmer New Year.”

“For the Khmer New Year, I wish all people, monks and civil servants happiness and good health, including avoiding getting COVID-19,” he said.

Mr. Hun Sen also thanked the public, civil servants and garment workers for understanding the need to continue working during the Khmer New year period as part of the government’s efforts to curb COVID-19 spread.

He also appealed to the public to follow the Health Ministry’s guidelines, including practicing good hygiene.

The Labour Ministry has warned employees, who have taken unpaid leave and left for their home provinces to celebrate the New Year, that they will be quarantined for 14 days before being allowed to resume work.

It noted they will not receive any wages during the quarantine period. However, those who have gotten permission will still be paid during the self-isolation period. Khmer Post