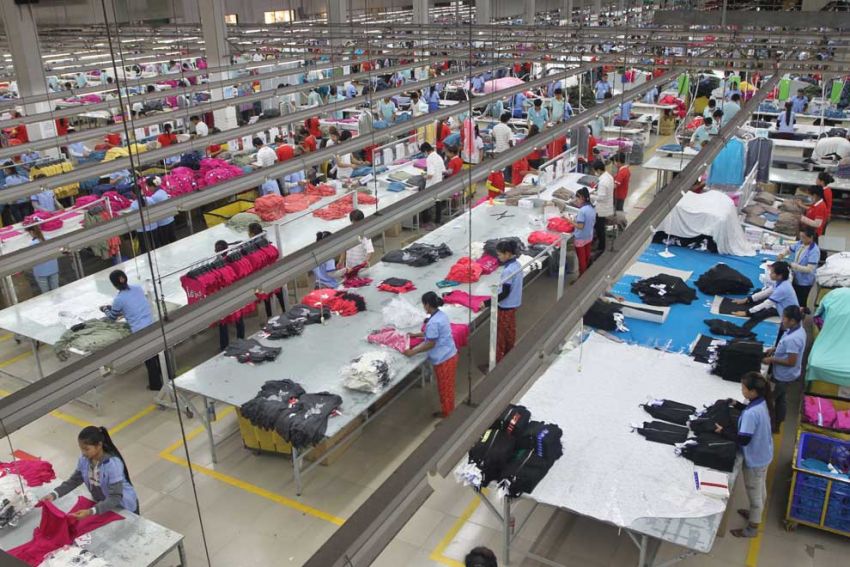 The Garment Manufacturers Association in Cambodia (GMAC) on Sunday denied a news report that the European Commission had rejected its request to postpone the withdrawal of the EBA scheme for 12 months.

The Japanese Nikkei Asian Review reported on Saturday that Cambodia’s garment industry, already pummeled by the coronavirus pandemic, is set for a “one-two punch” after the European Union signaled it will not suspend its decision to curb the scheme for the sector.

In an email to the publication, the European Commission (EC) said Cambodia’s path to retaining its full EBA status was through showing “significant progress” in improving political and civil rights.

Should that happen, “the Commission may review its decision and reinstate tariff preferences under the EBA arrangement”. The statement said the EU’s core concerns include the reinstatement of the-now banned political opposition party and the dropping of treason charges against its leader.

GMAC secretary-general Ken Loo said he did not have full access to the news report, but that since the article didn’t specify a source – but just quoted an anonymous source – it did not represent the EC’s conclusion.

“We just presented the appeal to the EC, and so far we have not gotten any response. Our appeal is based on economic and social reasons and implications. Not on other factors,” he said.

EU Ambassador to Cambodia Carmen Moreno did not reply to The Post by press time on Sunday.

A joint-statement between GMAC, the Cambodia Footwear Association (CFA) and European Chamber of Cambodia in Cambodia (EuroCham) that was submitted to the EC on June 2, said some 250 Cambodian apparel, footwear and travel goods factories have had to suspend operations, impacting more than 130,000 workers in the sector.

In the first quarter of 2020, the letter said, many buyers had canceled orders after they were completed or while they were in process. It is estimated that in the second quarter of the year, the trade will likely fall by 50 to 60% compared to last year.

“The undersigned associations request the European Commission to postpone the withdrawal of EBA benefits for at least 12 months (until August 2021) to allow the sector to recover from the devastation of the Covid-19 pandemic,” the letter said.

More than 95% of exports entered the EU market under EBA tariff preferences. Overall, Cambodia is the second largest user of EBA preferences, behind only Bangladesh.

In February, the European Commission announced the partial withdrawal of the Everything But Arms (EBA) scheme, which is expected to affect one-fifth or €1 billion of Cambodia’s annual exports to the EU’s 27-nation bloc.