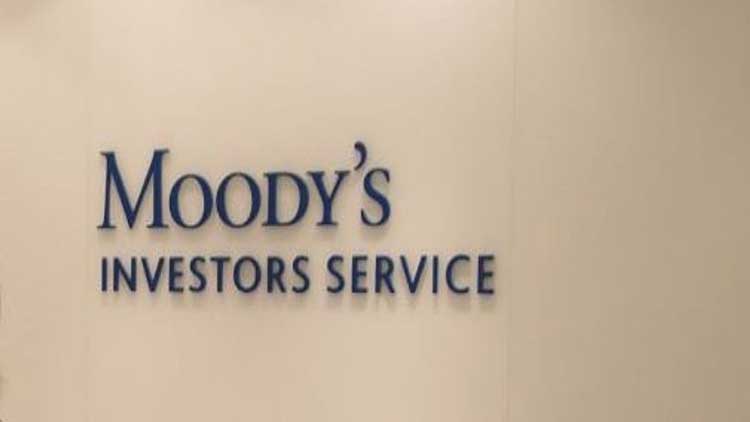 In a statement released in Singapore last Friday, the U.S. credit rating agency said slowdowns in China, the EU and the U.S. would deter Cambodia’s growth prospects this year, with GDP forecast to contract 0.3 percent.

But GDP is projected to rebound by almost 6.0 percent next year, it said.

Despite limited infections, the rating agency said the virus outbreak would affect investment and tourism in Cambodia, especially given its close links with China.

“Cambodia is particularly exposed to a slowdown in China given their extensive economic linkages,” said Moody’s Vice President and Senior Analyst Anushka Shah.

Shah noted that China represented 43 percent of Cambodia’s foreign direct investment while Chinese tourists accounted for 36 percent of arrivals in 2019.

The statement said economic slumps in the EU and the U.S. “will hurt demand for Cambodian goods” and that any sharp decline in asset prices “could pose economic and financial stability risks.”

But the overall outlook for the country is “stable,” the rating agency said.

The outlook “balances vulnerability to shocks stemming from a temporary disruption in growth, high dollarisation and rapid credit growth, against mitigating factors such as strong growth potential, robust government revenue generation and the concessional and long-term nature of government debt.

“Implementation of reforms that improve institutional weaknesses and policy effectiveness would point towards a rating upgrade.

“On the other hand, a downturn in bank credit resulting in economy-wide contagion effects would lead to downward pressure on the country’s rating. A sustained drop in foreign direct investment would also weigh on growth and present credit pressures,” Moody’s said. Sao Da/AKP