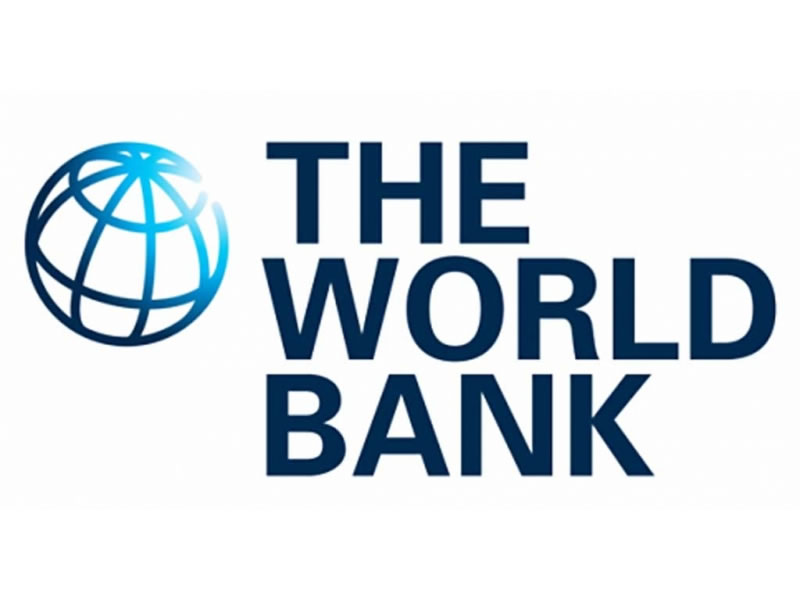 The World Bank expects Cambodian economic activity to shrink 1 percent this year before rebounding 6 percent next year under its baseline scenario for the country.

Under this scenario, contained in the bank’s biannual update for Cambodia released Friday, agriculture would have the only positive contribution to GDP in 2020.

Agricultural activities are seen expanding 0.3 percent this year, offset by contractions of 1.7 percent in services and 1.0 percent in industry.

A strong rebound in 2021 would be largely driven by industry, which is forecast to surge by 9.2 percent. Services are seen expanding by 5.8 percent and agriculture by 0.4 percent.

Projections for 2022 show a slightly stronger overall growth of 6.3 percent with stronger contributions from agriculture and industry.

The World Bank said the baseline scenario for Cambodia assumed a rebound in global demand.

“The export sector is expected to slowly recover in the fourth quarter of 2020 onward as the global economy was showing incipient signs of recovery from a post-crisis dip prior to the recent coronavirus outbreak,” it said.

Inflows of foreign direct investment “are projected to slowly return in the second half of this year.”

Under a downside scenario, the economic contraction would be steeper at 2.9 percent this year with a milder recovery of only 3.9 percent next year.

Agriculture would be unchanged from the baseline scenario, growing 0.3 percent. But services would shrink by a more precipitous 3.9 percent and industry would contract by 2.1 percent.

Recovery in 2021 would be led by services, seen rebounding 7.8 percent, with a similar contribution from industry, forecast to grow by 7.2 percent. Agriculture would grow 0.4 percent, the same as under the baseline.

Projections for 2022 under the downside scenario are also the same as those for the baseline.

“The downside scenario assumes global lockdowns and restrictions continue until the third quarter of 2020,” the bank said.

Adverse effects would result in liquidity problems becoming solvency problems “affecting corporates and ultimately the balance of payments,” it added.

In responding to COVID-19, the bank said Cambodia’s policy options included “immediate and urgent economic relief” and public health protection along with measures to underpin the economic recovery in the short term.

The bank also highlighted the need to foster macro-fiscal and social resilience in the medium term.

“Authorities have responded well to the first wave of the outbreak. However, as the pandemic is still far from over, Cambodia needs to be ready to respond to a possible future outbreak,” the bank said.

In a statement accompanying the release of the update, the bank said the forecast contractions in GDP this year would mark the country’s weakest economic performance since 1994.

“The World Bank is committed to helping Cambodia deal effectively with the COVID-19 crisis and strengthen the economy for recovery and future resilience.”