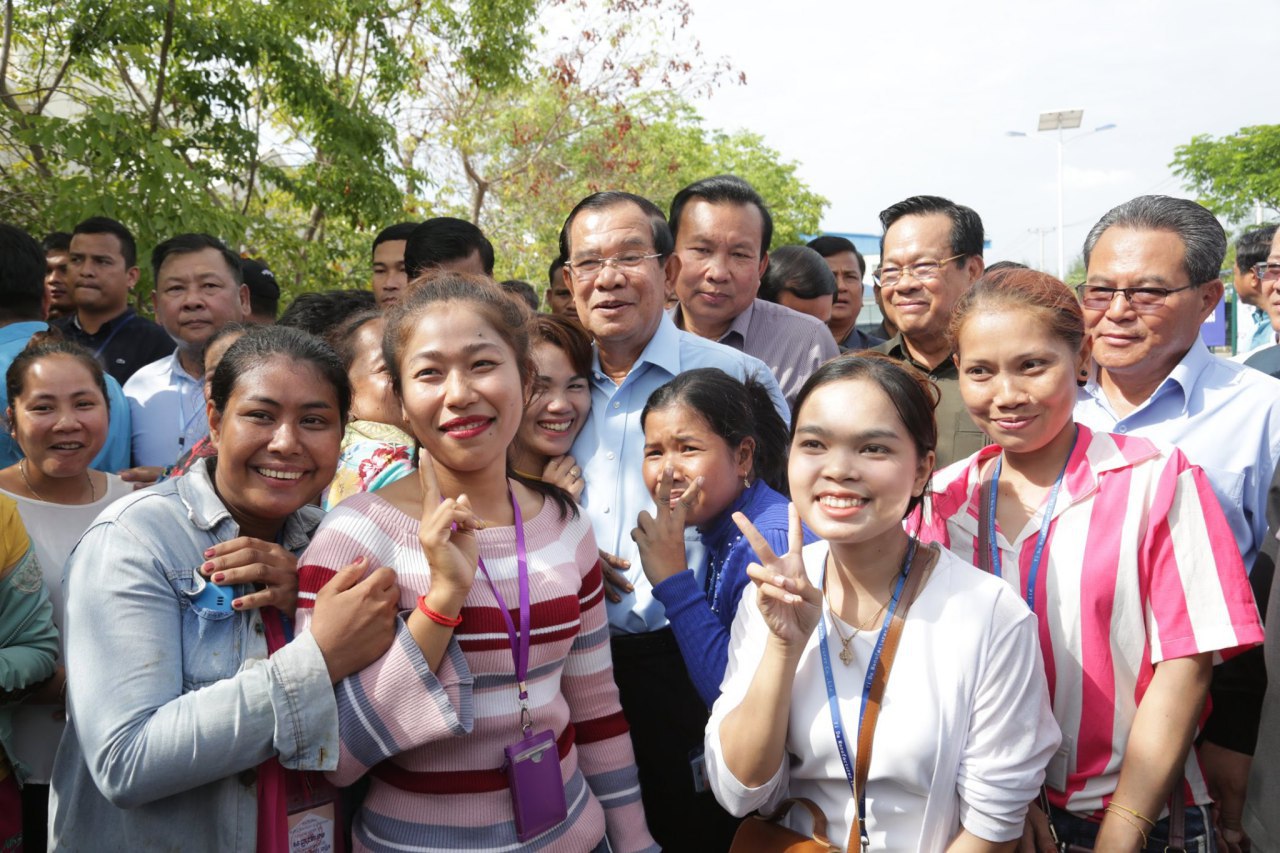 Prime Minister Hun Sen has said the Kingdom’s women have played a significant role in the nation’s labor force and have been a driving factor in the country’s continuing economic growth.

The speech was given at the recent International Women’s Day event held in Phnom Penh. He added that 79 percent of age-legal women are now in the workforce with 65 percent owning their own business.

“The government has made a great effort to promote gender equality and the empowerment of women. Cambodia has made significant progress in reducing gender inequality, dropping from 112th in 2016 to 89th in 2020, according to the 2020 World Economic Forum,” Mr. Hun Sen said.

Women continue to play a vital role in the nation’s garment and footwear sector, accounting for 90 percent of the industry’s total workforce. By focusing on the promotion and empowerment of women’s rights, more Cambodian women have also become government ministers.

The PM also urged ministries, institutions, partners, social development partners, and the private sector to continue to increase the number of women in leadership positions at all levels. Khmer Times 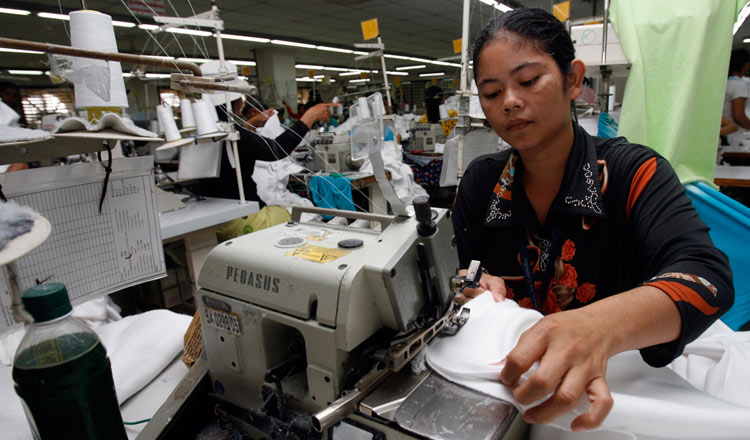