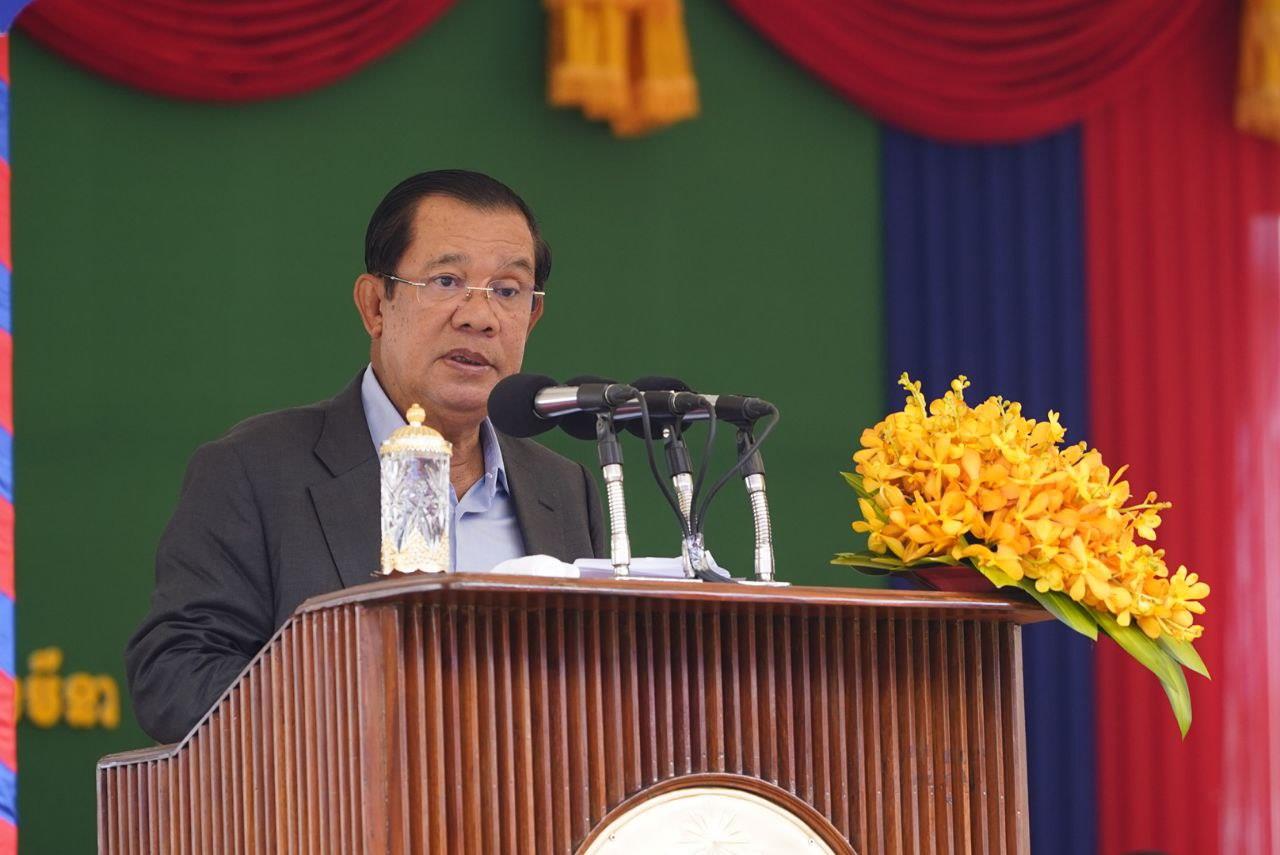 Cambodia is continuing discussions regarding the hosting of refugees from Afghanistan, and Prime Minister Hun Sen has stated that the Kingdom would also host Ukrainians should the need eventually arise for them seek refuge amid armed conflict with Russia.

Prime Minister Hun Sen met with staff from the Asia Foundation on March 17 briefly to talk about their request for permission for Afghan refugees to reside in Cambodia on a temporary basis. The issue will be discussed at length between the Foundation director and Minister of Interior Sar Kheng on March 18.

Speaking at the inauguration of the SOS Children’s Village in Prey Veng province on March 17, Hun Sen said Cambodia agreed to accept the refugees from Afghanistan on humanitarian grounds.

“I will tell the Asia Foundation to discuss in detail with [Sar Kheng] the conditions for their residing here and their living conditions. But they must show courtesy because we are their hosts and they’ve come to rely on us.

“I emphasise that we will accept people from Afghanistan who come to stay in Cambodia. Meanwhile, I don’t encourage any of our people to volunteer as soldiers to fight in Ukraine. People from any country can go, but I ban Cambodian people from doing that because that would only pours fuel on the fire. Let the parties involved in that conflict negotiate and solve their issues.

“But in cases where there are Ukrainian people fleeing to Cambodia, we have to let them stay because we don’t know what else to do,” he said.

Hun Sen also brought up a matter with the German embassy in Phnom Penh regarding a homeless German man who was seriously ill. He said the German man had been taken to Calmette hospital for treatment.

“Our officials sent a letter to the German embassy but we did not receive a response, so the prime minister is speaking about this now,” he said.

Cambodia has set up a working group to facilitate travel and entry by Afghan citizens employed by the Asia Foundation who are seeking refuge in the Kingdom along with their families on a temporary basis.

In November of last year, the premier signed a directive stating that the working group is responsible for facilitating the temporary residence of Afghans in Cambodia for humanitarian reasons in accordance with the Immigration Law and with the Cambodian government’s decision-making principles while observing the implementation of Covid-19 preventive measures.

Local media have reported that the government agreed to receive 300 Afghan refugees and that 200 of them have now arrived in the Kingdom before eventually heading to a third country for permanent resettlement. Phnom Penh Post