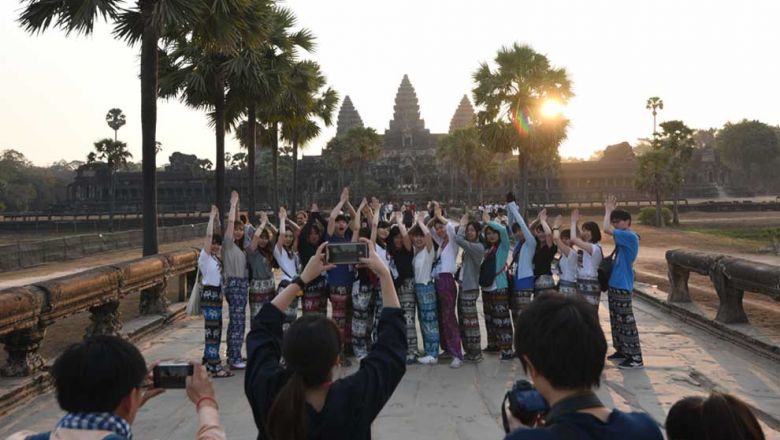 In 2018, income from international tourism grew by 20.3% compared to 2017. Tourism revenue contributes about 12.1% to the Kingdom’s gross domestic product, the report said.

He said the decline in the number of international tourists traveling to Cambodia could be due to a combination of factors including Sino-US trade disputes, political problems, diplomatic conflicts between countries worldwide and the Covid-19 global health scare.

“Based on these factors, I think that in 2020, the situation of tourism in Cambodia will worsen, and income could be adjusted accordingly,” he said.

Growth in the tourism sector had been on the steady decline since last year’s Khmer New Year in April, particularly evident among the increasingly smaller number of Chinese arrivals, he said.

Kileng expects the trend to continue into the year. “I think in 2020, the number of tourists in Cambodia, especially Siem Reap province, will drop significantly.

“Since January 27, the number of Chinese tourists coming to Siem Reap province has plummeted by about 95%,” he said.

However, the ministry estimates that Cambodia will receive 6.45 million international tourists and $5 billion in revenue this year. 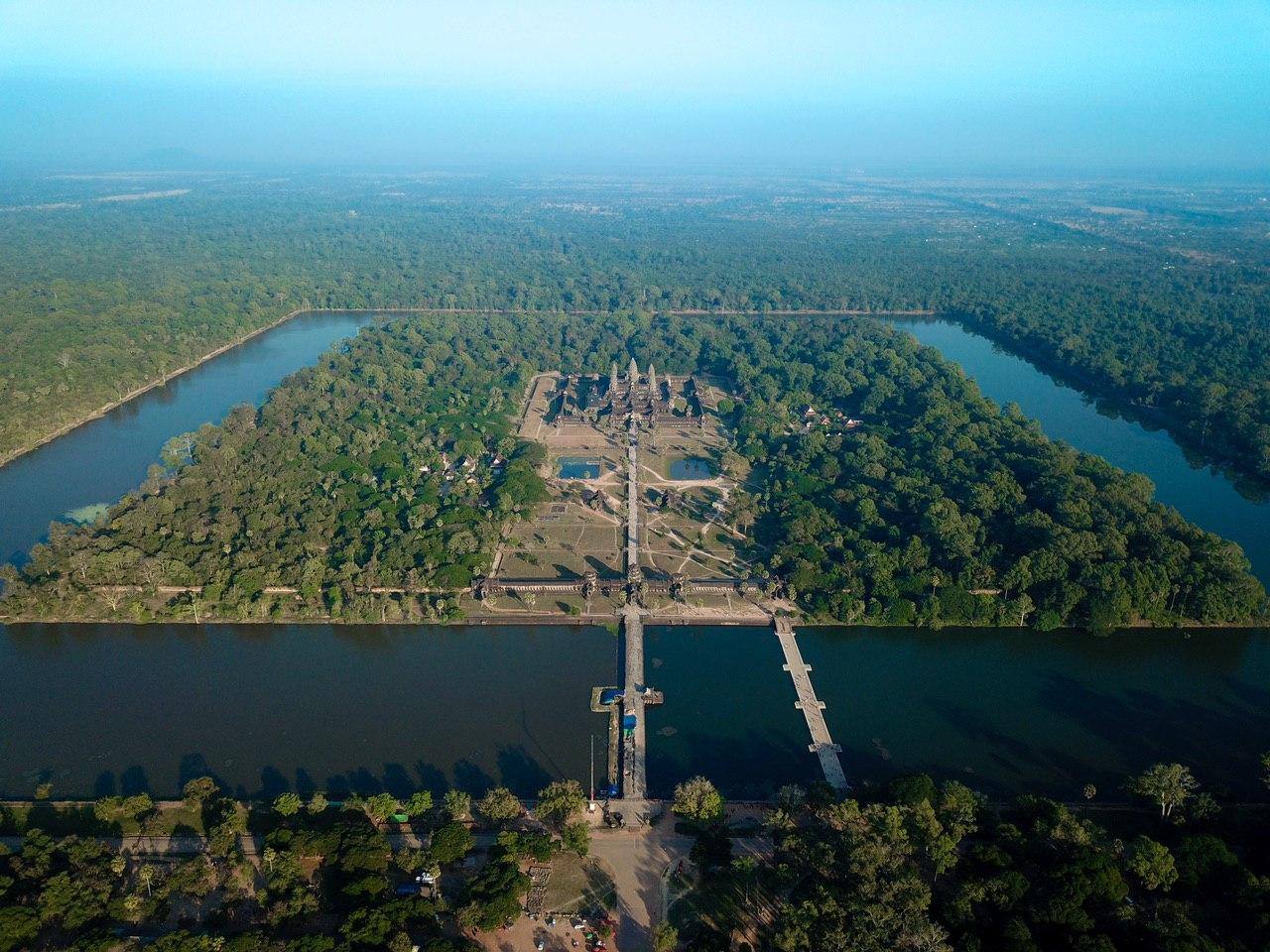