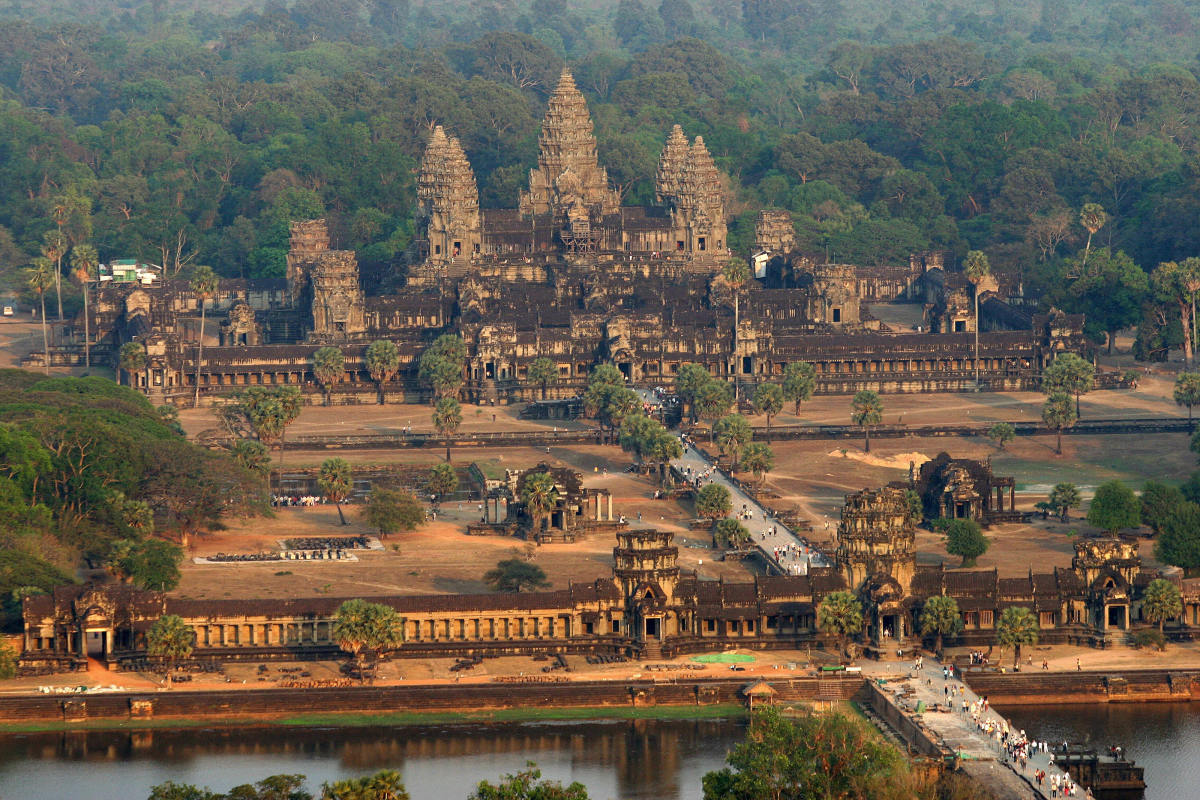 Angkor Archaeological Park in Siem Reap province welcomed 4,482 foreign tourists in the first three months of this year, earning US$185,079.

The figures were shared by the Angkor Enterprise, the state-owned institution in charge of Angkor income management, in a press release issued yesterday.

The number shows a decline of nearly 99 percent compared to the same period last year.

Of the income, underlined the source, US$8,964 was donated to Cambodia Kantha Bopha Foundation to support the humanitarian activities of Kantha Bopha Children’s Hospitals.

In March alone, the Angkor entrance tickets were sold to 288 foreign tourists, generating US$12,256 as income, a year-on-year decline of 99.32 percent and 99.28 percent, respectively.

Cambodia’s tourism sector, like that of other countries around the world, has been adversely hit by the COVID-19 pandemic. AKP