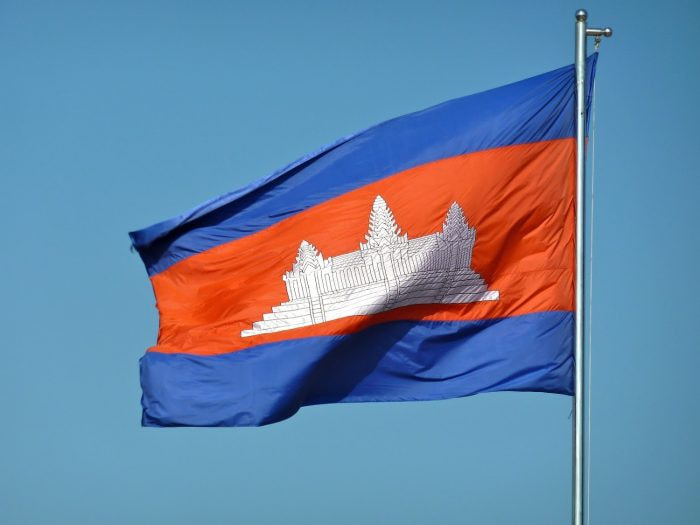 He added that the national flag is respected by the spirit of patriotism. And the national flag is also given as the honor of military heroes who go out to fight for national defense or to carry out humanitarian missions abroad. When life is sacrificed on the battlefield, the nation is always grateful and covers the coffin with the national flag to show respect. Therefore, it is not appropriate to use the image of the flag as clothing. It is an insult, for example, when they wear clothes, they sit on a flag representing the whole nation, or when the clothes are dirty, some people do not wash them but throw those clothes away.

H.E Mr. Long Kosal said that if you want to show true patriotism, then visit Angkor, a cultural and heritage site, please help protect the environment, do not litter in the Angkor site, have to travel on foot into the Angkor area along the prepared walkway, do not walk on the grass, do not take food to eat at prohibited places in the heritage area, do not buy and sell land as well as to build illegal construction in the protected area, etc. These will bring pride to the Khmer nation. 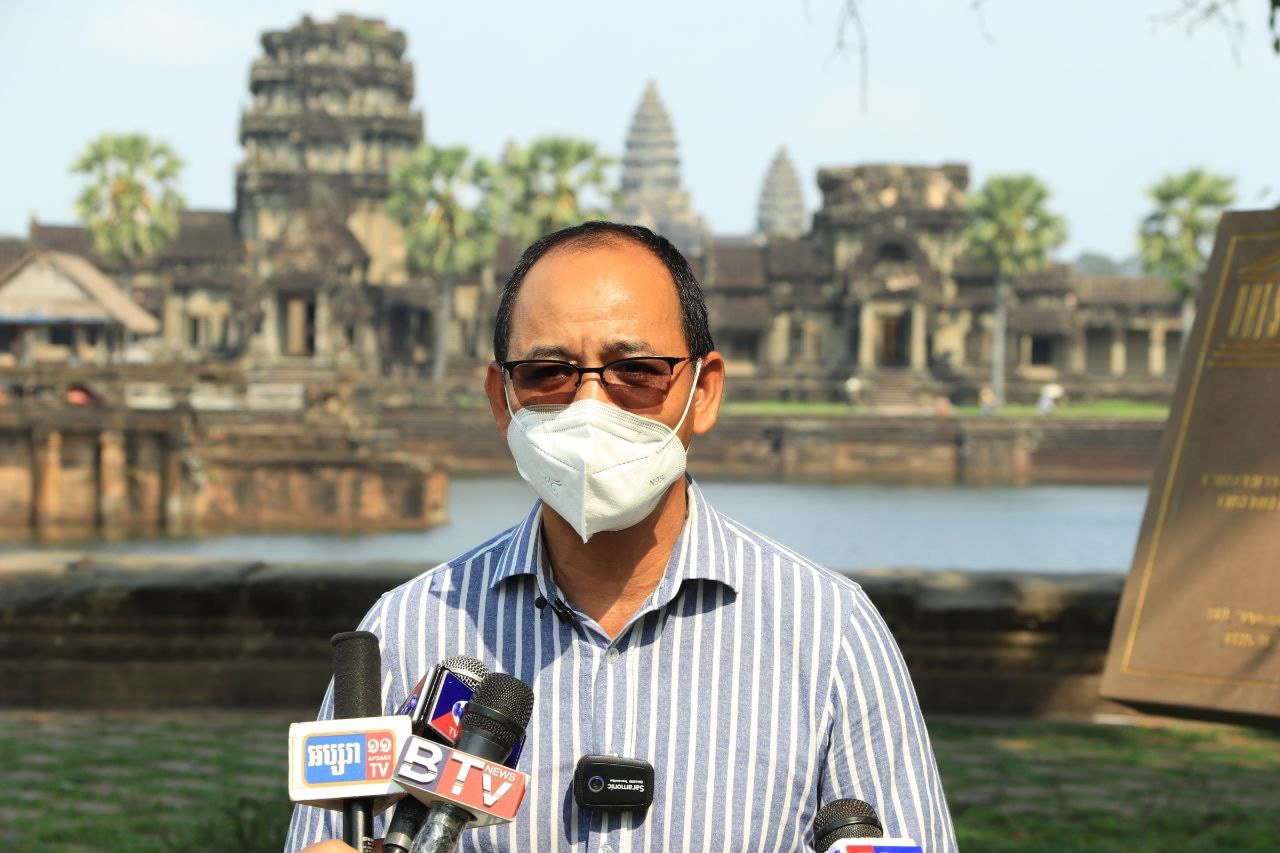 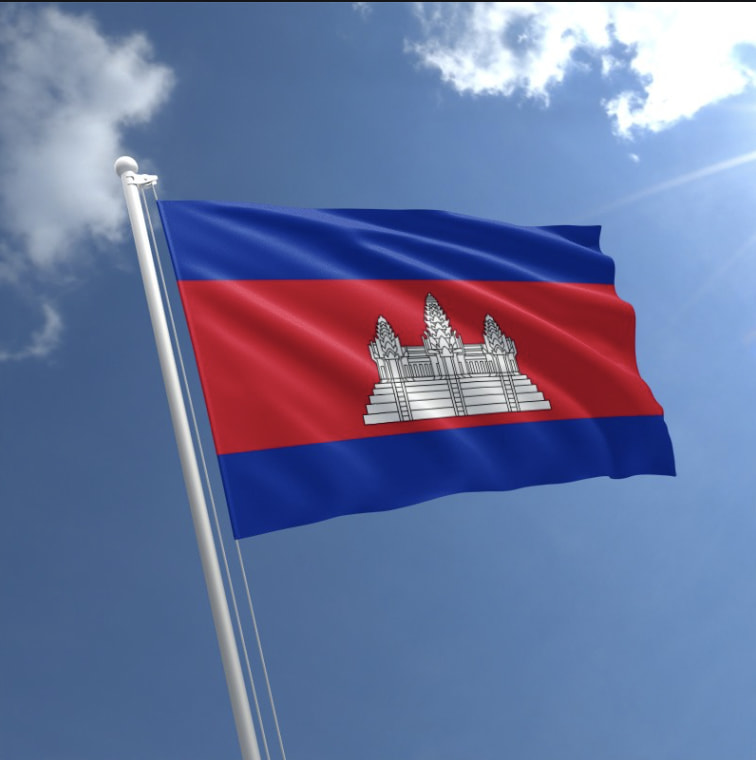 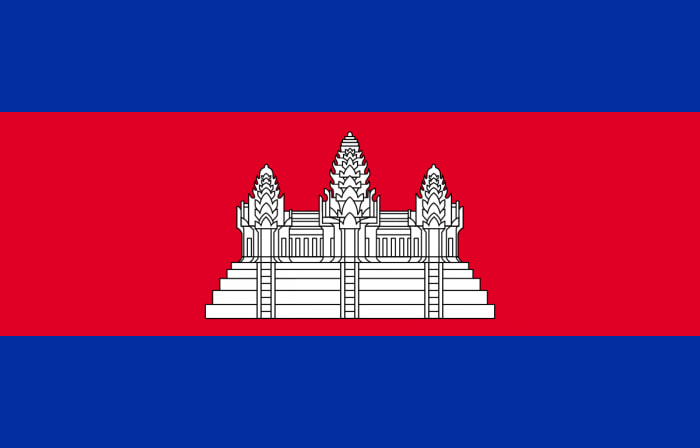