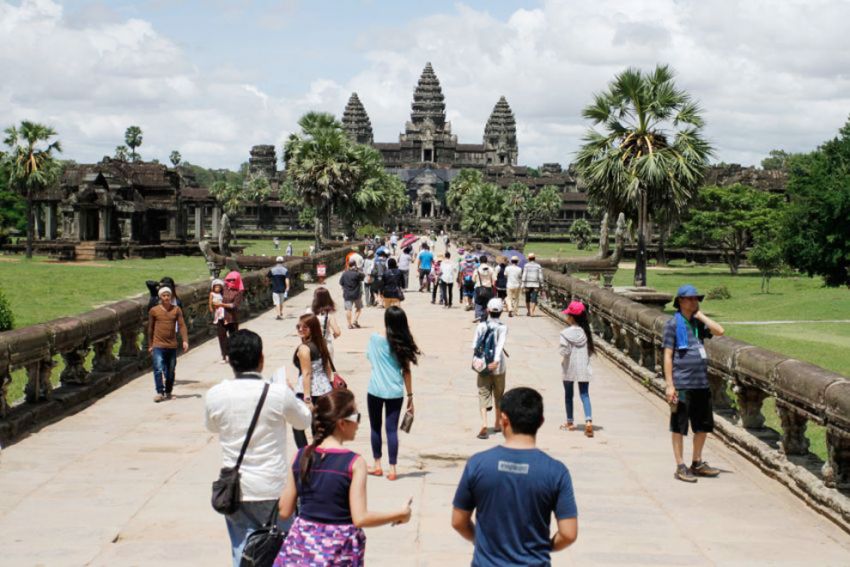 Minister of Tourism Thong Khon reported that from January 7 to January 9, nearly 460,000 tourists nationwide. In the figures presented by the Minister, Cambodia recorded 456,334 tourists, including 443,378 national tourists and 12,956 international tourists, a large increase compared to previous statistics.

The most visited locations in the country were:

According to the above figures, there is an increase of 185.28 percent in tourists’ activities compared to the same period in 2021. In January 7 alone, Victory Day, the country recorded nearly 160,000 tourists.

The recent influx of tourists is raising hope for the private and tourist sectors as they try to recover from last year’s major losses. Businesses are optimistic that they will recover this year, after the more than two million tourists recorded during the New Year and are gearing up for another expected influx of tourists during the upcoming Chinese New Year.

Despite the first reported local Omicron case in the country, no lockdown has been announced, and businesses are hoping that there will be no lockdown so recovery could progress unhindered. Khmer Times