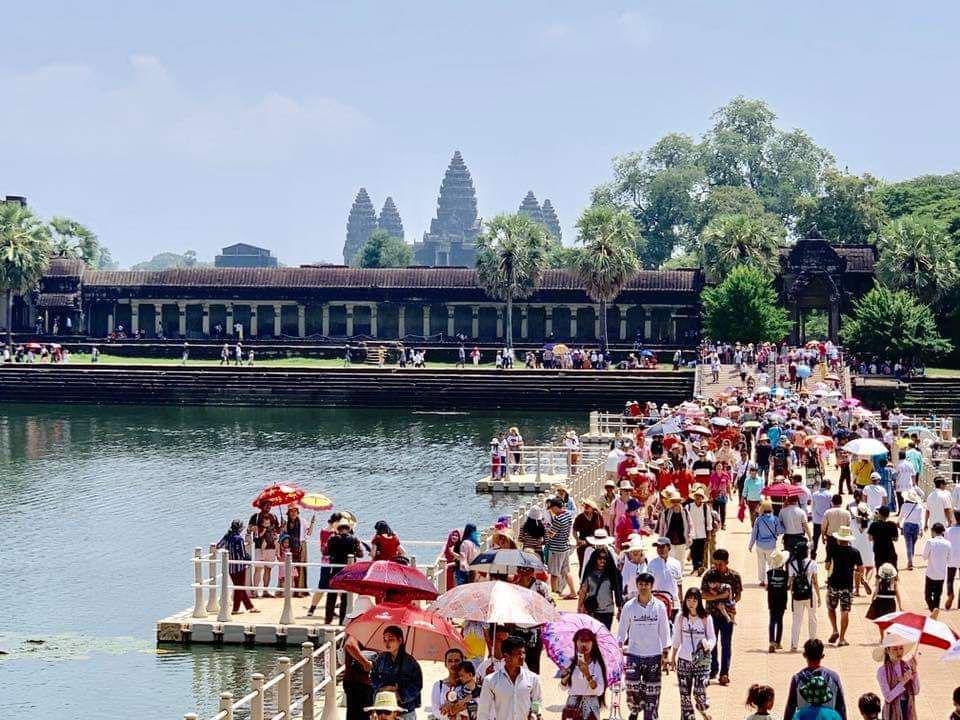 The tourism sector seems to begin to get back in full swing despite the Omicron spread in Cambodia, with the Ministry of Tourism recorded an increase of tourists on the second weekend of March.

On March 14, Minister of Tourism, Thong Khon, said that on the second weekend of March, a total of 253,876 tourists were recorded, including 11,688 foreign tourists.

The number of foreign tourists has remained fairly stagnant, with only the number of national tourists increasing.

Minister Khon said that the flow of tourists last weekend has increased remarkably. The number recorded is 27.30 percent higher than the number of tourists recorded during the first weekend of March.

The Minister said that the number of visitors is beginning to return to the pre-Omicron numbers. The momentum of tourists is expected to continue to grow with Cambodia beginning to get a handle on the Omicron spread. Khmer Times