Cambodia-U.S. Trade Reaches Over $6B in First Ten Months 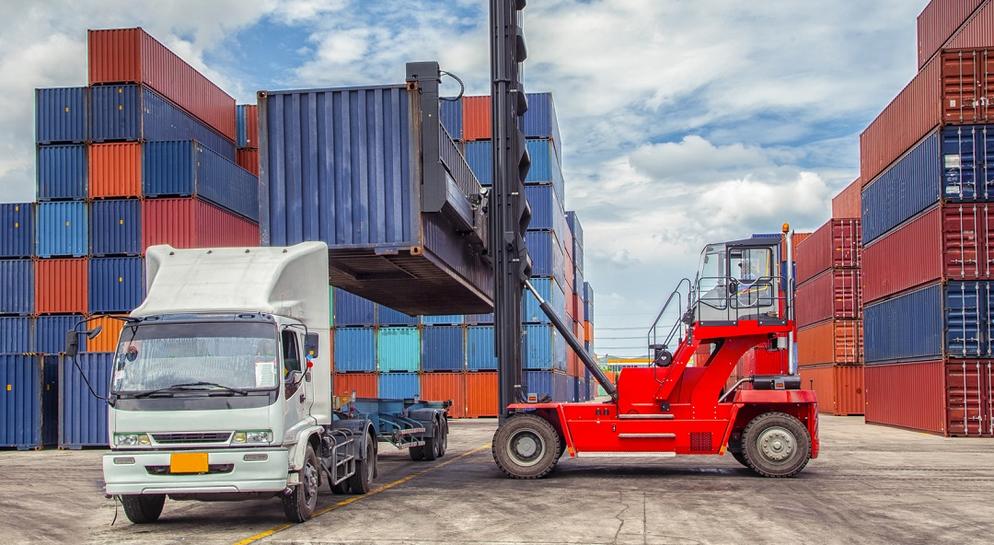 Cambodia-U.S. Trade Reaches Over $6B in First Ten Months

Bilateral trade between Cambodia and the United States was valued at about US$6,353 million in the first ten months of 2021, a year-on-year increase of 40 percent.

The figures from the Ministry of Commerce showed that from January to October 2021, Cambodia exported US$6,075 million worth of goods to the United States, up 40 percent compared to the same period last year.

At the same time, Cambodia’s imports from U.S. were amounted to US$278 million, a year-on-year increase of 42 percent, added the same source.