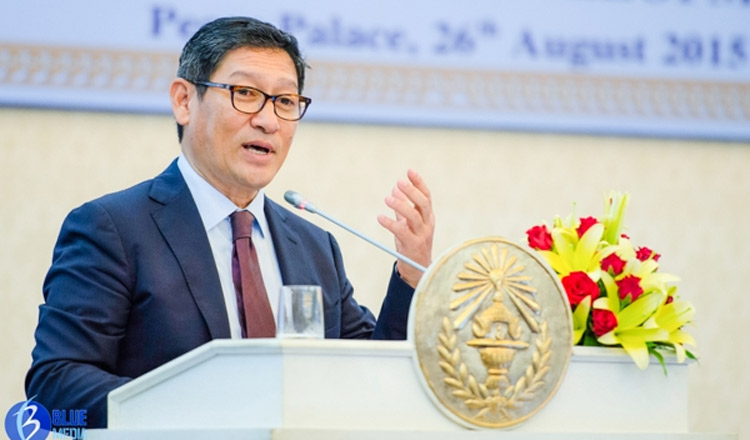 The Council for the Development of Cambodia (CDC) has assessed the development of two factories in Svay Rieng province.

Cart Tire announced earlier this year that it would invest $350 million to build its facility on 50 hectares of land in the special economic zone.

The company has forged a relationship with educational institutions, especially Svay Rieng University, to help students gain employment in the factory.

Sophea also visited Shane (Cambodia) Furniture Co Ltd located in the Sin Bavet Special Economic Zone. When complete the $47.7 million facility on 35 hectares of land will employ up to 2,000 individuals.

The CDC encouraged the company to consider using local raw material to allow it to export at a zero percent tax rate.

Sophea is also said to have requested that both companies avoid adversely affecting the environment by constructing wastewater treatment plants.

Doing so, he said, would provide job opportunities for students at Svay Rieng University and the Techo Sen Svay Rieng Polytechnic Institute.

Sophea also announced that a new draft law was to be submitted to the Council of Ministers on Friday. Upon passage, it would grant investors tax breaks for transportation, construction of accommodation, dining areas and restaurants. Khmer Times