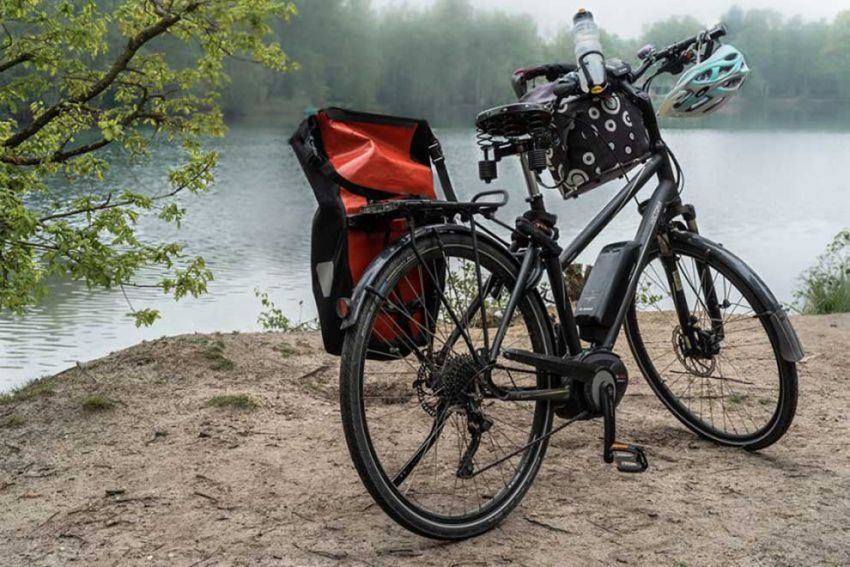 Leisger (Cambodia) Co Ltd plans to build a plant to manufacture electric bicycles, batteries and other components, in a special economic zone (SEZ) of the southeastern province of Svay Rieng.

The Council for the Development of Cambodia (CDC) on June 23 said it had approved a final registration certificate for Leisger Cambodia’s $13.9 million venture in “Sin Bavet Special Economic Zone”, and is expected to create 251 jobs.

Provincial deputy governor Ros Pharith said he welcomes all investment projects in the province, which he pointed out boasts notable trade potential as it borders Vietnam.

“We have not received this information yet, but we believe this investment will create more jobs for the people,” he said, ascribing this “achievement” as an “effort of the senior government leadership to attract foreign investors to Cambodia”.

“We will facilitate the provision of public services to them to serve the factory project,” Pharith said.

Hong Vanak, director of International Economics at the Royal Academy of Cambodia, previously noted that free trade agreements (FTA) with China and South Korea, as well as the Regional Comprehensive Economic Partnership (RCEP) agreement, will contribute to reeling in investment to the Kingdom.

“We will have more inflows of investors into Cambodia in the future,” he said.

While no figures were available for the number of bicycles exported in 2020, online trade publication Bike Europe reported that the Kingdom shipped out more than 1.42 million bicycles in 2017, up by nine per cent from 1.26 million in the previous year.

According to Bike Europe, Cambodia has become the leading supplier of bicycles to the EU since 2017, overtaking Taiwan, which held the position for more than two decades.

Ministry spokesman Seang Thay told The Post last month that the US, UK, Europe and Canada topped the list of buyers of Cambodian-assembled bicycles, followed by Japan, China, South Korea and ASEAN countries.

“Second, we’ve developed buyer confidence. And third, Cambodia is one of the largest exporters of bicycles, with a wide market,” he said.

According to Thay, Cambodia has six bicycle factories – all based in Svay Rieng’s SEZs.

In 2019, the CDC approved $9.40 billion worth of investment projects, of which mainland Chinese investors accounted for $2.75 billion. Hong Kong ranked second at $912.55 million, while Japan took third with $298.84 million.

As of June 14, 6,164 businesses with over $2.6 billion in capital have been registered with the government’s online Business Registration Platform in just one year since its launch on June 15, 2020, according to the Ministry of Economy and Finance. Phnom Penh Post