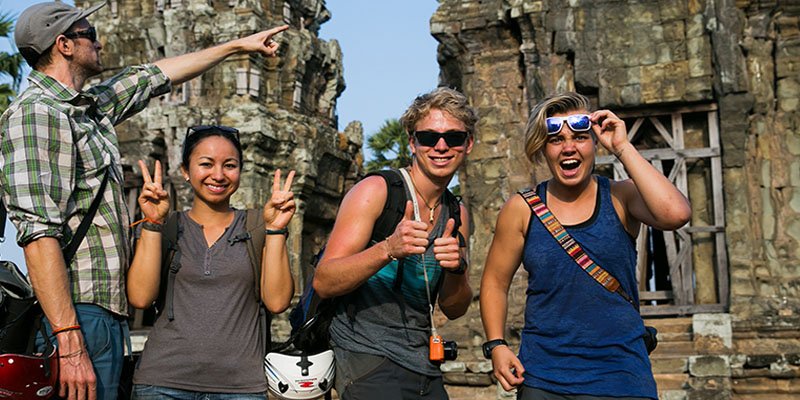 A total of 76,698 domestic visitors toured the country, especially ecotourism areas, during first weekend of this month, according to Thong Khon, Cambodian Minister of Tourism.

Of the domestic visitors, he pointed out, 75,786 were national tourists, and 912 were foreign visitors.

The Ministry of Tourism has so far advised the provincial and municipal tourism departments and tourism-related businesses as well as other relevant parties to strengthen the health preventive measures to ensure safety of the tourists and community.