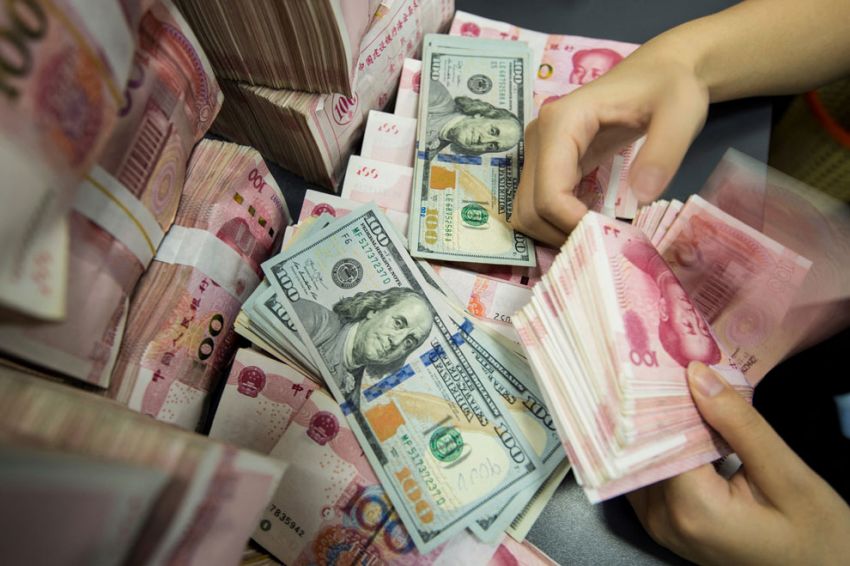 Cambodia received $1.2 billion in remittances from migrant workers abroad last year, marking a sharp 17 per cent drop from $1.5 billion in 2019, the National Bank of Cambodia reported.

Cambodia Investment Management group CEO Anthony Galliano told The Post on June 3 that the decline came as no surprise, given the global travel restrictions and border closures amid the Covid-19 pandemic and the resulting economic downturn that gripped the world.

Prior to the heightened monitoring efforts at border areas, migrant workers could travel abroad more freely, specifically to Thailand, availing better economic opportunities, higher compensation and improved standard of living for their families, he said.

“I am surprised the numbers dropped only that, given tight border closures. I expect that overseas workers decided to remain or are stuck in faraway countries, thus mitigating a further drop,” Galliano said, adding that there are around one million recipients of overseas remittances in Cambodia.

According to the International Labour Organisation’s (ILO) “TRIANGLE in ASEAN Programme Quarterly Briefing Note on Cambodia January-March 2021”, Cambodia is a major country of origin for migrants, with over 1,100,000 living abroad last year.

“Most seek work outside of the country due to a lack of sufficient employment opportunities available domestically and the significant wage differentials of employment overseas. The primary destination country for Cambodian migrant workers is Thailand, with workers commonly migrating into the fishing, agriculture, livestock, construction, manufacturing and service sectors, including domestic work.

“Since early 2020, the Covid-19 pandemic has affected the entire world, including the ASEAN region. Women and men migrant workers in the region are striving to protect their livelihoods and their health through the crisis, yet many are disproportionately affected by Covid-19 and its economic and health impacts,” it said.

In March, Prime Minister Hun Sen waived quarantine upon arrival for migrant workers in apparent good health who return from Thailand through provinces along the Thai-Cambodian border.

In a voice message addressing the public on March 7, Hun Sen said a recent large-scale community outbreak in Thailand had prompted the quarantine of returning Cambodian migrant workers, affirming that the situation had been brought under control. The Thai provinces bordering Cambodia had also been excluded as places of risk.

An ADB report in August warned that the global economy could lose more than $100 billion in remittances in 2020, as migrant workers are among the groups hardest hit by the Covid-19 pandemic, with many facing scant job security and limited access to social assistance.

The ILO report pointed out that the majority of Cambodian migrant workers are presently in Thailand, South Korea, Malaysia, Singapore and Japan. Phnom Penh Post