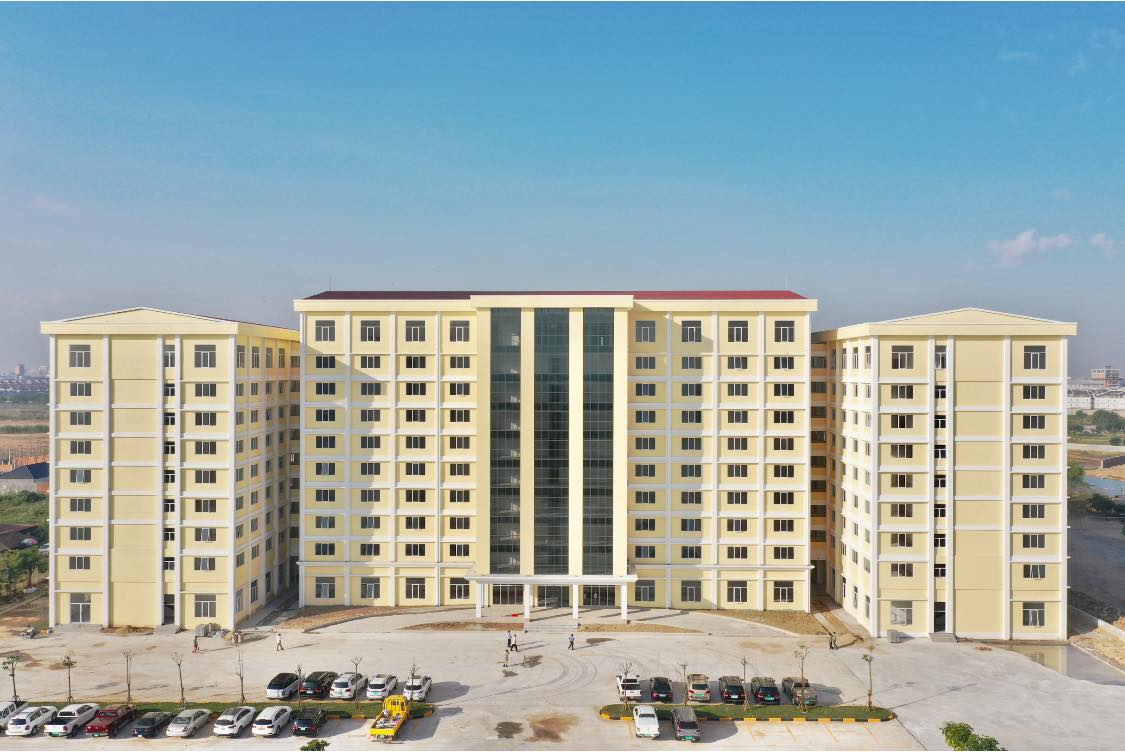 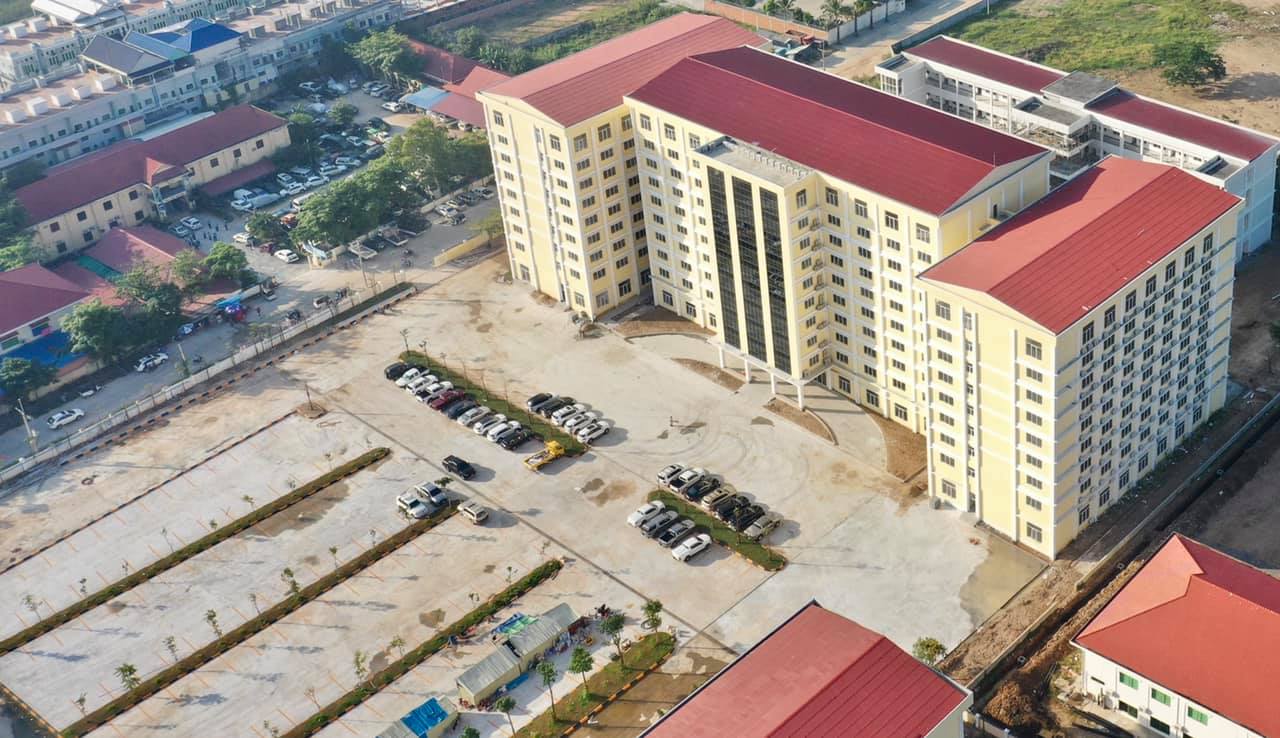 The Ministry of Public Works and Transport is set to move from its current location near Wat Phnom in Phnom Penh’s Daun Penh district to Street 598 in Russey Keo district’s Chraing Chamreh II commune in January.

Ministry cabinet director Kong Vimean told The Post on November 22 the new building is 95 per cent complete, after its construction broke ground in May last year. Public works minister Sun Chanthol led his delegates on November 19 to check the progress on the construction.

The old headquarters, which he said was cramped, will be given to the Ministry of Mines and Energy. The new building, he added, will provide suitable space for officials but declined to reveal the cost.

The new building has drawn some criticism on social media, with some Facebook users alleging that it did not follow a Khmer architectural pattern.

Vimean said the building was not copied from abroad.

“It is Khmer work. The criticism is just opinions of a minority of individuals. Nothing can please all people,” he said.

“The value of the ministry’s old headquarters has also increased because it is surrounded by a collection of commercial buildings and shopping malls,” he said, adding many government facilities had relocated to suburbs.

Chey said he does not disagree with the relocation as long as the new place is a modern building, has a garden, a wide area and can provide effective public service to people.

“If the old place is cramped in terms of providing public services, the new place should have more space,” he said. Phnom Penh Posts 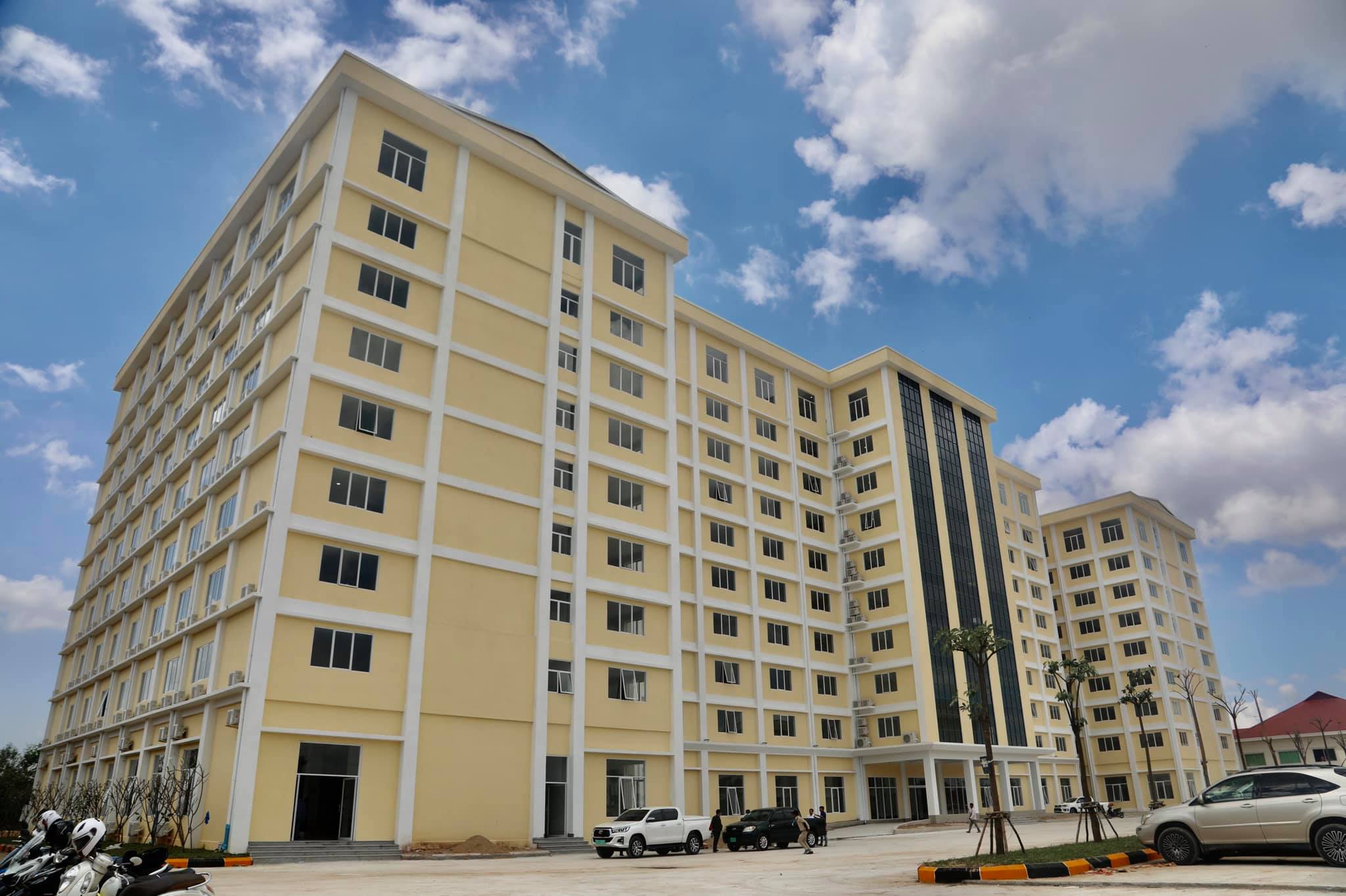 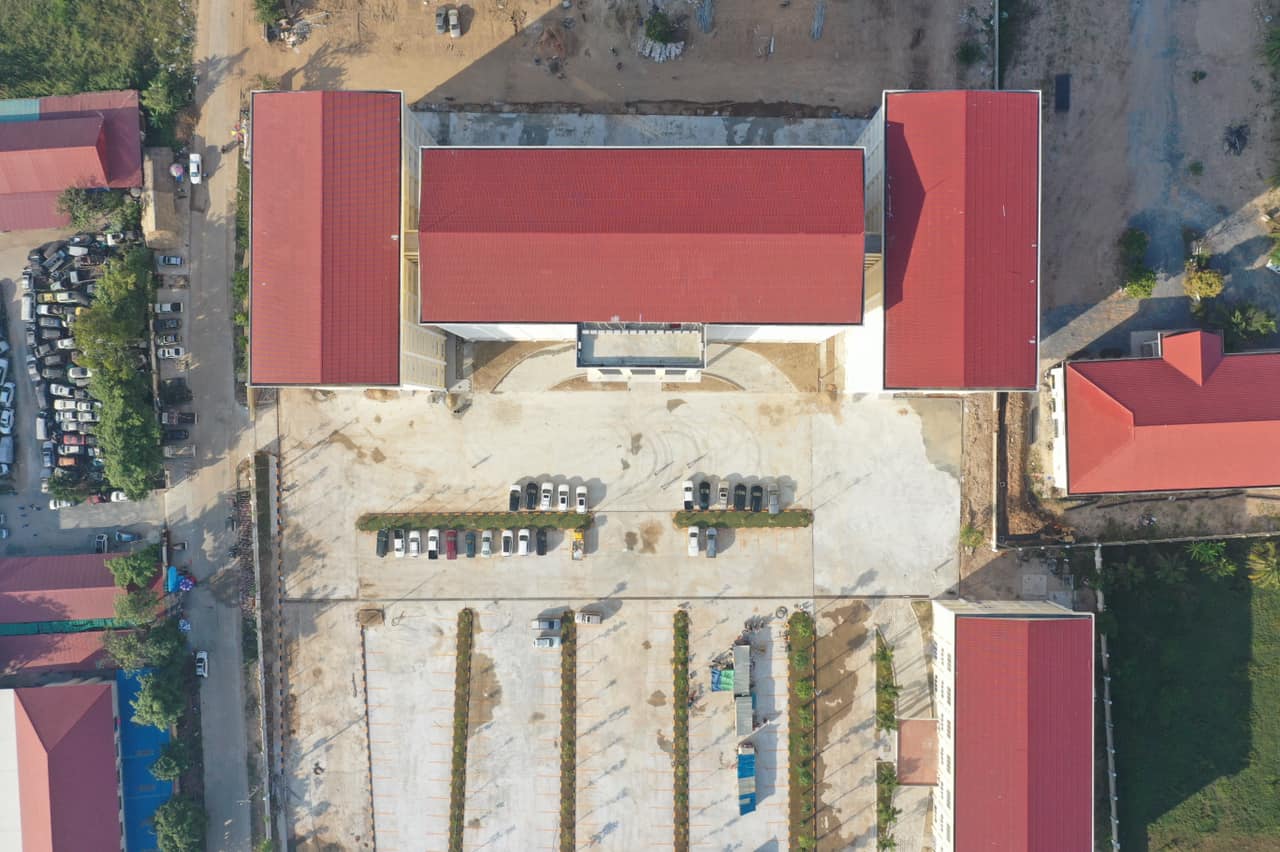