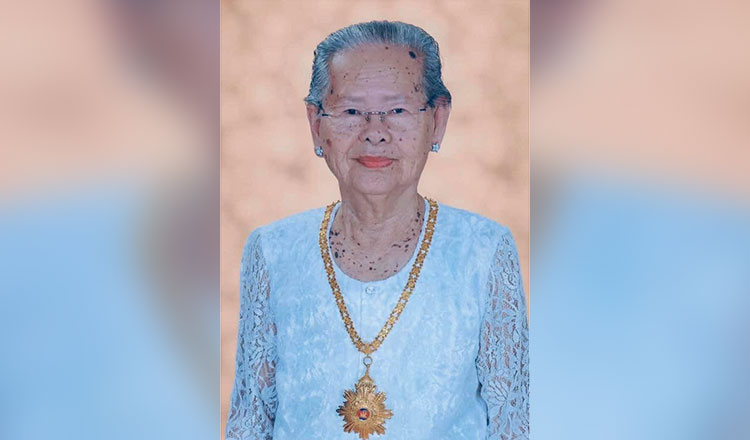 Her funeral began today until Wednesday before her body is scheduled to be buried at her home village in Tboung Khmum province, according to an announcement.

Ms. Siengly was known for her humanitarian activity and contribution to Buddhism in the Kingdom.

Mr. Hun Sen previously announced that his mother-in-law was in critical health condition since November, saying she was hospitalized in the emergency room in Calmette hospital which caused him to cancel the trip to attend the ASEAN-ROK Commemorative Summit in Busan. Khmer Times