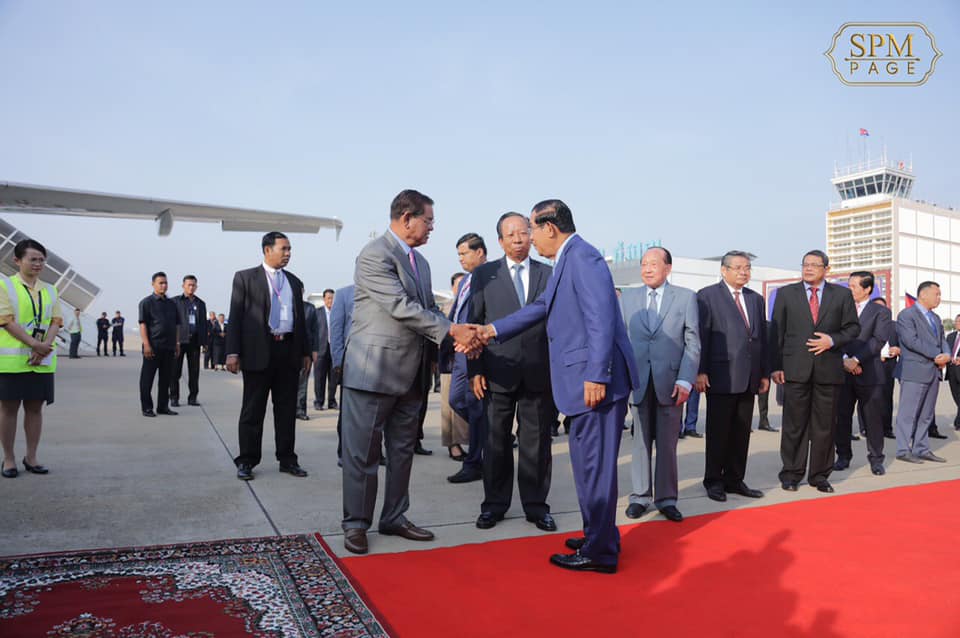 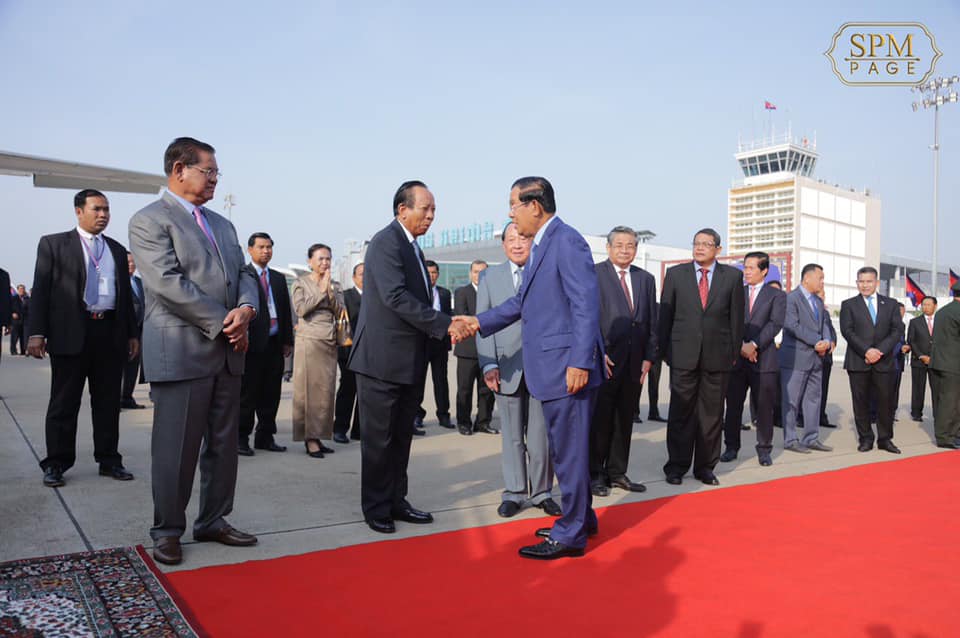 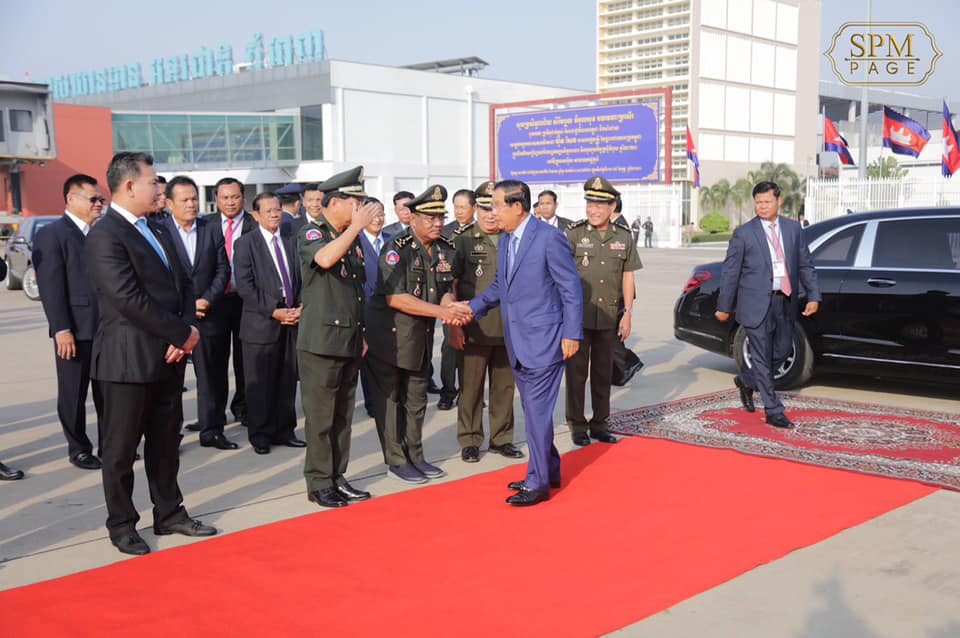 Hun Sen Departs for Summit in South Korea
Previous Next

Prime Minister Hun Sen will lead a delegation to the Universal Peace Federation World Summit 2020 in South Korea until Wednesday. He leaves on Monday.

The prime minister will deliver a keynote address on the summit’s theme – “Peace, Security and Human Development”, it said.

“The Kingdom of Cambodia and the Republic of Korea have enjoyed cordial ties and excellent collaboration in many areas such as trade, investment, employment, and education,” the press release said.

During his visit, Hun Sen will meet with South Korean President Moon Jae-in to discuss bilateral cooperation as well as regional and international issues of common interest, apart from attending a luncheon hosted by his counterpart Chung Sye-Kyu.

Cambodian Ambassador to South Korea Long Dimanche said the prime minister will also meet with about 1,000 people from the Cambodian community, including students and migrant workers.

He said Cambodia has requested that a free trade agreement be created. If the two countries can come to an agreement, it would be a big boost for the Kingdom’s economy, he said.

Royal Academy of Cambodia president Sok Touch said the Kingdom could teach others at the summit some important lessons.

“Other countries can study Cambodia and learn. Cambodia has also alleviated poverty so people have lower-middle-income. Samdech Hun Sen should be able to show all of these points to the world and South Korea alike,” he said. 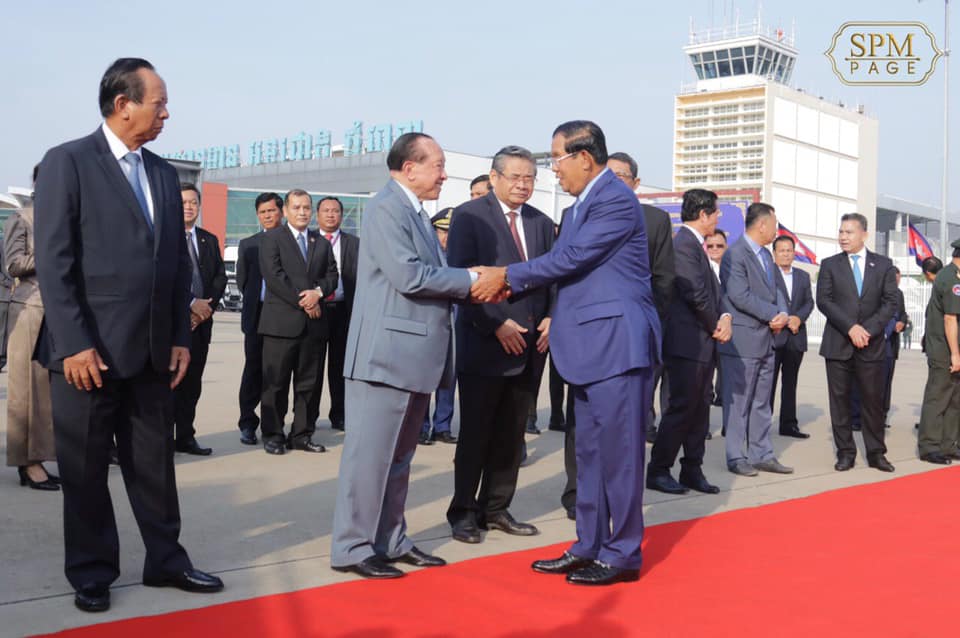 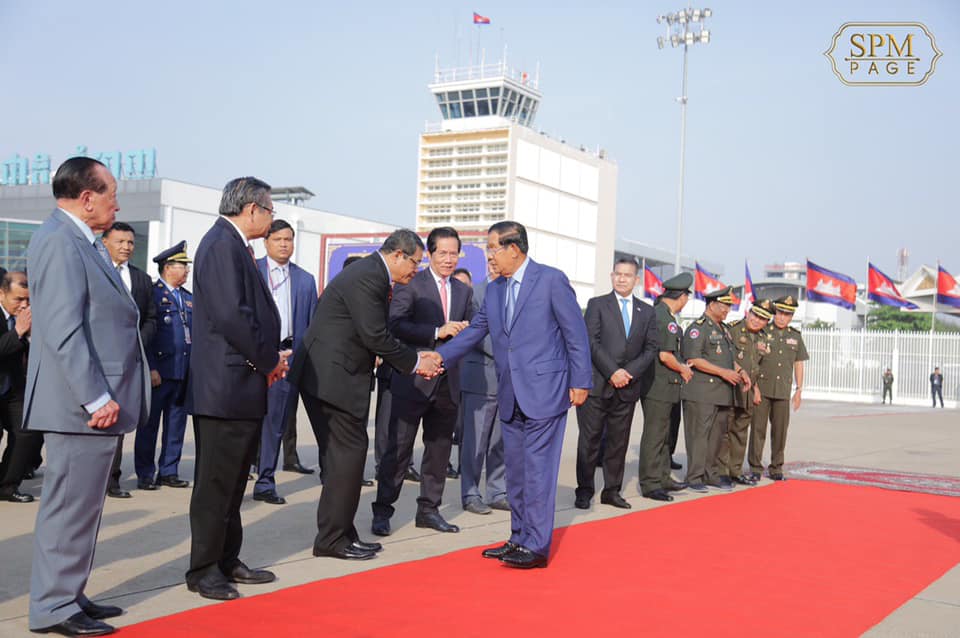 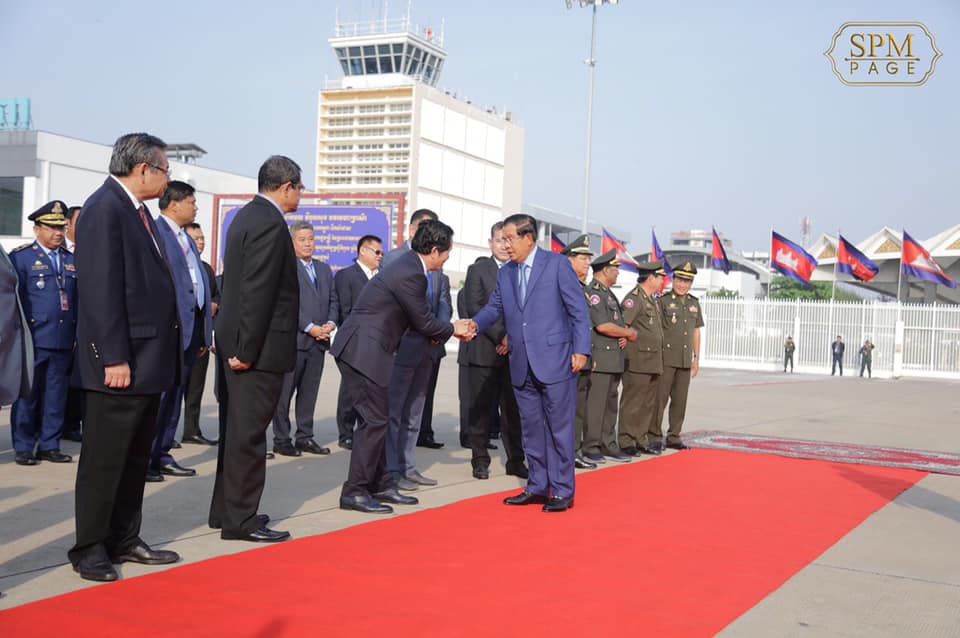