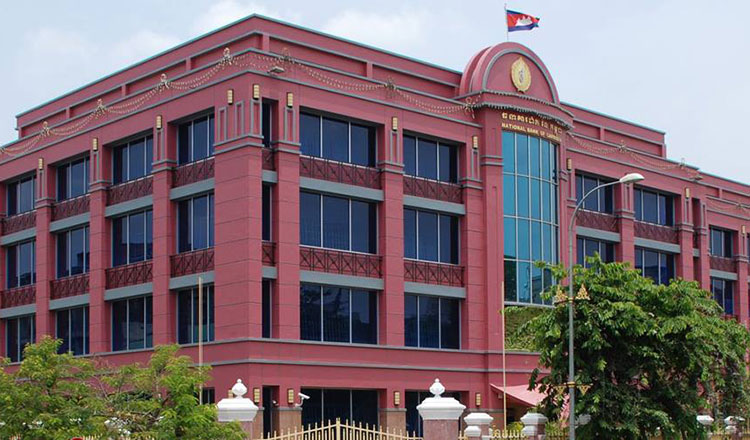 Cambodia’s banking industry had seen robust growth in loans and deposits in 2021 despite the impact of the COVID-19 pandemic, according to a report of the National Bank of Cambodia (NBC) on Saturday.

The growth was driven by rising loan demands in trade, housing, construction and manufacturing, among others, the central bank said, adding that the non-performing loan (NPL) was at a controllable rate of 2.4 percent.

Speaking at the NBC’s annual meeting, the bank governor Chea Chanto said the country’s economy rebounded to an estimated 3 percent in 2021 after a sharp contraction of 3.1 percent in 2020.

The southeast Asian nation’s inflation last year stood at 2.9 percent, which was also at a manageable rate, he said.

“The increase in deposits clearly reflects the confidence of the public members and investors in the banking sector,” Chanto said. “In sum, the banking sector is very stable and has actively contributed to promoting the economic recovery and resilience.”

Cambodia has 56 commercial banks, 11 specialized banks, and dozens of microfinance institutions, with a total of 2,600 headquarters and branches as well as 3,512 automated teller machines (ATMs) throughout the country, the report said.

With a population of 16 million, there are 12.1 million deposit accounts and 3.3 million credit accounts at the country’s banks and microfinance institutions, it added. Khmer Times