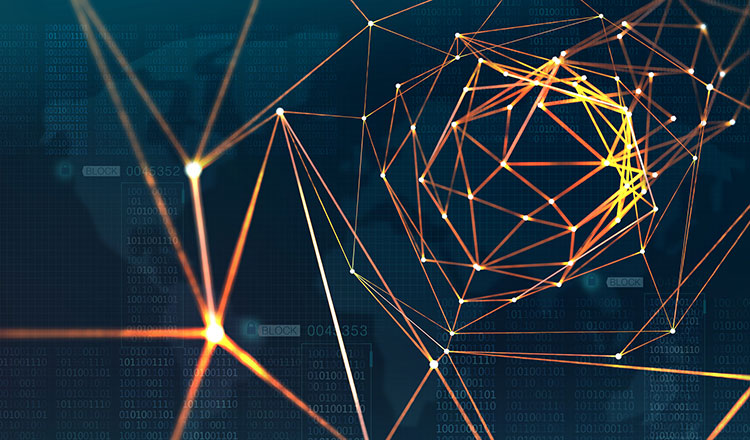 The Asian Development Bank (ADB) has launched a project to make cross-border securities transactions in Asia and the Pacific more efficient and secure through the use of blockchain technology.

According to an ADB’s press release, working with leading blockchain companies, ADB will seek to develop ways to directly connect central banks and securities depositories in the ASEAN+3 region within a blockchain network. The region consists of the Association of Southeast Asian Nations plus Japan, the People’s Republic of China, and the Republic of Korea.

Directly connecting the institutions within a blockchain network could reduce both transaction costs and settlement risks—the possibility that securities are not exchanged within an agreed time frame. Cross-border securities transactions in the ASEAN+3 region are currently processed through a global network of custodians and correspondent banks, which go through global centers in either the United States or Europe. As a result, intraregional transaction settlements in ASEAN+3 take at least 2 days, due to time differences as well as varying operating hours for markets within the same time zone.

The project will be carried out in 2 phases: a designing phase, to be completed by the end of March 2022, and a prototyping phase, scheduled for the second quarter of 2022. The results will be discussed with ASEAN+3 government officials and members of the Cross-Border Settlement Infrastructure Forum of the Asian Bond Markets Initiative, made up of central banks and securities depositories from across the region.

ADB is partnering with ConsenSys, Fujitsu, R3, and Soramitsu on the project, which will also examine systems interoperability and the viability of central bank digital currencies in the region. The project is supported by ADB’s Digital Innovation Sandbox programme, a platform for partners across the public and private sectors to collaborate on digital solutions. C. Nika – AKP/Khmer Times