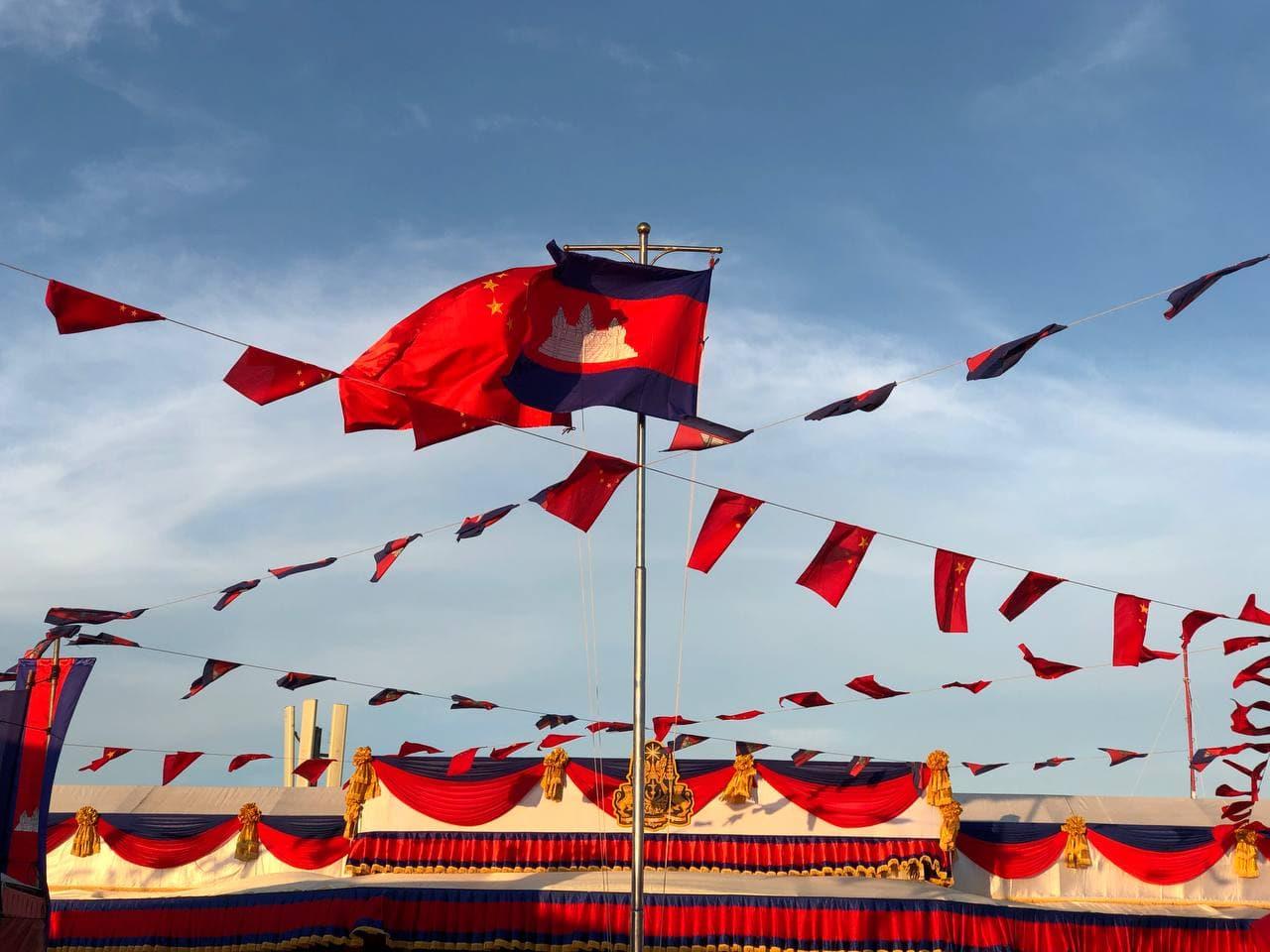 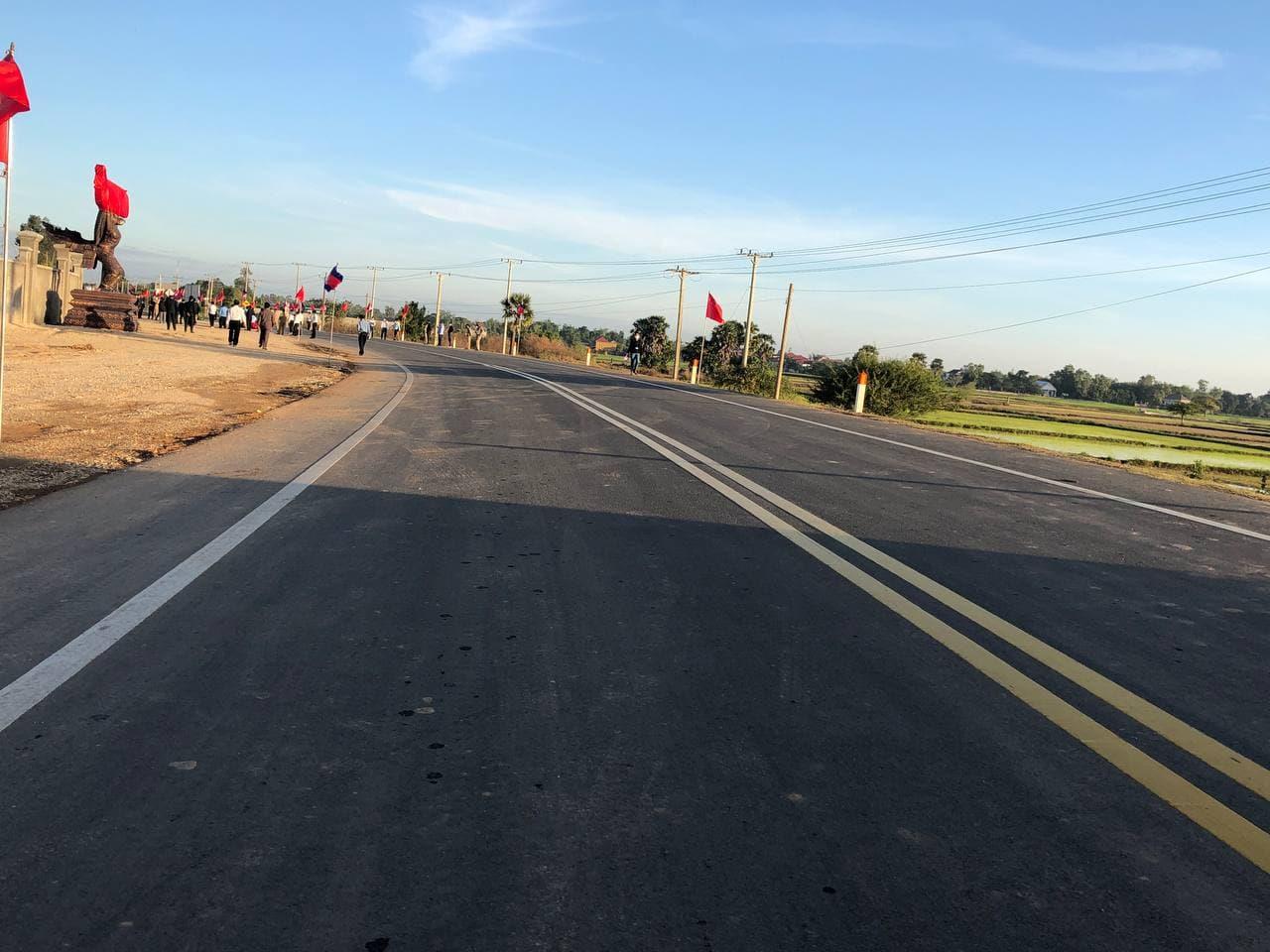 He is to be accompanies by Chinese Ambassador Wang Wentian. The road works were constructed at a cost of nearly $100 million.

According to the Senior Minister, National Road No. 11 is a 5 cm thick AC concrete paved road and also comprises raising and widening the width of the road from 9 meters to 11 meters, with 60 cm thick foundation layer both above and below. The width of the 11-meter-long road is 7 meters for traffic vehicles, which is divided into 2 lanes, motorcycle lanes and road side curbs. Two new bridges with a total length of 140 meters were also constructed together with other civil and ancillary works.

The road was built by China Bridge and Road Corporation (CRBC) and technically inspected by Guangzhou Wanan Technical Consulting, with a construction period of 44 months. However, the actual construction took only 30 months, from December 19, 2017 to June 17, 2020, 14 months earlier than planned.

For National Road 11 and roads in Prey Veng city, it is also an important road network. Senior Minister Chanthol considers National Road No. 11 and Prey Veng City Road as a precious and invaluable bond of the Royal Government of Cambodia to the people of Prey Veng and Tbong Khmum Provinces as well as the people all over the country for general use. Khmer Times 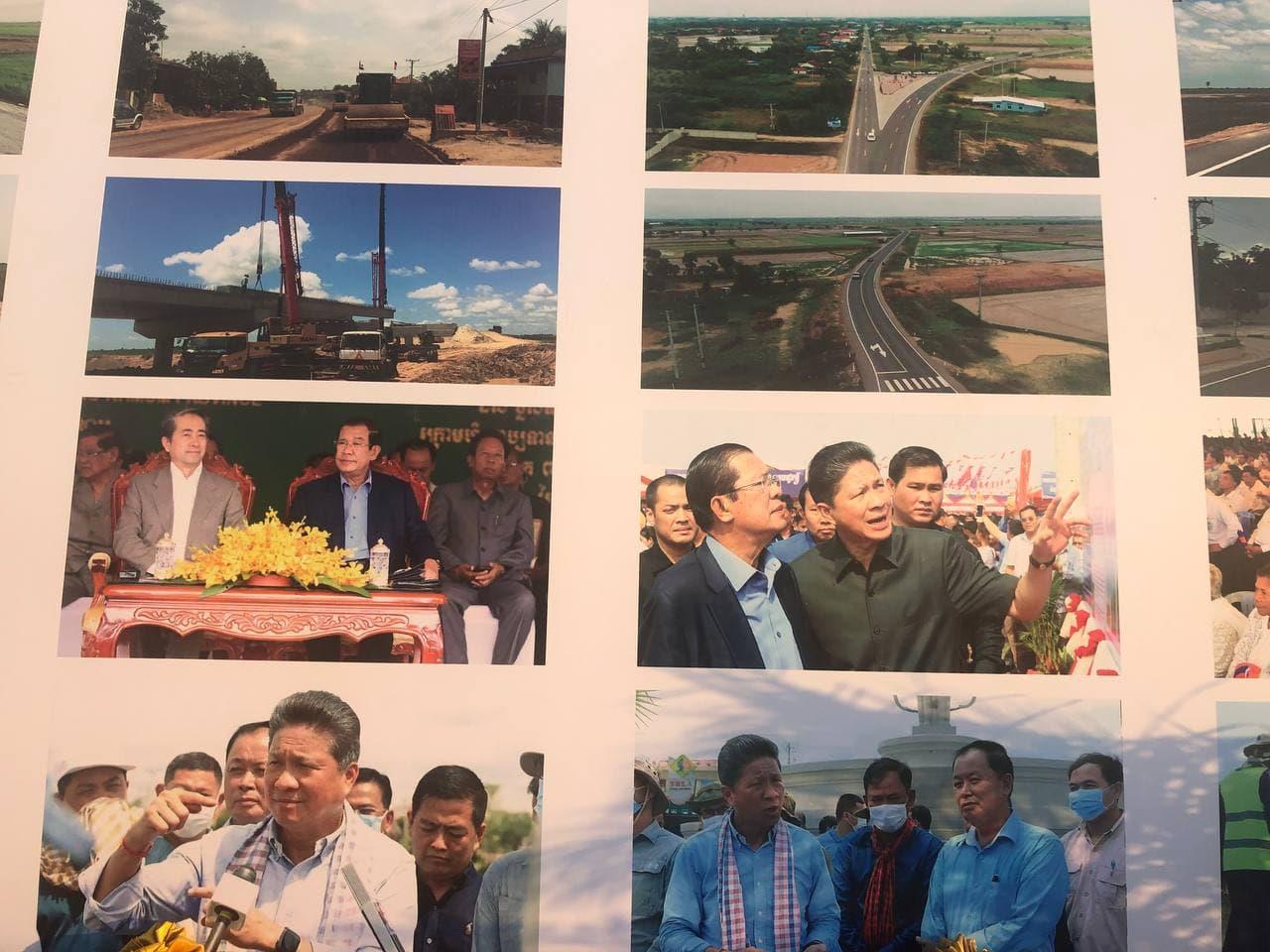 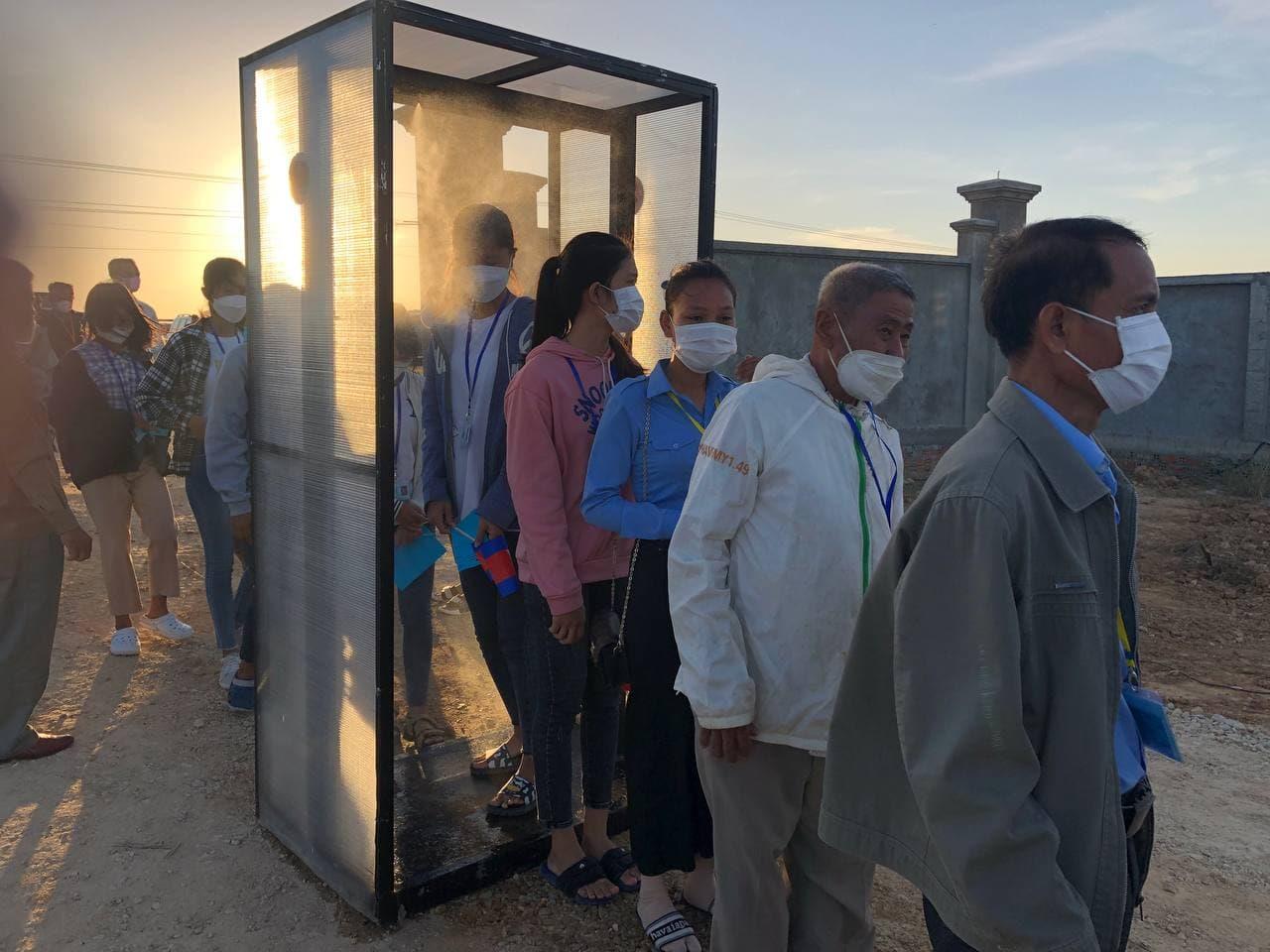 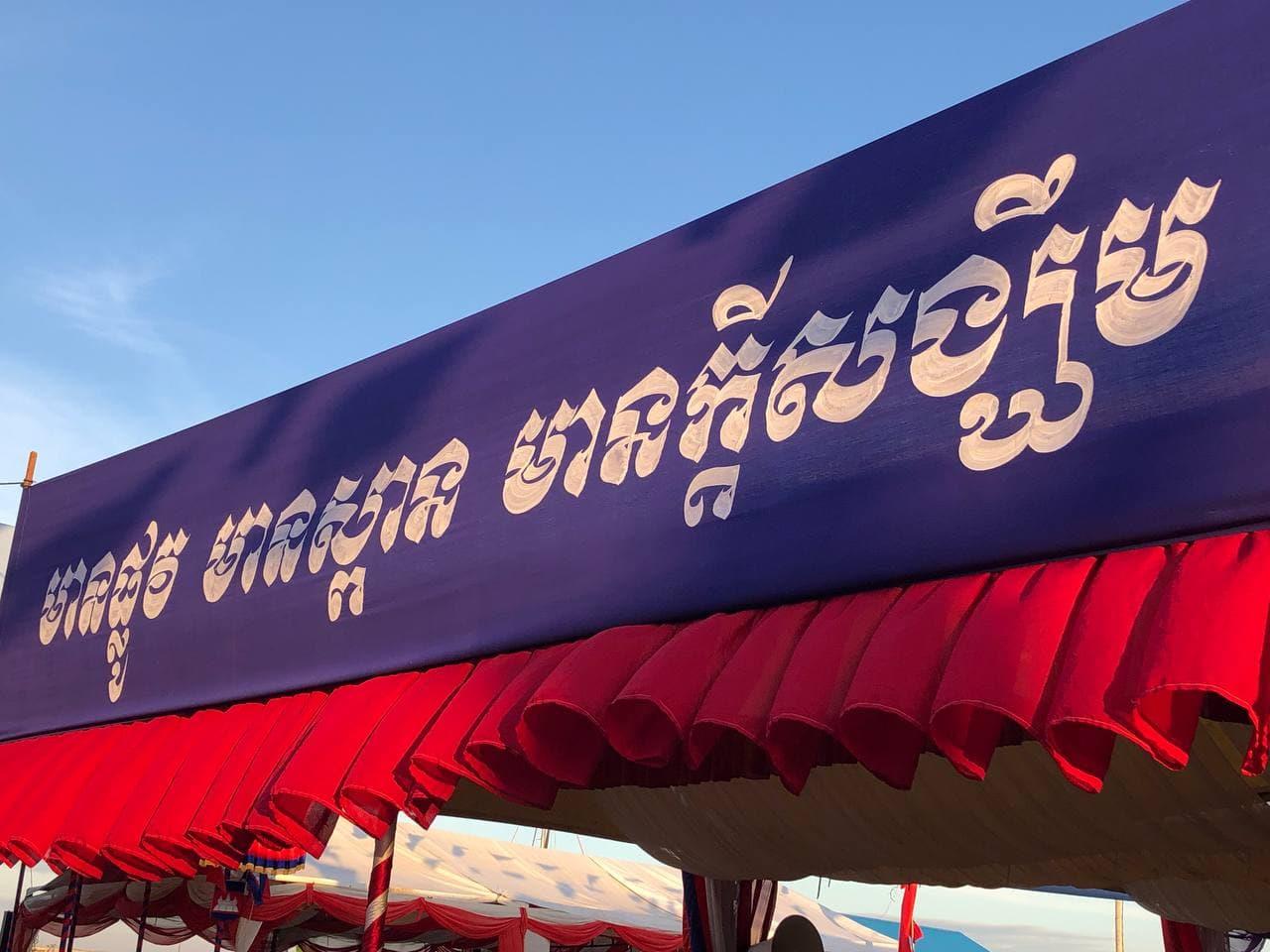 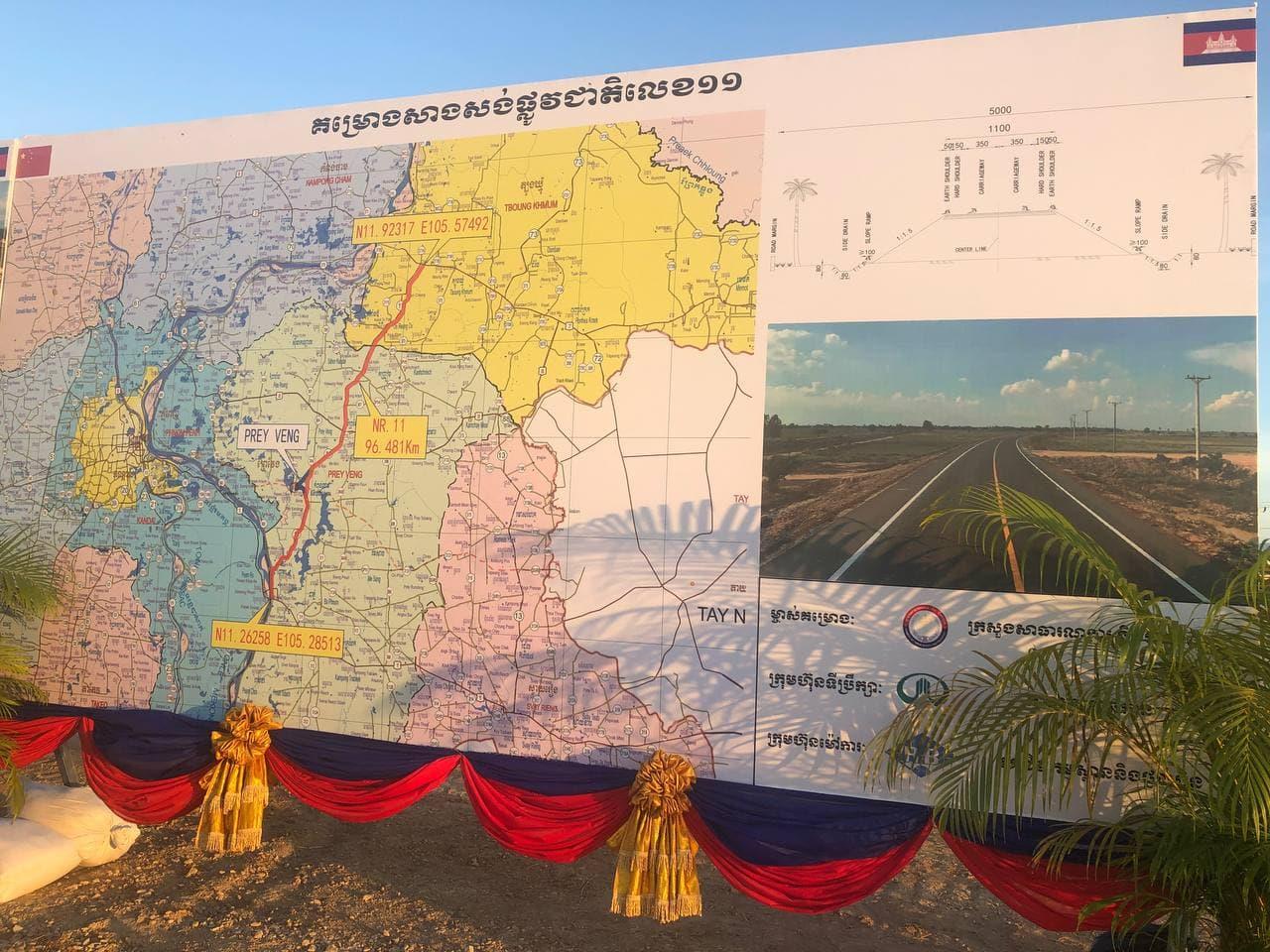