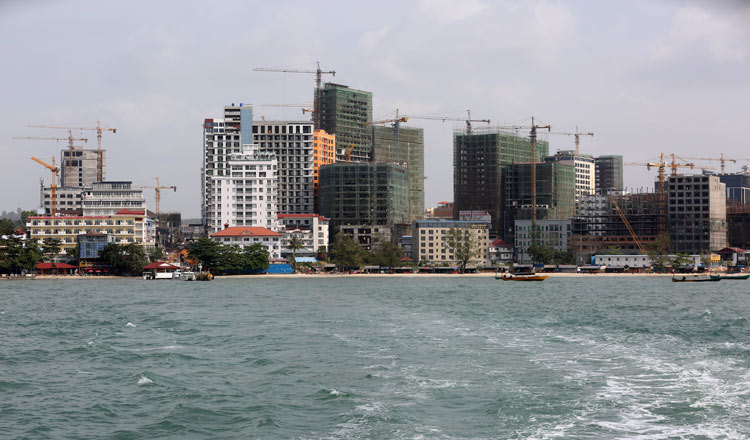 Officials from the Ministry of Tourism stated that they are expecting more tourists to visit Preah Sihanouk as the country opens up for vaccination tourism.

The ministry officials stated that the increased influx is caused by new developments to the province’s infrastructure and the successful Covid-19 preventive measures. The expected influx comes on the heels of reports of increased number of national tourists in the province, especially after the Prime Minister reopened the country.

While inspecting businesses along the coast beach of Preah Sihanouk on the evening of December 1, the Minister of Tourism, Thong Khon, said that they are many factors that contribute to the attraction of the province to tourists. Minister Khon stated that the achievement of mass vaccination and the development of new infrastructure and the city attract visitors to the province.

The Minister stated that the after the achievement of the high vaccination rate and development, Cambodia began to see more tourist travel to the country. After the Prime Minister reopened the country, Cambodia recorded more than 700 daily. Nationwide, there has been an increase of up 28 flights per day, including at Kang Keng Airport in Preah Sihanouk, where nine flight per day were recorded.

More people are expected to visit the province, on December 12 to December 17, when Cambodia will host the Southeast Asian Sailing Championship. Khmer Times