‘Agriculture is the key to region’s economic, sustainable survival’ 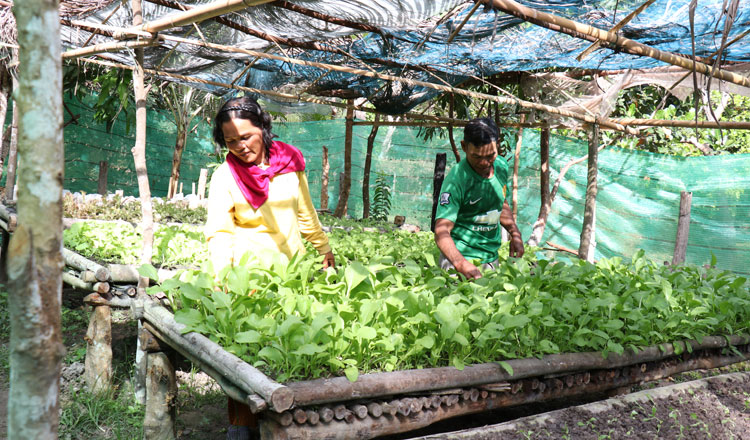 A small hold farmer planting crops. Data researched as part of the 50 x 2030 initiative will help provide evidence- based policy in agriculture that will benefit the Kingdom’s farmers. FAO

Cambodia and the rest of the Asia-Pacific region need to transform agriculture to make it modern, climate-proof and inclusive, according to the Asian Development Bank (ADB). With four in five of Developing Asia’s poor living in the countryside it is vital to increase farmers’ output and income the bank said.

“Within developing Asia agriculture remains extremely important. About one third of workers are still employed in the sector and what we estimate is about 80 percent of poor people live in rural areas and are reliant on agriculture in some way or other,” said David Freedman, country economist at the ADB Cambodia Resident Mission.

Agricultural sustainability is a huge issue, according to Freedman, because the region is already feeling the impact of climate change. Recent flooding in Cambodia has damaged or destroyed rice and cassava crops.

“Improving sustainability is going to be crucial in terms of food security,” he said. “In order to transform agriculture, we see three ongoing shifts that need to be managed carefully.” The ADB identifies those changes as shifts in demand, shifts in demographics as farmworkers age and the change to a more fragile environment.

Agriculture accounts for just over one fifth of Cambodia’s gross domestic product. The sector also provides employment for around two thirds of the country’s 16 million-plus population. Khmer Times