British Foreign Secretary of State to Visit Cambodia This Week 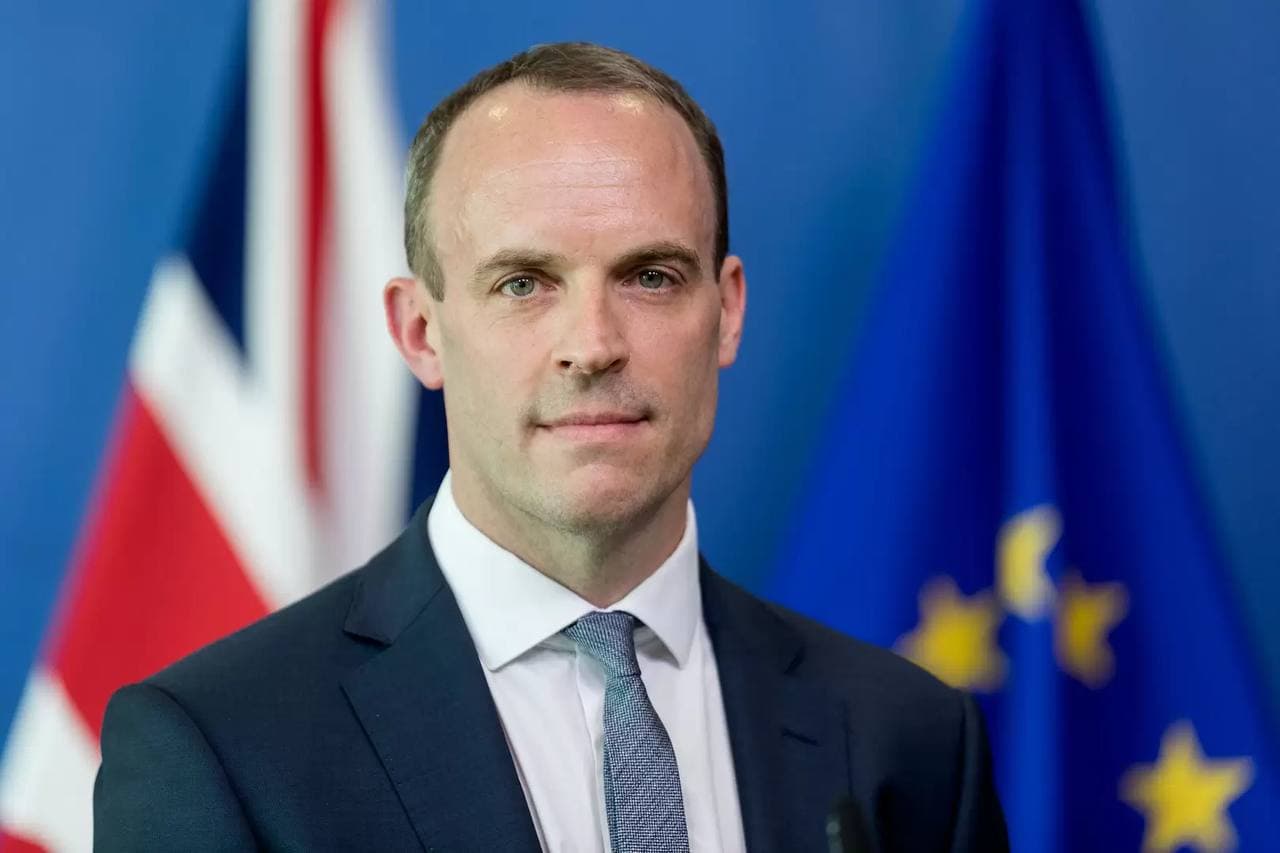 British Foreign Secretary of State to Visit Cambodia This Week

The Rt Hon Dominic Raab MP, Secretary of State for Foreign, Commonwealth and Development Affairs and First Secretary of State of the United Kingdom of Great Britain and Northern Ireland, will pay an official visit to Cambodia on June 23.

The forthcoming visit will be made at the invitation of H.E. Prak Sokhonn, Cambodian Deputy Prime Minister, Minister of Foreign Affairs and International Cooperation.

According to a press release of the Ministry of Foreign Affairs and International Cooperation, the two Foreign Ministers will hold a bilateral meeting during which various aspects of bilateral cooperation, as well as regional and international issues of common interest and concern, will be discussed.

Availing the opportunity of his stay in Phnom Penh, The Rt Hon Dominic Raab MP will have a meeting with H.E. Say Samal, Minister of Environment, and will also visit Tuol Sleng Genocide Museum and Documentation Centre of Cambodia.

The official visit of The Rt Hon Dominic Raab MP to Cambodia will contribute to further promoting and strengthening bilateral relations between the two countries, and be another step forward in multilateral cooperation within the ASEAN framework, underlined the press release.