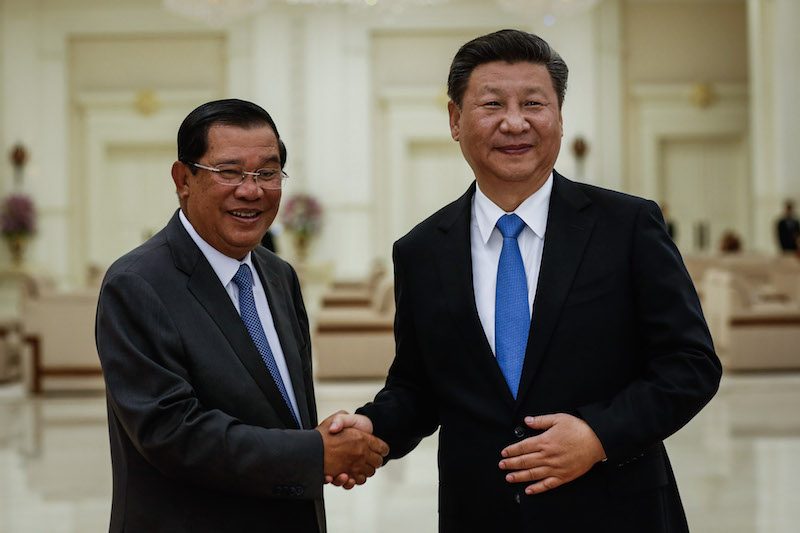 Bilateral trade between Cambodia and China was valued at about US$3,000 million in the first four months of 2021, a year-on-year increase of nearly 20 percent.

Figures from the Ministry of Commerce show that from January to April 2021, Cambodia exported almost US$424 million worth of goods to China, up 42.43 percent compared to the same period last year.

At the same time, Cambodia’s imports from China were amounted to US$2,580 million, a year-on-year increase of 16.70 percent, added the same source.

The two countries have placed high hope on the increase of their trade exchange after their bilateral FTA was signed last October.

The agreement is expected to be ratified by the governments of both countries within this year, aiming to make it come into effect as early as possible. AKP