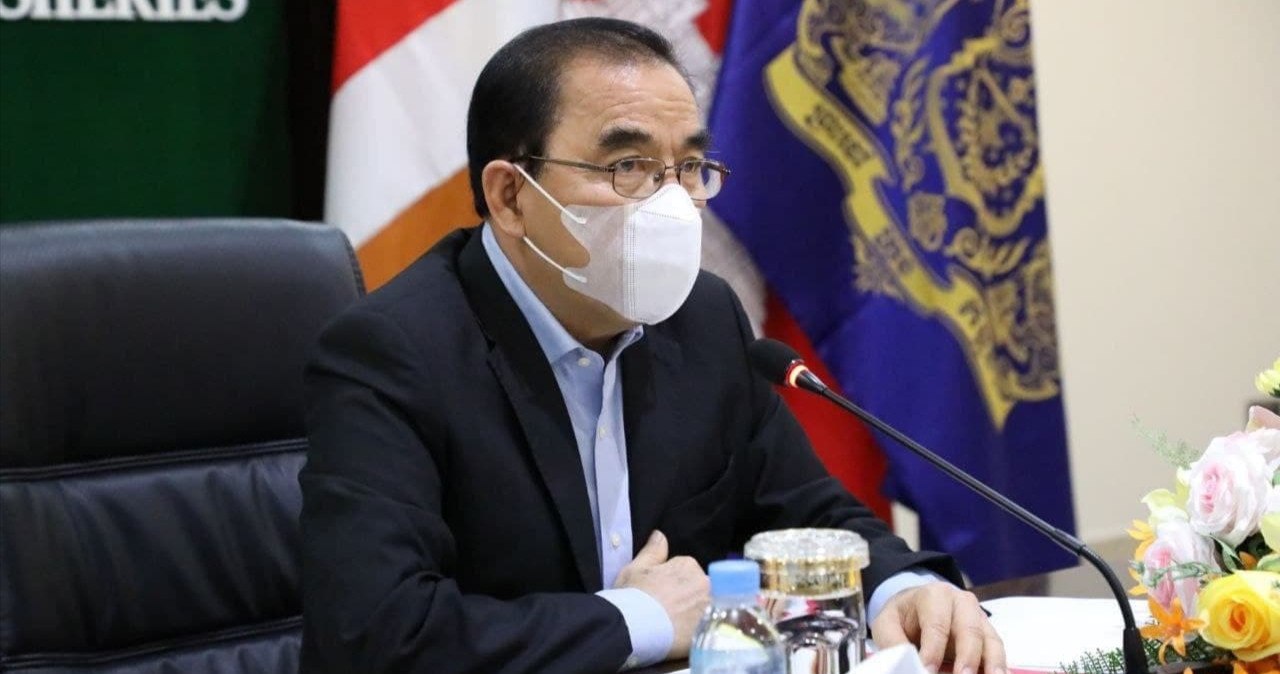 Cambodia exported some 4.1 million tons of agricultural products in the first five months of this year, a 1.1 million increase over the same period last year.