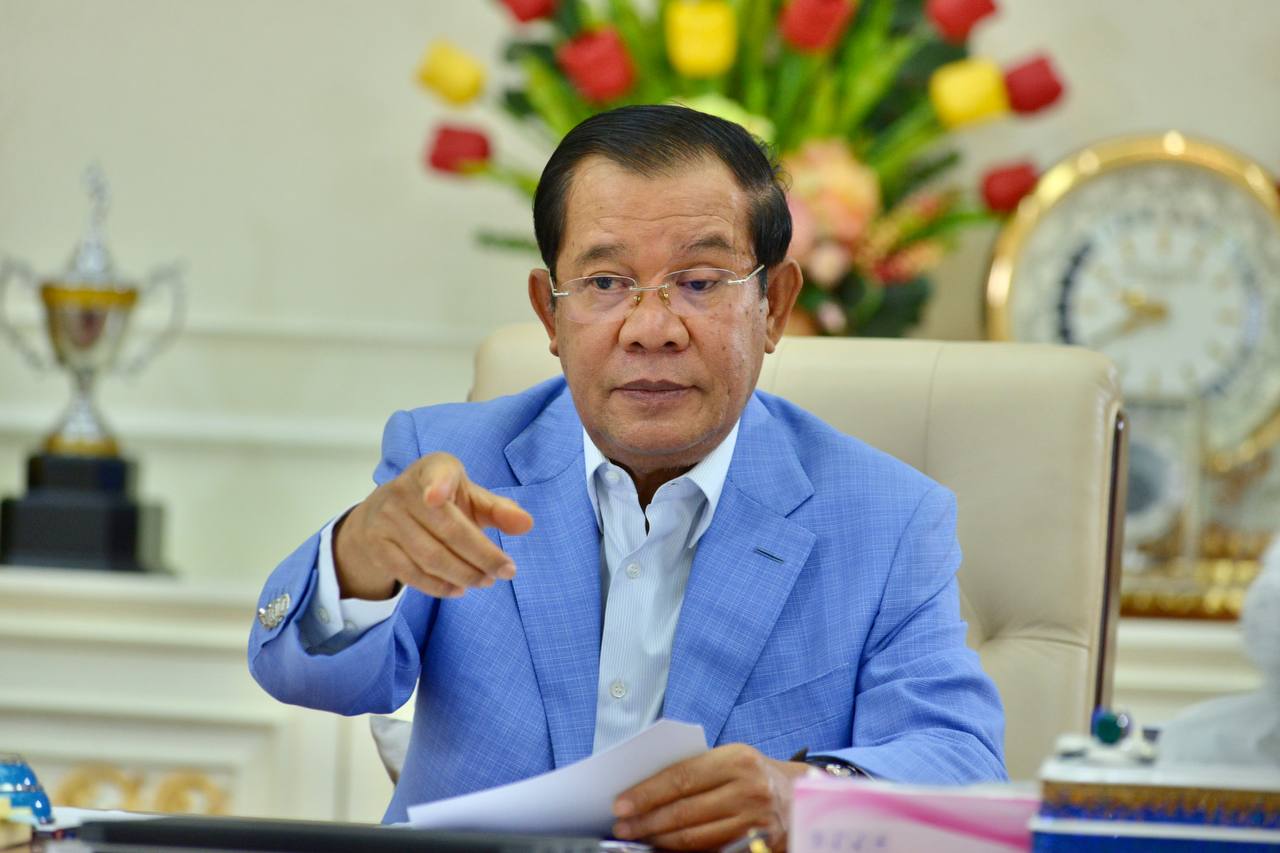 Mr. Hun Sen, Prime Minister of the Kingdom of Cambodia, has officially announced to conclude the Nov. 28 Community Event – the first-ever community outbreak of COVID-19 in the country.

“Today, I would like to announce the end of the Nov. 28 Community Event. I previously announced on Dec. 15 that the event would be prolonged until January,” PM Hun Sen said in his special statement broadcast live from his residence in Takhmao town, Kandal province this morning by the National Television of Cambodia (TVK).

“We have successfully controlled the Nov. 28 Community Event,” the Premier underlined.

Up to this morning, among the 41 confirmed community cases of COVID 19, 37 have already recovered, he pointed out.

PM Hun Sen also mentioned the strengthening of quarantine measures, particularly for the imported cases, but announced to ease some preventive measures for the community.

The Prime Minister informed the Ministry of Health and relevant authorities to consider a national standard for preventive measures, especially the safety distance of at least 1.5 metres.