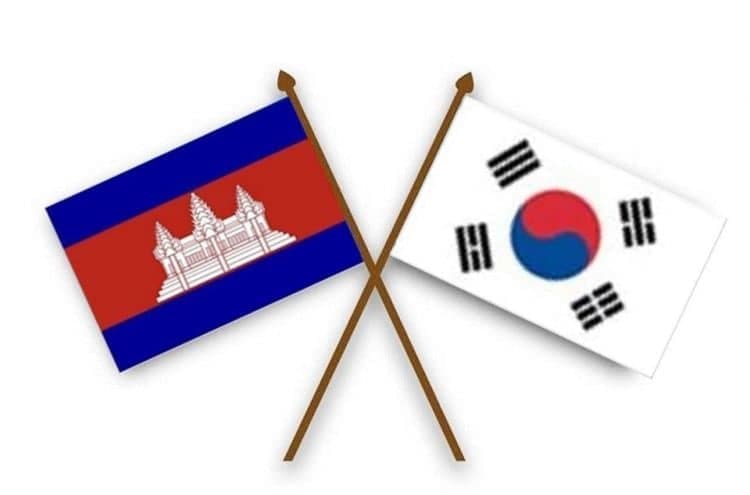 Cambodia and South Korea began yesterday the fourth round of their negotiations on free trade agreement (FTA) to outline details of general rules, origin of country, customs clearance, market access and other issues, according to the Ministry of Commerce.

The virtual meeting is taking place for three days, from Nov 18 to 20, the ministry said.

The two countries held the first round of their negotiations in July this year, the second round from Aug. 31 to Sept. 2, and the third round in October.

As planned, the two sides agreed to finalise the pact before the end of 2020.

In the first nine months this year, the bilateral trade volume was valued at US$661 million, sliding down 15 percent compared to the same period last year.

The two-way trade between both nations reached an all-time high of US$1 billion in 2019, up 6 percent from a year earlier.