HCMC allowed to make investment decisions for expressway to Cambodia 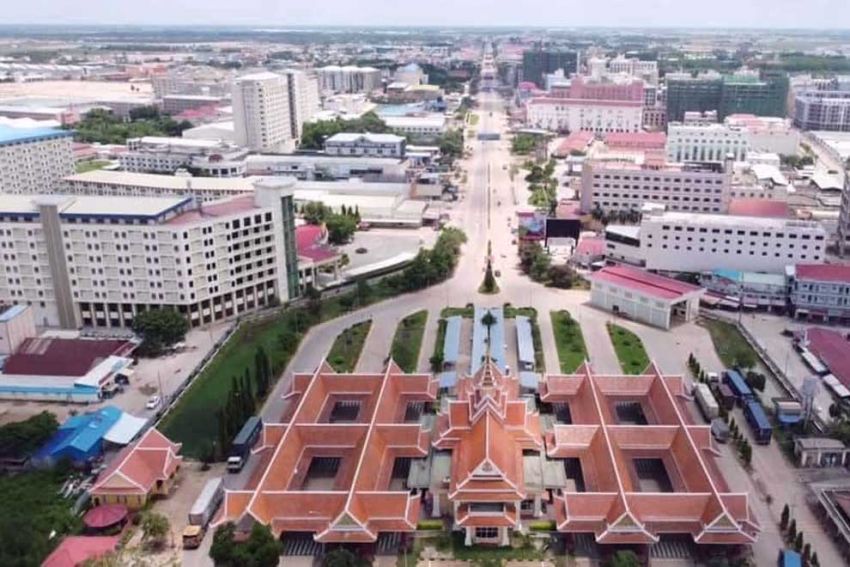 HCMC allowed to make investment decisions for expressway to Cambodia

Phuc has asked the people’s committees of HCMC and Tay Ninh province to report to their people’s councils that the HCMC People’s Committee will be in charge of making investment decisions.

The expressway project will be divided into two investment phases.

Its total capital is estimated at nearly 13.6 trillion dong ($586 million), including cost for site clearance sourced from the state budget.

Construction is expected to be completed by 2025 with at least four lanes, and will be expanded to six or eight lanes by 2045.

A cooperation agreement between HCMC and Tay Ninh province on the implementation of the HCMC-Moc Bai Expressway project was signed in October last year.

The two localities plan to complete site clearance and compensation for the affected local residents next year and selection of investors before March next year.

HCMC and Tay Ninh province are among eight provinces and cities in the southern key economic zone.