Cambodian PM Suggests All Forces To Know How To Swim 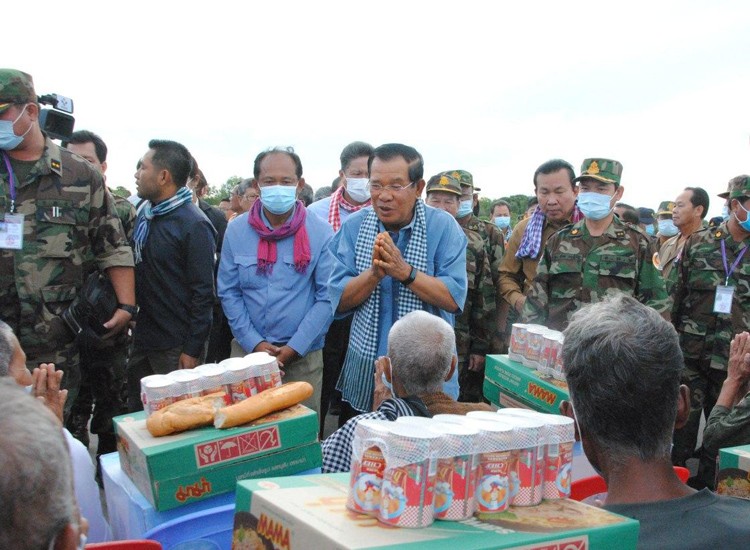 Cambodian PM Suggests All Forces To Know How To Swim

While visiting flash flood victims in Bat Trang commune, Mongkul Borei district, Banteay Meanchey province this morning, Samdech Techo Hun Sen asked his competent authorities how to help the flood-affected people if they do not know how to swim.

With this concern, the Premier encouraged all forces to learn on how to swim to provide more effective response to the people.

At the same time, Samdech Techo Hun Sen also advised some provincial authorities, especially those of Battambang, Banteay Meanchey, and Pursat to have their own boats, at least 20 each, for emergency response while others about 10 each.

According to Samdech Techo Prime Minister, the ongoing flash floods have so far claimed 34 lives.

While the flash flood situation is getting better, the Mekong River Commission (MRC) forecasted Tuesday a sharp rise in Mekong water levels in Kampong Cham and Kratie provinces over the next five days.

In its daily forecast, the MRC’s Regional Flood and Drought Management Centre in Phnom Penh projected an increase of more than two metres in Kampong Cham by Sunday.

That would bring the Mekong to within about one metre of the local alarm level — and four metres above the average for this time of year, when annual floodwaters are usually falling. 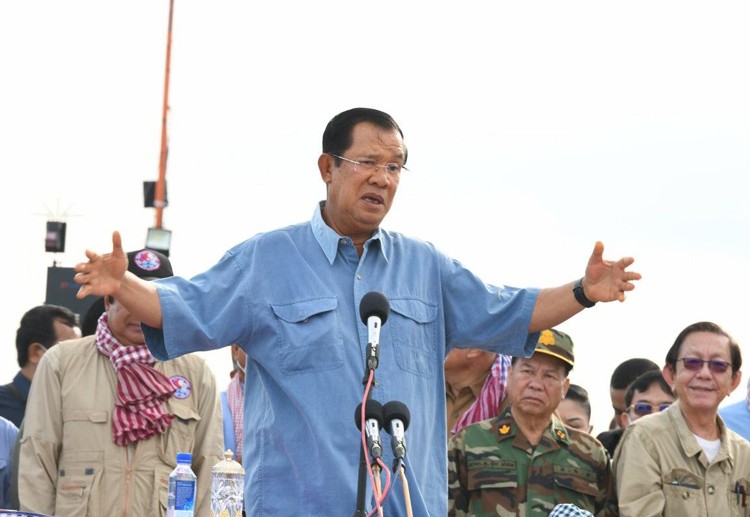 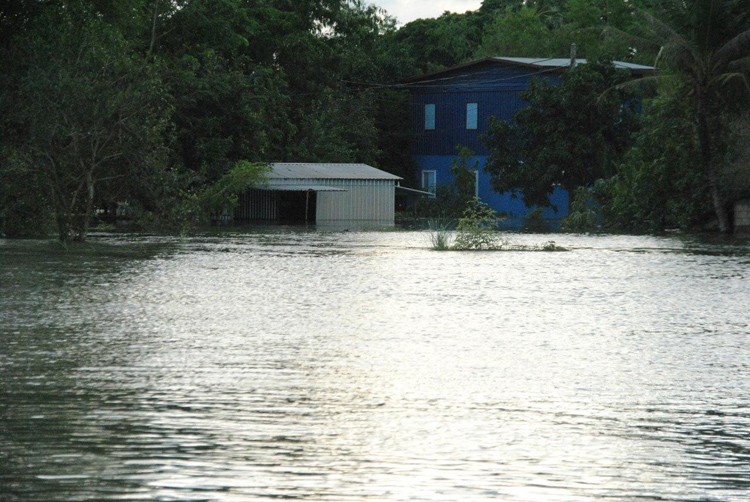