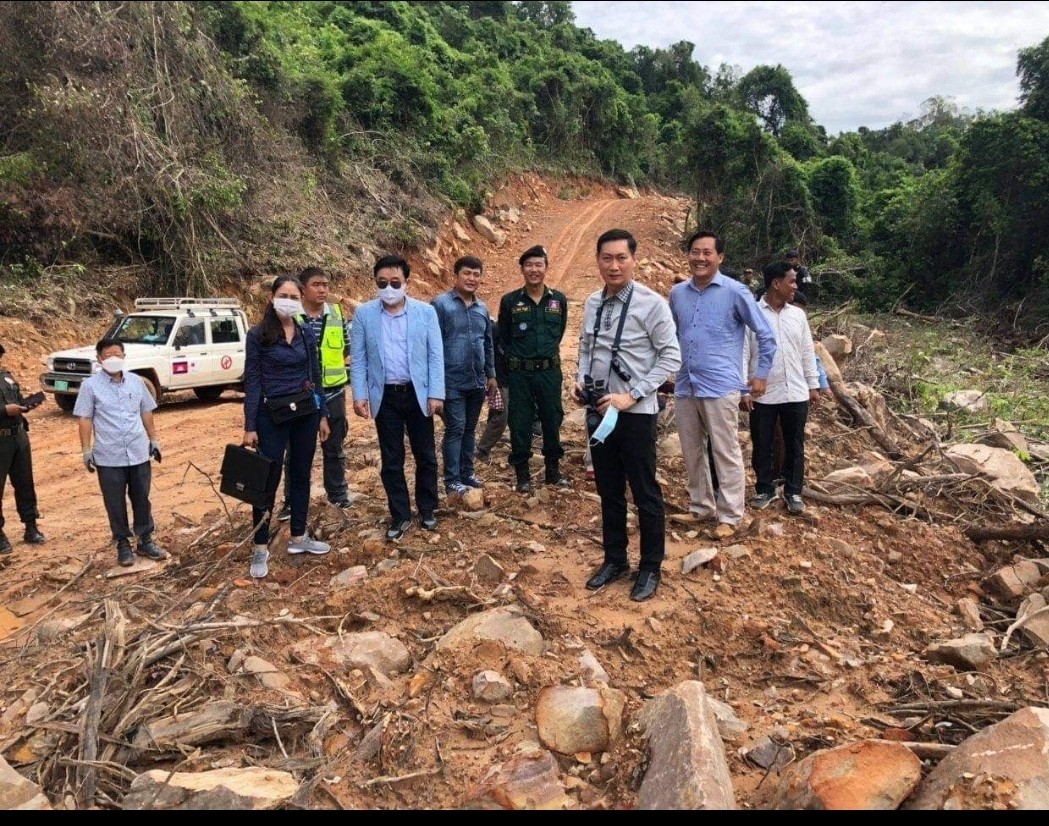 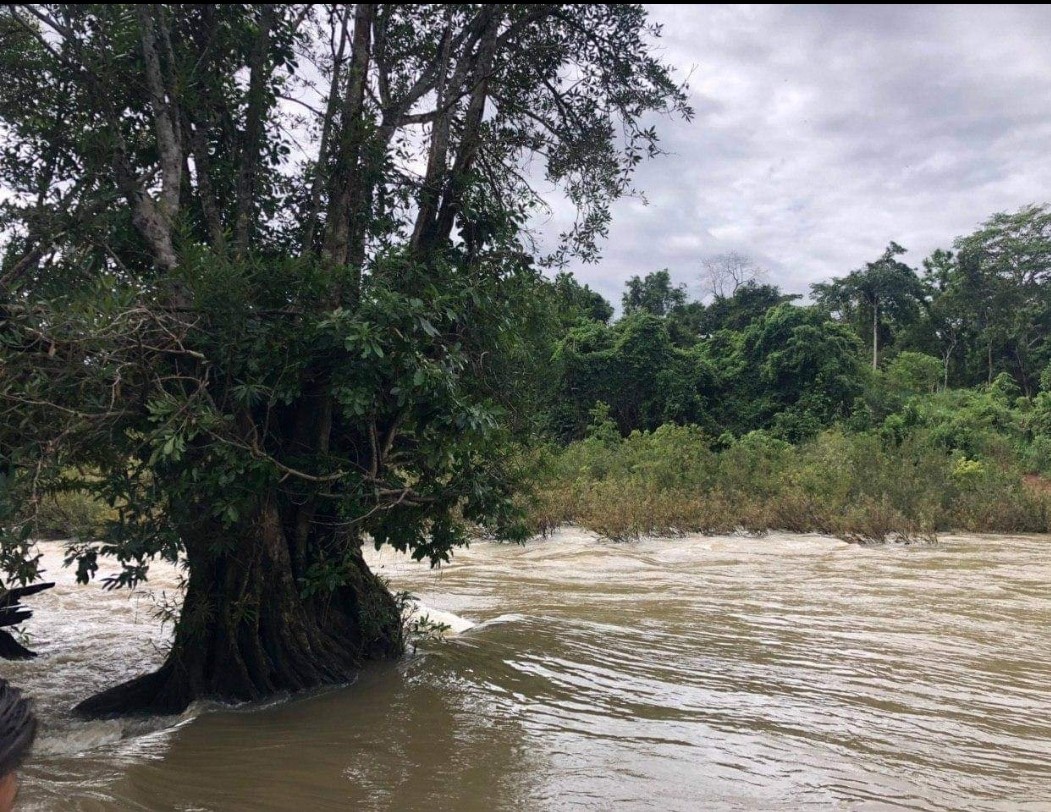 Ministry of Mines and Energy senior official Victor Jona said the dam is located in Veal Veng district’s Pramuoy commune and will be able to produce a modest 80MW.

While sustaining minimal impact from the Covid-19 pandemic, the project is still on track to be completed by 2023, Jona said.

SPHP received government approval for the project on May 26.

Rida said SPHP is ramping up construction of a road leading to the site following a field visit last week by its CEO and Keo Rottanak, the director-general of State-run electricity supplier Electricite du Cambodge (EdC), to inspect the dam’s infrastructure.

“The company is currently demining the trail to the hydropower site and paving a road to it, some 20km from the national road.

“We ask the company to speed up construction of the road so that the hydropower project can go ahead as scheduled,” he said.

In addition to the dam, he said the company is also keen on investing in the area as a natural tourism resort at a future date.

“Once the project has come to fruition, the electricity will presumably join the nationwide network and mitigate our reliance on imports.

“The company says it might not invest in just the 80MW electricity project, but also in eco-tourism to draw in more national and international visitors,” Rida said.

Jona, the director-general of the ministry’s General Department of Energy, told The Post that it had issued a license to SPHP to conduct a feasibility study on the site in 2012.

He said the company has signed an agreement with EdC to sell all the power generated from the dam to the national grid at a cost of $0.07 per kWh.

“This is the second hydroelectric dam project in the province, with the first being the Atai dam which produces 120MW,” Jona said, adding that the province also has two solar projects capable of producing 60MW each, that are being developed by two companies.

EdC’s Rottanak previously said Cambodia is working to generate more than 1,000MW of new energy by the end of this year.

This includes building a coal power plant, utilizing solar power, and purchasing low-cost power to better the electricity sector in terms of supply and price.