Dengue Fever Down By 88 Percent, Yet Hard Work Maintained 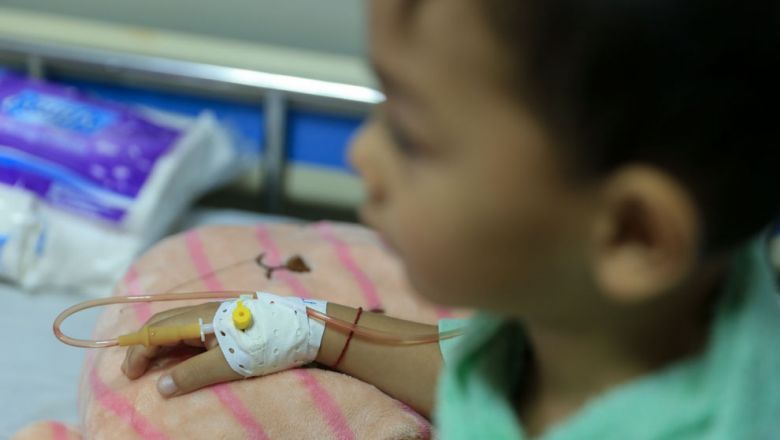 Dengue Fever Down By 88 Percent, Yet Hard Work Maintained

From January to June this year, Cambodia recorded about 3,339 cases of dengue fever – a downturn of about 88 percent compared to the same period last year.

The achievement was reflected in a release circulated yesterday by the Ministry of Health, underlining that 4 deaths registered during the first half of 2020.

The Royal Government of Cambodia as well as the Ministry of Health is not satisfied yet and working hard to build public awareness on the prevention of the deadly disease across the country.