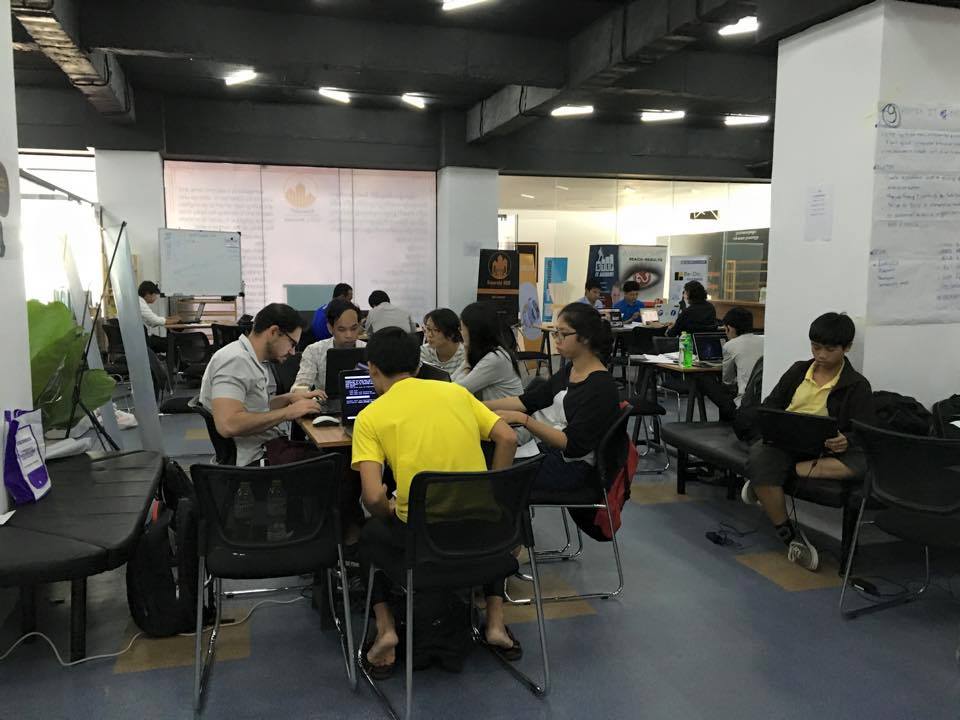 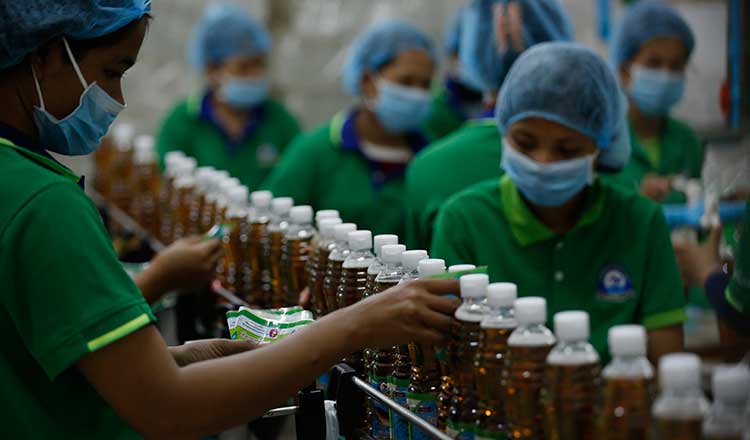 Government Officially Launches a $100 Million Fund for SMEs
Previous Next

The Ministry of Economy and Finance has officially launched and implemented the government’s Co-Financing Scheme for Small and Medium-Sized Enterprises in the Kingdom, according to a statement from the ministry. It said that the fund is now available for all prioritized SMEs sector.

The government’s SME Co-Financing Scheme aims at providing loans with low-interest rates to bolster and develop the Small and Medium-Sized Enterprises in the prioritized sector, such as manufacturing and handicraft to boost the local production and fulfill domestic consumption.

The capital of the SME Co-Financing Scheme amounts to $100 million and is jointly funded by the SME Bank of Cambodia and participating in commercial banks and microfinance institutions.

There are 33 financial institutions (23 commercial banks, and 2 specialized banks, 5 MDIs, and 2 MFIs) participating with the government’s SME Co-Financing Scheme.

“For those small enterprises who want to apply for this loan, they must be registered SMEs, have turnover from 250 million riel ($62,500) per annum or employ from 10 to 50 people. However, for medium-sized enterprises, they must have an annual turnover from $175,000 or employ 51 to 100 people,” the statement read.

SMEs can borrow up to $200,000 for working capital and up to $300,000 for investment capital. The maximum interest rate is 7 percent per year, and the repayment period is four years. The collateral is dependent on the criteria of participating financial institutions. Khmer Times 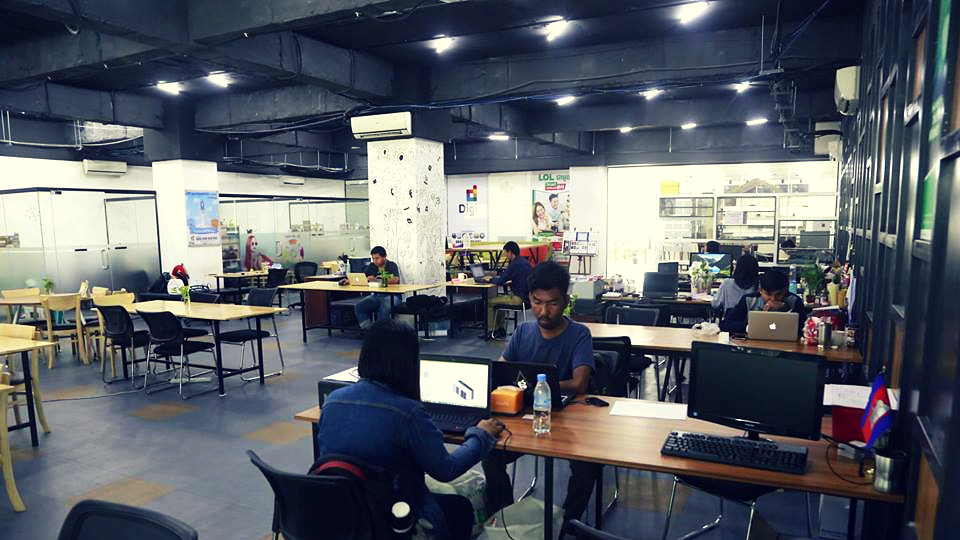